Why is crystal meth extra bad news for HIV patients? 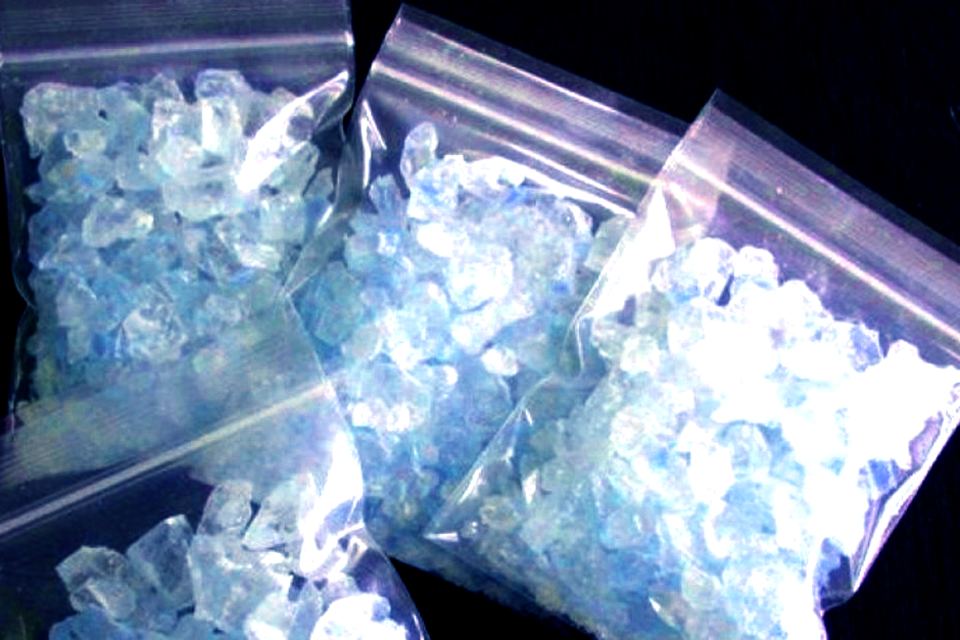 Researchers discovered that methamphetamine (crystal meth) makes HIV infections worse, even in patients on antiretroviral therapy (ART). This is because these illegal drugs further weaken the immune system’s resistance to the virus.

In 10 seconds? Crystal meth forms a vicious circle with HIV. It promotes risky sexual behaviour, increasing the chances of infection, and it further damages the immune system in HIV+ people, who could otherwise live next to normal lives on ART. (Read the science)

What’s the discovery? Researchers studied the behaviour of men who have sex with men in Thailand and the United States and found an increase in risky sexual behaviour in meth users, which resulted in higher HIV rates.

And the numbers? The study conducted in Thailand found a higher rate of HIV (14.2%) among those who used crystal meth to increase sexual performance, compared to non-users (5.5%). Furthermore, other research showed that the drug makes HIV more damaging in those who are already infected with the virus.

Why would a stimulant make HIV worse? Methamphetamine was discovered to affect gene pathways in the body linked to inflammation and immune response. Antiretroviral therapy (ART) effectively suppresses HIV to almost invisible levels. However, it does not disappear altogether. Crystal meth makes the virus more active and expands the reservoir of cells where it survives. (Read more)

How did researchers find this out? They used blood samples from two groups of HIV patients, crystal meth users and non-users, to determine differences in their disease progression and changes in gene expression. Crystal meth users had altered levels in genes known to be related to immune activation. This can result in an increased number of immune cells that HIV can infect, which allows HIV to become more active. (Find out more)

So, what does methamphetamine do for HIV? It increases the number of monocytes, which are the type of cells HIV uses to hide from the body’s defences. A higher number of monocytes has been linked to the disease getting worse more quickly, even if the patient is on ART. Furthermore, monocytes can release immunosuppressant molecules that can help with AIDS progression. (Read more)

How does that happen? Recent studies have shown that methamphetamine affects genes required for killing infected cells, resulting in a malfunctioning of the immune system. These changes can lead to more HIV viruses hiding in immune cells, making patients sicker. (Find out more)

And what can be done? Two important things: firstly, we need campaigns to highlight the dangerous interplay between the drugs and HIV, and convince infected users to give up crystal meth. Secondly, we need to continue studying the effects of methamphetamine on immune activation. Understanding the drivers of these immune changes could allow us to develop new therapies.

After the introduction of combined antiretroviral therapies, HIV changed from a fatal acute disease to a chronic manageable one; however, HIV-infected individuals still face multiple challenges.

HIV patients are at more risk of co-morbidities that include neurocognitive disorders, metabolic disorders, accelerating aging, cardiovascular disorders and others.

These co-morbidities add a layer of complication to the treatment of HIV+ patients and can increase the cost of healthcare, so it's key to continue learning about how HIV affects other systems in the body. 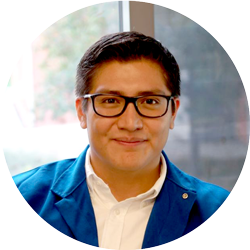 COVID-19 FAQ: Why LA could be a weak spot for the novel coronavirus?
A trial-and-error process for folding proteins correctly
COVID-19 FAQ: Could blocking the secondary docking mechanism of the virus reduce infection?