What the Iceman's gut told us about 'Western diseases'

We have the proof: over the millennia, Western lifestyles have depleted certain strains of gut bacteria capable of protecting us from obesity and diabetes. Some people, however, still possess these tiny organisms in their intestines, which could help design future therapies.

In 10 seconds? Researchers had a gut feeling that the Westernised lifestyle has left our bodies less resistant to disease. This might be due to the disappearance of certain bacterial strains from our intestines, but luckily, all is not lost. The story reveals itself with the Iceman. (Read the science) 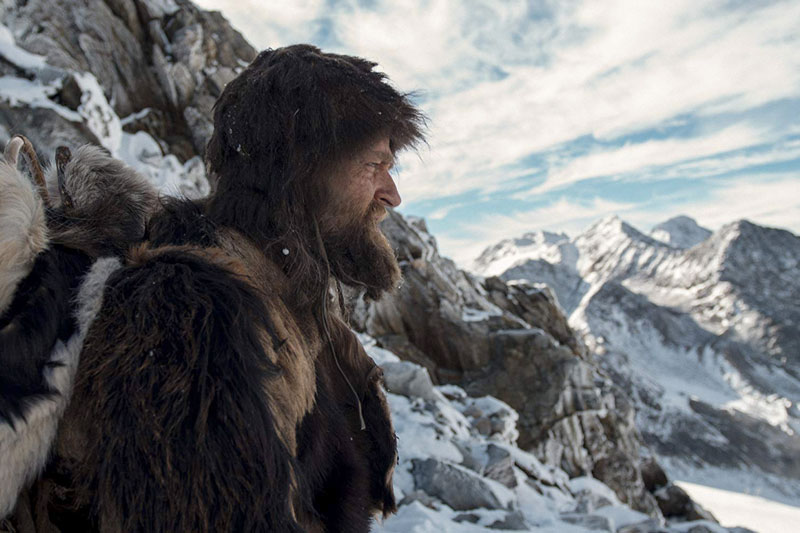 Who is this ‘Iceman’? Well, it was Ötzi, an ice mummy whose remains were discovered in the Austrian Alps in 1991 who provided the evidence. He lived roughly 5,300 years ago and his body together with fossilized faeces from Mexico fed into the researchers’ theory. (Read more about Ötzi's last meal)

What was the theory exactly? That people living today have very different gut microbiomes from people living during the Iceman’s time. But there’s more. We now know that certain species of gut bacteria are important in health and disease, and the important finding here is that loss of certain strains within a single species can result in increased susceptibility for disease. (More on gut microbes and human health)

How so? The researchers found that about a third of Westernised people are missing 3 out of 4 evolutionary branches of the Prevotella corpi bacteria in their guts, while populations referred to as ‘non-Westernised’ still have 3 out of 4. These latter groups don’t consume processed foods much and instead eat more of a plant-based fibre-rich diet, much like our ancestors, which can help research the benefits of Ötzi’s bacteria. (Read the recent paper)

And how did they link Western lifestyle to a changing microbiome? Researchers analysed microbial DNA found in Ötzi’s gut and established that he possessed 3 out of 4 ‘clades’ of Prevotella.corpi. This bacterial analysis was similar to one performed on fossilized stools found in Mexico. The results were comparable to samples from contemporary non-Westernised people living in Africa, South America, Oceania, and Asia. Although these groups had more clades of the Prevotella corpi bacteria, generations of these groups that migrated away and became “Westernized” started losing strains of these bugs! (More on P.corpi)

How do microbes protect us from disease anyway? There are gut bacteria, for example, that can protect you from inflammation. How? They can stop toxins from spreading in the body and lend a helping hand to our immune system. For example, over two-thirds of our immune cells live in tissue that lines the gut, so what goes on down there matters! Gut bacteria can also produce beneficial metabolites, which are essentially compounds that act almost like natural medicines for our body. They can protect against obesity and heart disease. (Read my other two pinboards here and here)

And what can we do with this discovery? We've learned that the Western lifestyle can not only change the gut microbiome but also affect specific strains of bacteria that used to be present in our ancestors. Our diet has shifted from one of high fibre and complex carbohydrates to one of high in fat, sugar, and sodium. Prevotella corpi has been interesting to study because its benefits seem to work when people eat high fibre diets and not fats. This discovery reveals that not only sub-species are important to understand health but also the dietary background. So, creating a probiotic that works depends on understanding details such as functions of subspecies as well as creating an environment in which they can thrive and offer the best therapeutic effects for modern-day humans.

How the Iceman gave away his secrets, step by step

Ötzi was found by a couple hiking in the Austrian Alps and got his name from a nearby valley - Ötzal.

The find was so valuable to science, that an entire research centre was constructed to study it.

In 2012 scientists managed to map Ötzi's entire genome. And in 2016, researchers reported that they have reconstructed the ice mummy's gut bacterial genome and this is how the recent discovery was made possible.

The Iceman has been studied now for 28 years, but for the first 16, researchers did not notice that his stomach was dislocated and lay hidden in his ribcage.

Once they had found it, they could set out to analyse and map Ötzi's microbial genome. 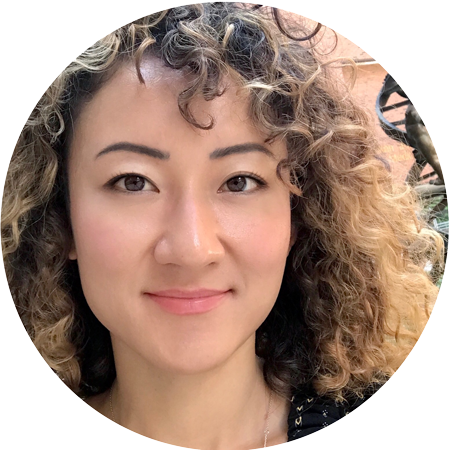 COVID-19 FAQ: Can we design drugs that slow down viral replication in our own cells?
COVID-19 FAQ: Why LA could be a weak spot for the novel coronavirus?
6 tools that will help you convert and analyse website visitors