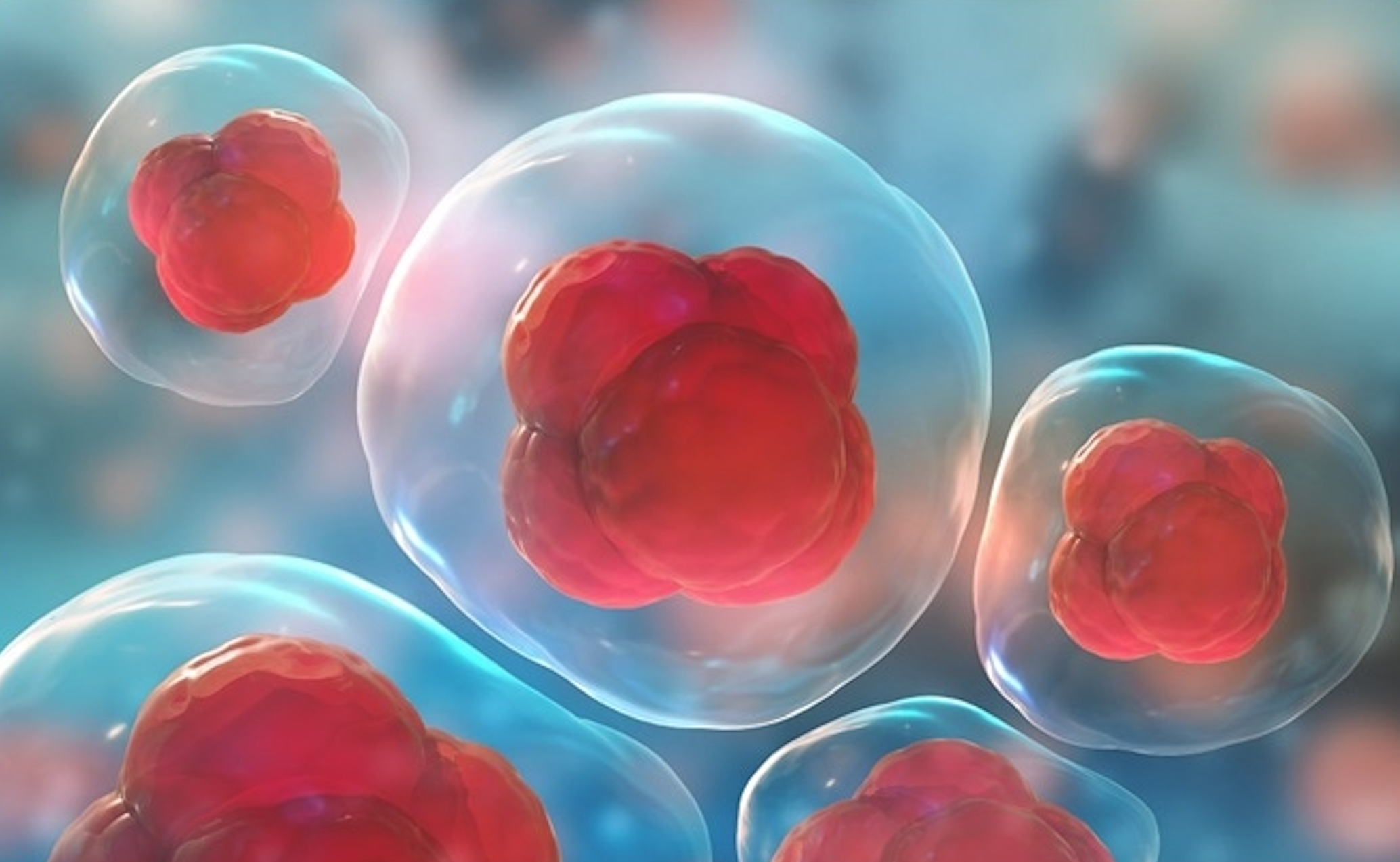 Researchers have developed a method that could offer new therapies to patients of a debilitating disease that gradually wastes away their muscles and kills them. The discovery can help prevent the death of nerve cells in ALS and also in dementia.

In 10 seconds? By mobilising so-called heat-shock proteins (HSP), researchers have shown that misfolded, toxic proteins can be re-folded and cleared from nerve cells. It’s the death of nerve cells that leads to the paralysis and death of thousands of ALS patients every year. (Read the science)

Gosh, so are these ‘rogue proteins’ the real bad guys? Well, in nearly all ALS, and up to half of Frontotemporal Dementia (FTD) patients’ nerve cells there are toxic clumps of the same misfolded protein called TDP-43. The problem is that humans need TDP-43 to survive, so we can’t simply knock-out these protein aggregates. To avoid this problem, scientists have found a way to activate stress proteins to recognise misfolded TDP-43 and re-fold it into its natural, non-toxic state. (Read more)

So, stress is a good thing in this case? If you want to put it simply, then yes. Heat-shock proteins are usually produced in response to certain stressful situations like the exposure to hot (the reason why it is called heat shock) or cold temperatures or during wound healing. And once they are activated and on duty, they guard other proteins like TDP-43 from going astray, misfolding, and mis-assembling. (Read more)

But how do they fix misfolded proteins? This aggregate-combatting stress response is controlled by a master regulator called, HSF1. By tweaking the structure of HSF1, scientists generated a constantly active version of the protein in cell cultures of the disease grown in the lab. They saw strong activation of stress proteins and clearance of misfolded TDP-43. At the same time, they found that in ALS mice and humans, the levels of stress proteins were significantly reduced. So, using the new, constantly active version of HSF1 could help us design a therapy in the future. (Read more)

All we have to do is put patients under stress, then? Wait, there is more to this than meets the eye! An altered HSF1 can help restore the stress response but how do we get it into the dying nerve cells of patients? Well, scientists have engineered so-called ‘viral vectors’ that can safely carry our gene of interest to specific cells in the body. This is known as gene therapy and by combining this approach along with stress protein activation we hope to protect nerve cells from the failing mechanisms that cause ALS. (Read more)

And what can we expect in future? My project looks to deliver these viral vectors directly into the brain of ALS mice to activate the all-important stress response. So far, we have achieved great expression of these proteins throughout the brain and spinal cord and we are currently moving into the therapeutic phase of the project in which we look for improved motor function and survival of animals. Stay tuned for some exciting research to be published soon! (Read more)

Neurodegenerative disorders – the drive for a cure

This group of incurable disorders affects millions of people worldwide. It's charactersised by nerve cell death in the brain and spinal cord of patients. The prevalence of these diseases is growing rapidly worldwide, prompting an urgent search for treatments and cures.

Interestingly, in many of these disorders, nerve cells die due to a build-up of toxic, misfolded proteins – such as TDP-43 in ALS, Tau in Alzheimer’s and alpha-synuclein in Parkinson’s disease. Activating stress proteins may be the key to safeguard nerve cells, making it a possible therapy for not just one but a range of neurodegenerative diseases.

Nonetheless, there is currently no cure for these devastating conditions and raising awareness and funding must be a priority. You may remember the viral “Ice Bucket Challenge” from a few years back; this internet sensation raised over $100 million for ALS patients and research – an amazing feat that will go a long way in the drive for a cure! 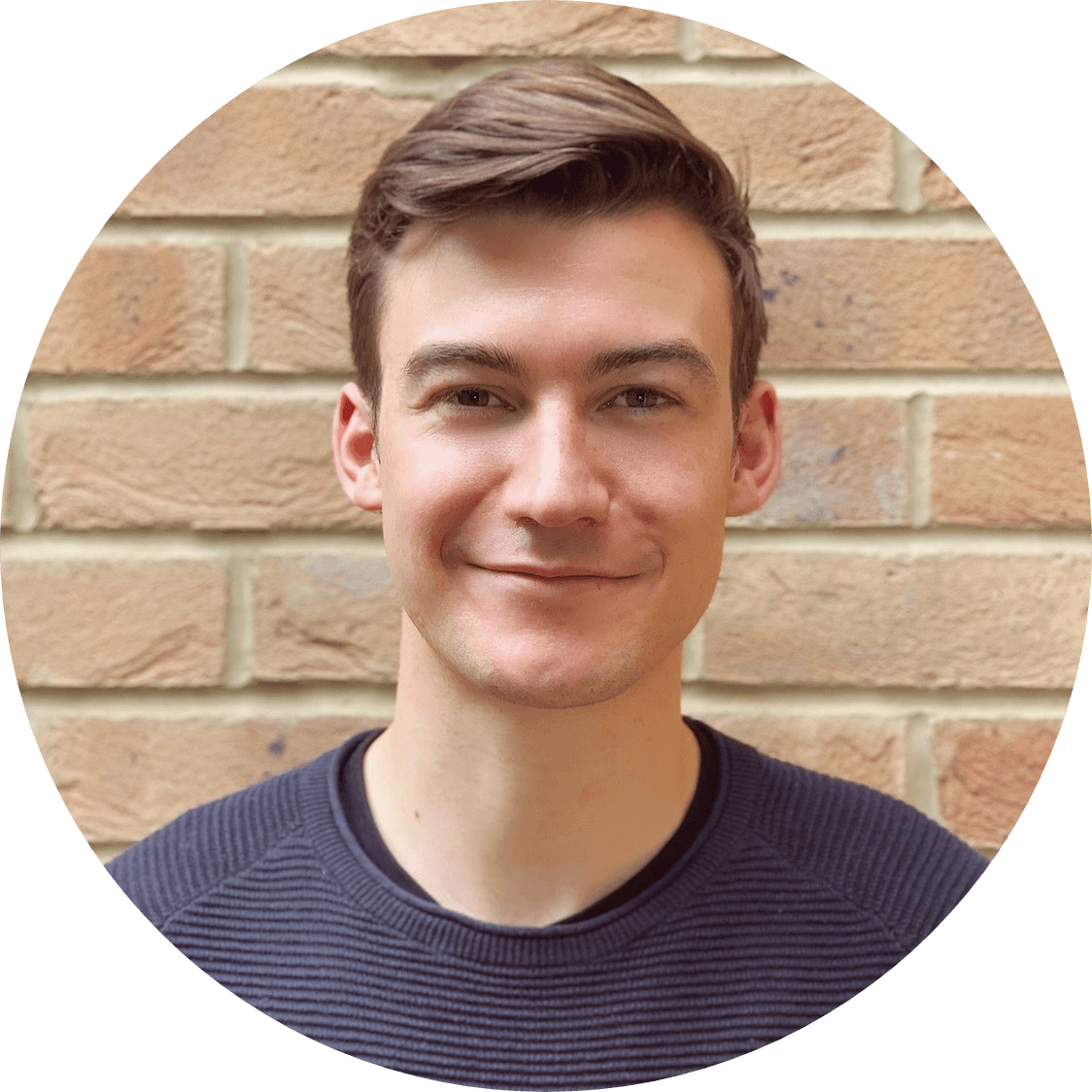 PhD student at King's College London, United Kingdom who loves to explore, travel and learn new things. Conor's research field is the investigation of HSF1 gene therapy in a mouse model of ALS/FTD.

COVID-19 FAQ: How are existing drugs repurposed to treat the illness?
COVID-19 FAQ: can we block the destructive ‘cytokine storm’ that kills critically ill patients?
COVID-19 FAQ: Can we design drugs that slow down viral replication in our own cells?