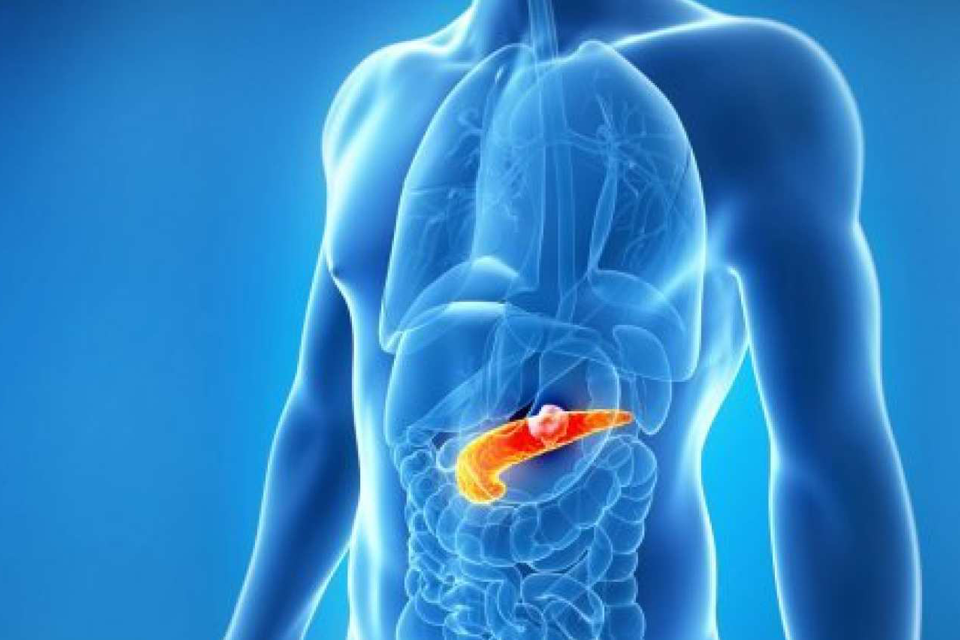 In 10 seconds? Scientists have reported positive preliminary results in lab mice with pancreatic cancer using a combination of a drug, genetically engineered viruses and immune cells. (Read the science)

How did they do it? The researchers tested a three-way combination of immune cell-based therapy (immunotherapy) with viral therapy and a drug to enhance the efficacy and delivery of the treatment. They harvested immune cells from patients and genetically modified them to specifically seek out cancer cells. This approach is called chimeric antigen receptor (CAR) T-cell therapy, and has already been proven successful in the treatment of blood cancers. (More on CAR-T therapy)

Wait, if these CAR T-cells are able to destroy cancer cells, why not use them alone?When a tumour develops, it creates a clump of cells with a dense molecular network and low density of blood vessels, known as a tumour microenvironment (TME). This TME acts as a physical barrier, protecting the cancer cells from being reached by drugs and CAR T-cells – and moreover, it ‘corrupts’ already infiltrated immune cells, like a corrupt police officer in a crooked neighbourhood. (Learn more)

So, is the TME the fortress to beat in order to reach the cancer cells? Indeed! That’s why CAR T-cell therapy alone is not enough. But researchers may have found a strategy to tackle the TME. By using a drug that’s already proven to increase delivery and efficacy of drugs in lab mice with cancer, the researchers applied the same principle to increase blood vessel density within tumours. (Read more here)

And how do the viruses come into play? The researchers developed viruses that only infect cancer cells, and once inside, they make the cancer cells release signals to attract CAR T-cells. This leads to the TME barrier being breached by more blood vessels, which can then deliver the CAR-T cells to efficiently attack the cancer cells. (More on viral therapy)

Fascinating, it looks like a ‘fool proof’ approach! Indeed, this is why there are a lot of hopes and expectations for this advance. But there are some risks involving the use of immunotherapy: as cancer cells are essentially our cells, it is often tricky to discriminate them from healthy cells, which means that sometimes healthy cells can be unexpectedly affected. Likewise, drugs can often have unwanted effects. (More about off-target effects)

So, is this something that will cure pancreatic cancer? Not that fast. The results of this research, although promising, are still to be backed up with a publication, and it should be noted that not all positive results in lab animals translate directly to humans. Nevertheless, this new therapeutic approach seems to be curing pancreatic cancer in animal models – so if everything remains positive, clinical trials on patients may begin by 2020. (Read the science).

Currently the fourth cause of cancer-related death in the UK and heading towards becoming the second by 2030, pancreatic cancer is a lethal disease that mostly counts its patients as victims.

With no approved screening tests and difficult to diagnose symptoms (such as back pain, weight loss or indigestion), the disease is often identified when it is too late to be operated. Right now, less than 5% of patients would be alive 5 years after being diagnosed with pancreatic cancer.

Despite taking away the life of public figures like Steve Jobs and Alan Rickman, pancreatic cancer still lacks the public awareness of other cancers. This directly impacts the funds designated to pancreatic cancer research, and sadly survival has not improved in the last 30 years. Thankfully, charities as Pancreatic Cancer UK, which is funding this research, are committed to changing these statistics.

(Psst, Alejandro distilled 13 research papers to save you 811.2 min) 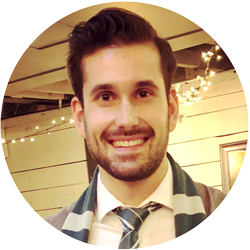 COVID-19 FAQ: Does social isolation during lockdown affect the brains of the elderly?
COVID-19 FAQ: Why are we using alpacas to stop the coronavirus from infecting us?
COVID-19 FAQ: How are existing drugs repurposed to treat the illness?