This protein has surprising powers against obesity 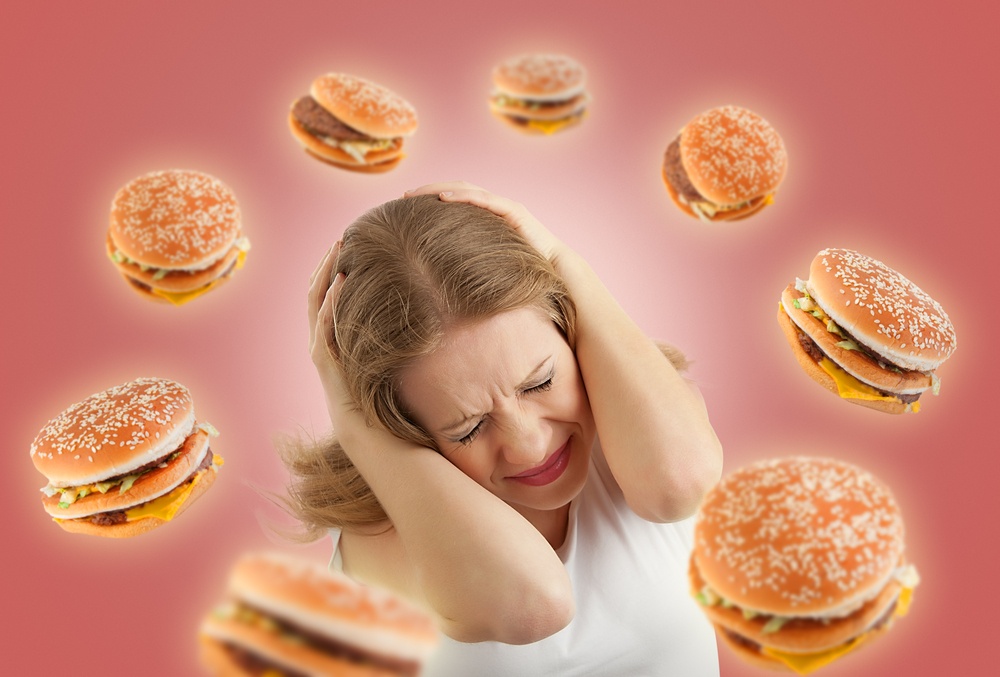 Scientists have discovered that a molecule naturally occurring in many living organisms can be turned into a powerful weapon against obesity and reduce the chance of developing obesity-related diseases.

In 10 seconds? Cancer researchers have chanced upon a protein, that can significantly ramp up metabolism and fight weight gain, as it drastically reduced fat in animal tests. (Read the science)

What did they discover? Scientists were investigating the role of a group of proteins in cancer, but discovered instead how powerful one of them was in breaking down fat. This molecule revs up metabolism: lab mice treated with it lost one third of their fat and it cleared up their fatty livers. (Read the paper)

How did they do it? The mice were given 8 treatments of FGFBP3 – a protein naturally present in many mammals, including humans. In just 18 days, researchers saw a dramatic drop in the animals’ fat level and also a reduction in obesity-related disorders. The treatment cut excess blood sugar levels too, which are linked to type 2 diabetes and fatty liver disease. (More on the FGF group of proteins)

So, what are these magic proteins? Fat-busting BP3 belongs to a group called fibroblast growth factors (FGF). These proteins are present in many species, but so far have only been known to regulate cell growth and wound healing. BP3 was found to speed up how cells store or burn fats and sugars.

Great, but shouldn’t we just eat less and move more? True, counting calories can regulate weight gain, but that’s easier said than done. Scientists have proved that genes in our brain regulate the sense of hunger, and an adverse genetic combination can make us crave for much more than we need. They also identified two groups of brain cells. One tells us to stop eating when we’re full, the other to carry on... and guess which one often wins the argument? (More on this)

Are genetics such a big contributor? Yes! A large proportion of people carry genetic mutations that put them at risk of becoming obese. An estimated one third of the world's population is obese,and high body mass index (BMI) contributes to millions of deaths every year. So predicting who is at risk can lead to therapies for those who are unable to control their weight otherwise.

So when will all this become a therapy?As BP3 naturally occurs in the human body, clinical testing will be faster than with synthetic drug molecules, so watch this space! Additionally, there’s good news for a small proportion of people who are genetically predisposed to become obese from childhood (monogenic obesity) and don’t respond to treatments like others do. A study has found that taking a modified appetite-inhibiting hormone reduced their weight by 7 kg on average. (Read more).

Why do our genes contribute to obesity?

Researchers point to our past when the scarcity of food made being fatter a biological success from the point of view of survival.

This is still the case in the winter months, when we crave more fatty foods, like our ancestors who fought off hunger in this season. This can also explain why it’s so difficult for people in the Northern Hemisphere to keep that New Year's resolution of going on a diet!

Staying even somewhat active can help, though.

Research shows that overeating and becoming passive during the ‘festive season’ results in adverse metabolic effects, as genes linked to unhealthy metabolism become extra active. If we exercise even just a bit, we can avoid the negative effect (despite our waistlines expanding somewhat).