These hardy fish hold clues about healing from a heartbreak 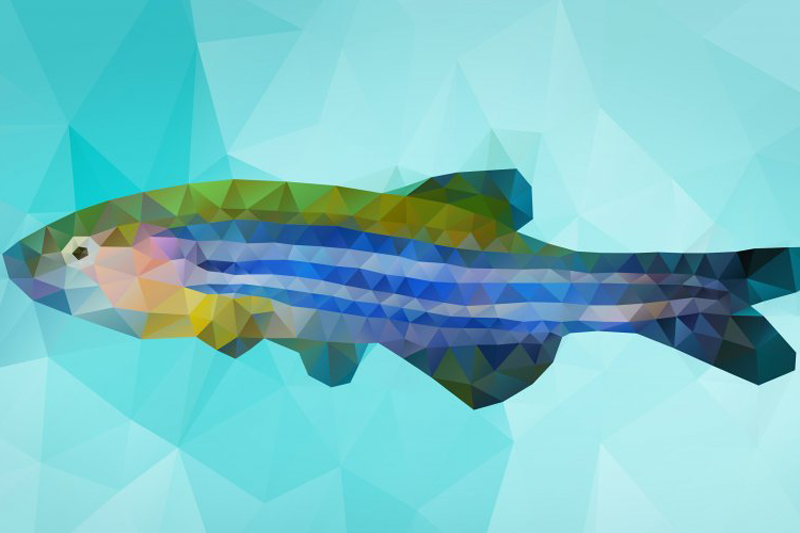 Scientists have found a key gene that humans share with the heart-healing Mexican tetra fish and zebrafish. This could pave the way for new therapies to treat heart attack survivors.

In 10 seconds? Researchers have found a genetic link between fish that can repair their hearts and humans. These clues could help speed up a patient’s recovery following a heart attack. (Read the science)

Hang on, fish can fix their hearts after injury? That’s right! There are some species that can mend their own broken hearts. Scientists have recently found a particular gene that plays a role in heart regeneration in the Mexican tetra fish. They compared two types: river-dwellers, that can regenerate their injured hearts and cave-dwellers, which have evolved not to. (Find out more)

How did they find this out? They surgically removed a third of their hearts and found that the river-dwelling tetra fish slowly regenerated their hearts, whereas their cave-bound cousins did not, and instead formed a permanent scar. The researchers then cross-bred the two types and found that the ability to heal can be inherited. (More on reparing damaged hearts)

Do we know how their hearts heal? The team identified the gene lrrc10, which becomes activated in the heart of the self-healing fish, allowing them to regenerate rather than becoming scarred. Interestingly, alterations in the same gene have been linked to heart disease in mice and humans.

But heart-healing fish is nothing new, right? Well, the zebrafish - a common household pet - can also perform this wonder and not just with its heart but with other organs too! This has made them very popular to study in the lab. Due to their genetic similarity to humans, scientists have also been using zebrafish to model many different human diseases. (More on the awesome abilities of zebrafish)

I’m still curious about those self-healing hearts… Well, the Mexican river-dwelling tetra fish and the zebrafish can regenerate their hearts because their existing heart muscle cells divide and replace the lost ones to prevent detrimental scar formation. This unique process only occurs when certain genes are activated in the heart, one of which is lrrc10. (Read more)

And can we copy this mechanism for humans? We cannot naturally activate these genes after heart injury. In humans, heart attack survivors’ damaged heart muscles are replaced with permanent scars. This causes the heart to pump less efficiently, often leading to heart failure - but another recent discovery can help reduce the damage that follows a heart attack. (Read our digest)

So, what can we expect from fish heart research? Successful heart repair requires multiple factors to be delicately controlled by different cell types. To understand the bigger picture, scientists are now analysing these different cell types involved in the repair process, but also the genes these cell types control. The hope is that this could lead to therapies that boost human heart repair. (Find out more)

Why are zebrafish so popular with scientists?

After mating, a single adult zebrafish female can produce around 100 eggs. These eggs are small, transparent and develop externally at a rapid rate, allowing scientists to study their internal structures.

What’s more fascinating is that researchers have been editing zebrafish genes to create mutant fish that mimic human diseases or fish that have fluorescently labelled cells (or both).

These multicoloured cells can be tracked in real time using sophisticated microscopes to understand their role during disease and healing. This simply isn’t possible using other lab animals! 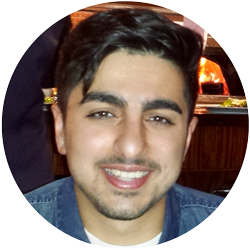 PhD student at the University of Edinburgh, investigating the role of inflammation during heart injury and repair using zebrafish

COVID-19 FAQ: how sniffing out main route of the virus could help lower infections?
COVID-19 FAQ: Can we design drugs that slow down viral replication in our own cells?
How can brands keep customers engaged with science?