The switch that can hold breast cancer at bay 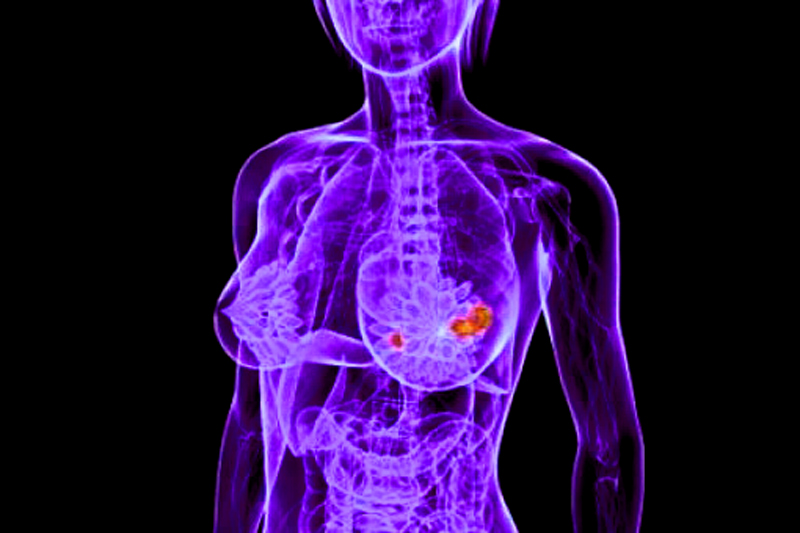 Researchers have identified a protein that can be targeted with future drugs to stop the deadly spread of breast cancer and save many lives.

In 10 seconds? The development of secondary tumours or metastasis of breast cancer is the main cause of death of patients. But in a welcome development, researchers have identified a protein, BMP4 that may suppress this process, highlighting its potential to treat the advanced stage of the disease. (Read the science)

What is the discovery? Researchers have identified a novel therapeutic target called bone morphogenetic protein 4 (BMP4) that can interfere with breast cancer metastasis. This is important because one in eight women will develop the disease in their lifetime. Once cancer cells have spread to other organs (metastasised), almost all patients will succumb to secondary disease due to the lack of effective therapies.  (Read more)

How did they find it? Scientists have found that BMP4 is much less abundant in metastatic breast cancer cells. This means only cancer cells without this protein tend to spread readily to other organs. At the same time, the presence of BMP4 in breast tumours is associated with better survival of patients. Researchers have proved it by restoring BMP4 in tumours of lab mice and suppressing metastasis in the animals. (Read the paper identifying BMP4’s role)

How will this help? These studies provide promising evidence that BMP4 can be used to prevent the spread of breast cancer to other parts of the body. But creating drugs based on the process is not that straightforward. This is because of the controversy surrounding the effect of BMP4 on different types of cancers. For example, a few studies have reported a cancer-promoting role of BMP4 in gastrointestinal and pancreatic cancers. (Find out more)

And what’s behind that? We have some preliminary understanding at the moment. We found that another protein called SMAD4 (mothers against decapentaplegic 4) is critical for anti-tumour BMP4 signalling. When SMAD4 is absent in cancer cells, BMP4 becomes detrimental and accelerates tumour growth. This suggests that patients whose tumours lack SMAD4 are less likely to benefit from BMP4 therapies. However, quite surprisingly, in the case of breast cancer, the ability of BMP4 to stop metastasis is not impaired when SMAD4 is taken away. (Read more)

So, what can we expect in future? A few questions should be addressed to make BMP4 therapies viable for breast cancer. First, mechanisms of the suppression of metastasis need to be unravelled, so that the anti-metastatic components can be targeted specifically. Second, drugs that mimic the anti-metastatic activity of BMP4 need to be identified and validated. Last, discrepancies of the effect of BMP4 need to be addressed. (Read more)

How BMP4 can protect the immune system's „training camp”

With novel therapies, T cells, the soldiers of the immune system can identify and attack previously invisible cancer cells. T cells mature in the organ called thymus where it acts as a „training camp”, teaching the various disease-attacking T cells how to spot the intruders.

What is also interesting about the thymus is that it has an amazing ability to recover from injury. With ageing, however, it’s protective capabilities rapidly reduce, making us vulnerable to all sorts of infections.

But the weakening of the thymus could be stopped or slowed down. According to recent research, BMP4 plays a vital role in the organ's self-healing process.

Researchers have identified BMP4 in a recent study as the significant other molecule signalling cells in the organ to start regenerating. Scientists are trying to discover the „master switch” that launches the entire regeneration program, potentially enabling us to better fight infections at a later stage of life. 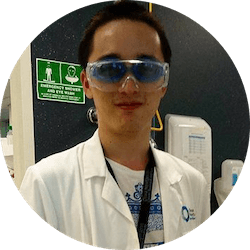 COVID-19 FAQ: Why LA could be a weak spot for the novel coronavirus?
COVID-19 FAQ: Can we design drugs that slow down viral replication in our own cells?
COVID-19 FAQ: how administering immune proteins could stop the illness from turning severe?