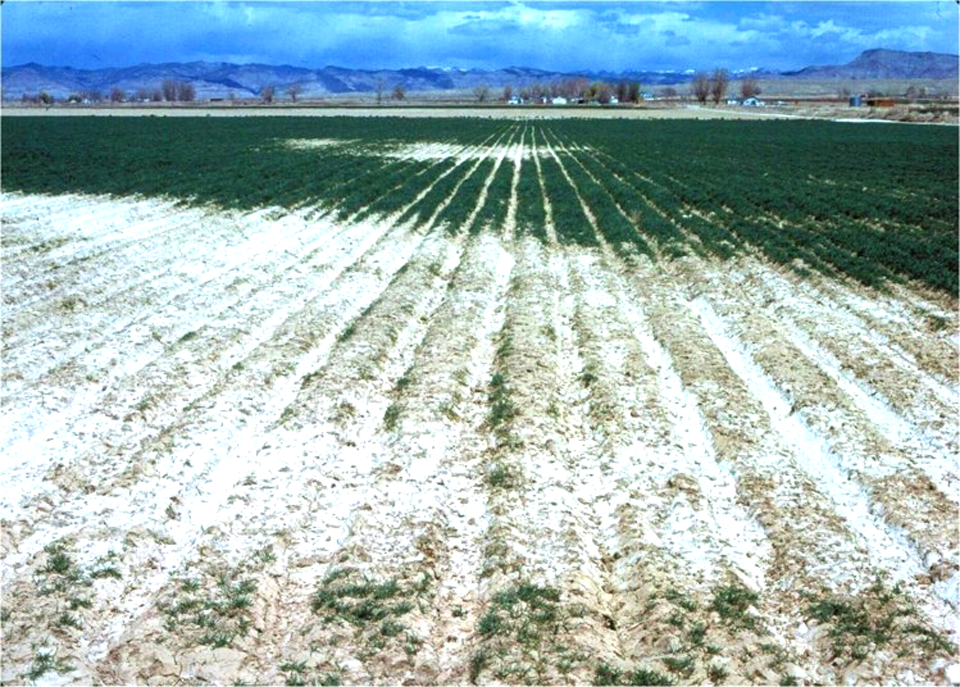 Researchers are experimenting with silicon to raise salt tolerance in plants. This is vital for agriculture in areas of the world where soils are becoming unusable due to high salinity.

In 10 seconds? Scientists studying why some plants resist salt toxicity have dug up a molecule that protects against the menace of soil salinisation. This discovery will help improve crop yields for millions of people. (Read the science)

What’s wrong with salt? Simply this: too much salt in the soil stunts the development of crops by slowing the growth of various organs, especially the roots. So, researchers have been looking for the cellular mechanisms and genes that can block salt from entering plants. (Read more)

And why is that? The answer is silicon - which is abundant in soil. Researchers added it to a solution of nutrients to grow rice and found that it can impede the movement of salt to the leaves of salt-sensitive plants. In salt-tolerant plants, silicon offered a different kind of protection: boosting the growth of the plant and thereby diluting the amount of sodium within. (Read the paper)

Wow, how does it happen? Researchers believe silicon triggers genes that regulate the movement of salt and water – like moving salt from the leaves to parts where it causes less harm. Among the genes, a transporter called NHX1 moves toxic salt into a plant cellular organ called vacuole which acts as a garbage disposal. Another transporter called SOS1, exports toxic salt chemicals out of the cell. (More on the genetic mechanism regulating salt tolerance)

Fine, but how does silicon help? I heard that it's the wrong type that occurs in soils. True, it is mostly found in the soil in the form of silica, which plants cannot absorb. However, the discovery will help us create silicon-based additives matching the attributes of specific plants. And by identifying genes enhancing salt tolerance, more food could be produced on lower quality soils for millions of people across the globe. (Find out more).

Salinity - a major threat to crops and food supply

Salinity in irrigation water and soil is currently a major challenge for agriculture.

Soil salinity can be defined as a matter of concern when it crosses threshold of 40 mM sodium chloride (NaCl), which can reduce the yield of most crops.

An estimated 800 million hectares of arable lands worldwide are affected by the raising salinity of the soil – this is due to human activity or winds and rains dropping seawater on lands.

Toxicity triggered by accumulation of salt causes reduction in root growth as well as water movement via the root, the decrease in photosynthesis and leaf death, ultimately lowering yield and causing huge economic loss. 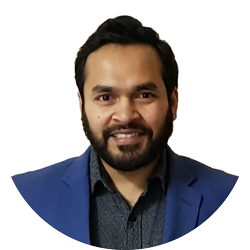 PhD student in Molecular Plant Genetics at the University of Tasmania, Australia and MsC in Agrobiotechnology

How long can SARS-CoV-2 survive on surfaces?
Combatting misinformation and fake news through science
AI and risk tool are new snipers in battle against colorectal cancer