The science behind SpaceX’s starship - what should it be made of? 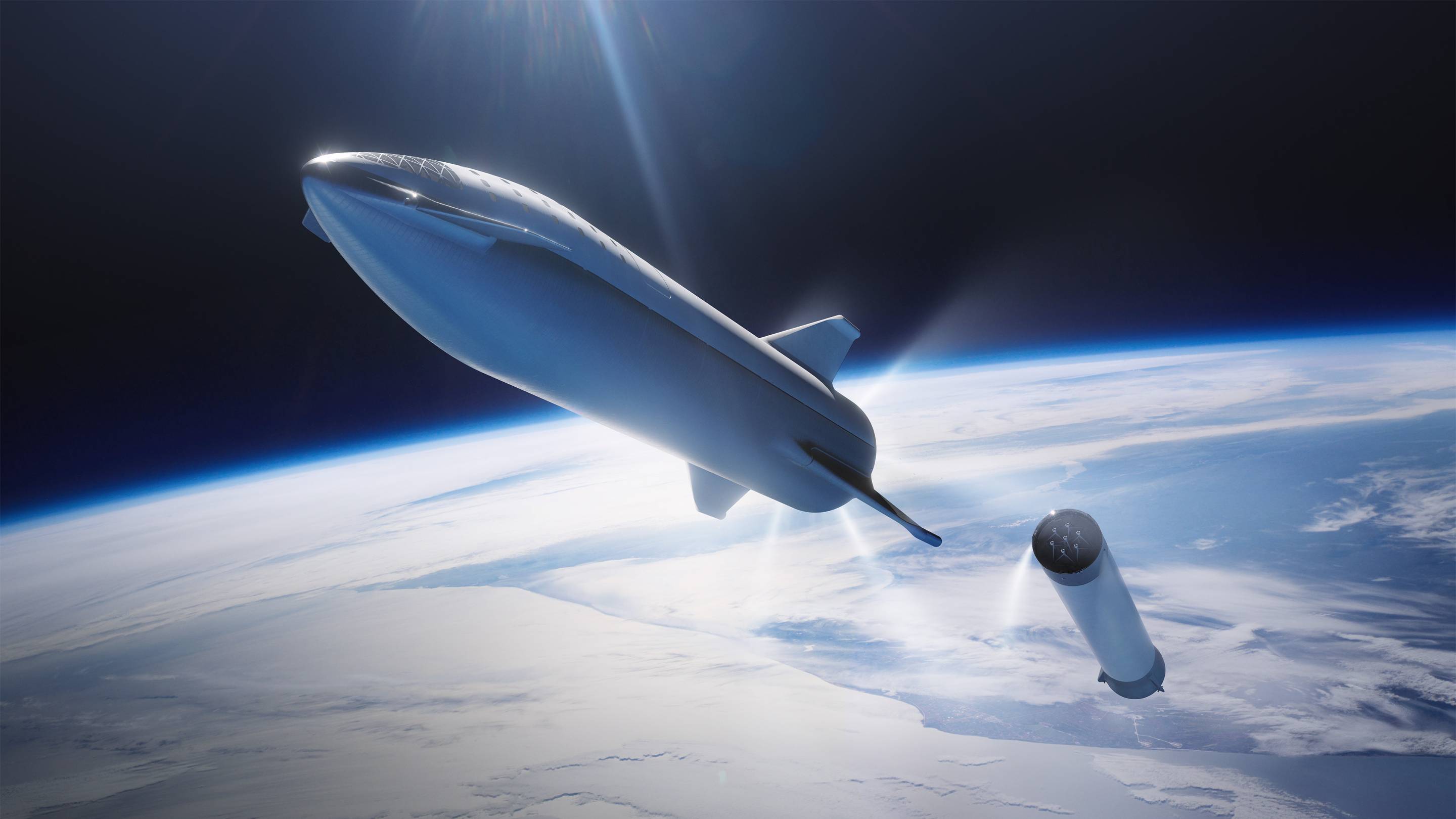 Elon Musk has announced that his new starship will be built from stainless steel instead of carbon-fibre but science presents a solution that might be even better.

In 10 seconds? Scientists have cracked the formula to design metal components for the space age: they can now see and predict the diffusion of atoms in the alloys which is important to create durable materials. (Read the science)

What's the big news? Researchers have gained new insights into how to create tough and durable metal alloys. They have added scandium and zirconium to an aluminium alloy and created nano-sized spheres or precipitates. Then they tracked the atomic ordering, evolution and diffusion processes within the precipitates. In short, they've learned to control atoms and their positions in the crystal structures. (Read more)

Wow, how did they do it? Well, this bit is for the geek in you: By using some cool kit - new generation atomic scale resolution transmission electron microscopes and atomically resolved compositional mapping detectors. Previous technology would not have made such a discovery possible. (Read more)

Sounds awesome, but what's this 'diffusion process' again? It's when atoms move around in an alloy. What is cool is that it can be affected by things like chemical composition, temperature and applied load. By understanding diffusion processes, these factors can be fine-tuned to get the desired microstructure and material performance - even for spaceships. (Read more)

Now you're talking! What diffusion processes are important here? Well, the engine components need to withstand extreme temperatures of hot gases blasting out at very high stress (of the order of 1 ton/square cm). Alloys optimised at the atomic scale will be suitable for such severe conditions. Aluminium-scandium alloys have already been used by Soviet-era space engineers and NASA and the ESA are showing an interest too. (Read more)

Then, why does Elon Musk want stainless steel in SpaceX? Current polymer-based carbon fibre composites are great at room temperature but they can't withstand the load conditions at high temperatures. And, carbon fibre in metal matrix composites has poor corrosion resistance. On the other hand, stainless steels have a good combination of processability, ductility, corrosion resistance and high-temperature performance in extreme conditions. (Read more)

So stainless steel is the winner? Not really! Although it's outstanding on the properties front, it is heavy, meaning more fuel is needed for the rocket's launch. That’s why a lot of research is dedicated to finding a new class of high-strength lightweight alloys composed of aluminium and magnesium. (Read more)

Got it, aluminium and magnesium are the answers! Almost right. They are ‘superalloy’ candidates but have a great weakness - corrosion! Enter other elements, like scandium and zircon. Scandium alloys, for example, offer three times lower density than steel and 15-30% lighter weight, yet better thermal and mechanical characteristics. Just a tiny amount added to aluminium already makes a massive difference. If it wasn't for its price, the sky would be the limit! (Find out more)

Scandium - the wonder element in aerospace

Hearing the name, you might think 'nordic drama', but the closest Scandium comes to a thriller is being used in alloys for some Smith & Wesson revolvers.

This hard-to-mine, but abundant material has already been used in the giant, An-124 transport plane, the Mig-29 fighter jet and Airbus has also developed its own alloy for high-strength aerospace structures.

Russian researchers claim such advanced alloys would offer protection to the electronic components of spacecraft from ionizing space radiation due to their high radiation absorbing elements.

Why we haven't heard of Scandium before? Because it is hard to produce, with mostly China, Russia and recently, Australia being able to commercially mine it.  So, currently it is rather expensive and a gram of its various forms can cost anything between 5 and 270 US dollars. 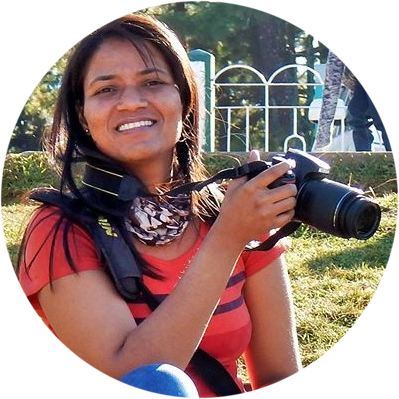