Teens are right: getting up later is good (for grades) 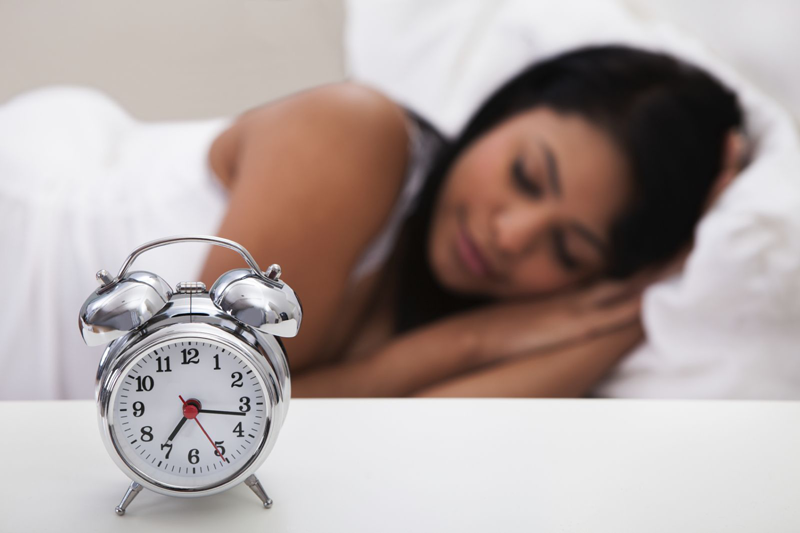 Researchers have come out on the side of teenagers saying school should start later as it improves grades, punctuality and health. Science says it’s because teens’ natural sleep cycles are different from the adult body clock.

How did we learn this? When secondary schools in Seattle shifted back their start times by almost an hour, scientists had a chance to compare students’ sleeping patterns before and after the change. Teens were asked to wear wrist activity monitors that tracked their motion and the level of surrounding light. (Read the paper)

And what were the findings? Researchers observed that with later start times teens slept an extra 40 minutes per day, and their wake times on the weekends corresponded more closely to weekdays – meaning their “social jetlag” reduced. They also recorded around 5% improvement in their grades and punctuality. (How your chronotype affects learning?)

Come on, can’t they just have some discipline? Well, they can go to bed earlier, but they won’t be able to sleep before their body feels the need to rest. Adolescents’ circadian rhythms – which regulate sleep/wake and eating times – were proven to be different from the adult body clock. To put it simply, they get sleepy way past grandma’s bedtime. (More about circadian rhythms in teenagers)

OK, but why does that happen? The biological clock shifts during adolescence, pushing sleep and wake times a couple of hours later… teens can even sleep in daylight in the morning! Early school start, however, forces them out of sync with their biological wake time. In fact, asking a teenager to be up and ready at 7:30 AM is like asking an adult to wake at 5:30 AM. Yawn! (More on the circadian clock)

So, they end up sleeping less than they should? Correct. Studies say teens tend to sleep much less than the recommended daily 8-10 hours. In fact, they are often in a state of chronic sleep deprivation. The study confirmed that their biological clocks are set back by looking at their ‘social jetlag’ – comparing when they wake up on non-school days. The authors found that starting school later resulted in wake times similar to when teens got up on week-ends. (Read our digest on social jetlag)

Amazing, there goes my parental authority? Look at it this way, your kids will be able to remember what they learnt in school and stay healthier. Sleep deprivation decreases memory consolidation, thus having a negative impact on academic performance. It can even have adverse physical and mental health outcomes, such as obesity, diabetes, and depression… by getting up later your kids might just become less moody. Isn't that great? (More on sleep deprivation)

How to get the max out teens’ sleep?

Not every school authority will react quickly to the study results above, so what can be done to help teens have the best possible sleep?

It might be an oversight, but adolescents often end up sleeping on mattresses that follow them around since childhood, experts say. So, it might be important to invest in a new one.

Also, their phones, tablets and laptops should be removed an hour before bedtime to avoid distractions and help them wind down.

Another piece of advice is ‘sleep restriction’, which is delaying going to bed until they feel sleepy.

Experts suggest starting with going to sleep very late, even past midnight and gradually moving bedtime forward to 11 pm.

(Psst, Nicolas distilled 9 research papers to save you 711.3 min) 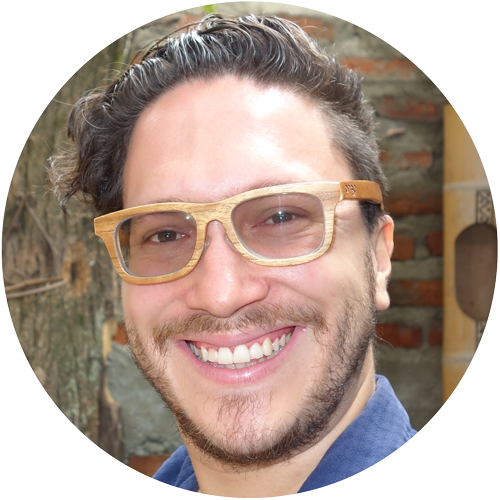