Tea has a hot new superpower against cancer 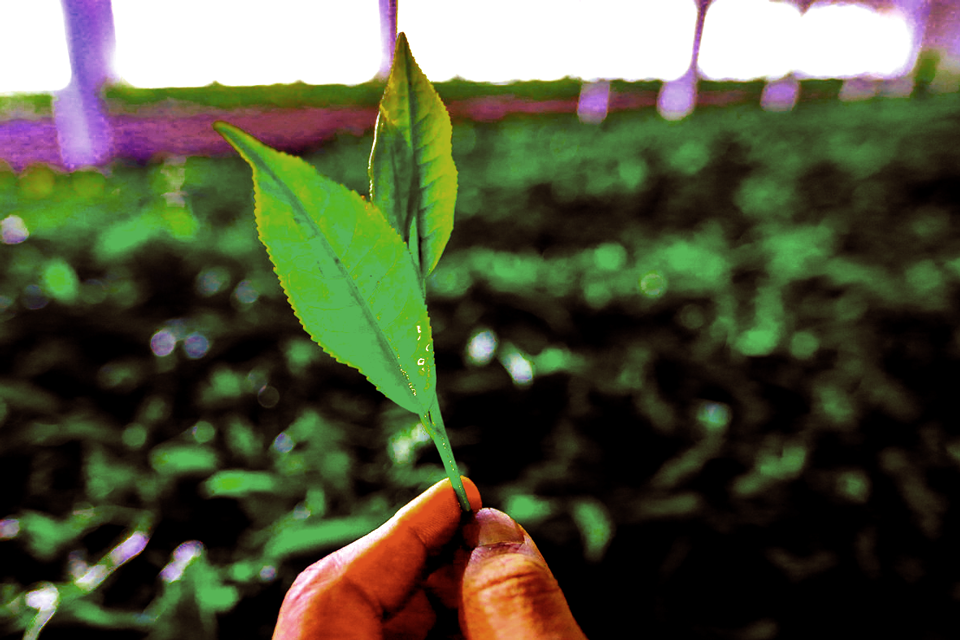 Here’s an exciting and accidental new discovery about tea: it can destroy most lung cancer cells. Future tea-based therapies will be less harmful to healthy cells and offer novel use for waste material destined for the tip.

In 10 seconds? Tea-leaf extracts destroyed 80% of lung cancer cells in an experiment originally aiming to find a cheap way to detect tumours, providing hope for new ways to tackle the disease. (Read the science)

Wow, how did they do it? Researchers were trying to find a cheap and less toxic way of highlighting tumours with tiny biomarkers known as quantum dots. These are costly to produce and use a highly toxic metal, cadmium. The teams came up with the bright idea of using the light-emitting feature of chlorophyll from tea-leaf extracts.

And then? A promising discovery by accident! The scientists expected to get brighter quantum dots, and were surprised to see that they shrunk by 30 times. Additionally 80% of lung cancer cells were destroyed in the lungs where the biomarkers with tea-leaf extract were used. (Find out more)

So, what happened here? Researchers are still trying to find out. But it's not the first time that research has shown the beneficial effects of tea against cancer. Studies have found that a compound in green tea, known as EGCG can inhibit a protein that helps cancer cells adapt and survive in their oxygen-deprived environment.

But lung cancer is a real killer! Any other therapies on the horizon? True and it has depressingly low survival rates. Scientists are studying ADAM17, an enzyme involved in stopping or releasing molecules from cells that play an important role in the development of diseases, including lung cancer. (More on ADAM17)

So it can stop cancer? Research shows that ‘blocking’ ADAM17 cuts back or stops tumour growth. A study into brain cancer found that blocking ADAM17 made cancer cells move away from areas where they were growing, meaning they could be killed by x-rays, chemotherapy or removed by surgery. In the case of lung cancer, switching off ADAM17 significantly reduced tumour growth, suggesting another way to tackle the disease. (Find out more)

Did you know that only a small part of tea leaves can be used to brew your cuppa – the first 2 to 4 leaves?

The rest of the crop is considered “waste” and often finds its way to landfills or composters.

For example, it contains extractable antioxidants that can counteract the damaging effects of 'free radicals' in the body.

Waste tea leaves can also remove an astonishing amount of heavy metals from solutions and serve as the basis of biofuel.

(Psst, Mohamed distilled 8 research papers to save you 588.2 min) 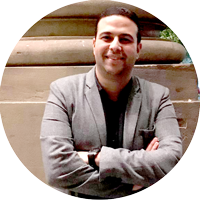 COVID-19 FAQ: Why are we using alpacas to stop the coronavirus from infecting us?
COVID-19 FAQ: how administering immune proteins could stop the illness from turning severe?
A trial-and-error process for folding proteins correctly