Nanotechnology could hold the answer to curing multiple sclerosis (MS) one day. Researchers have found that gold nanocrystals can reverse the damage caused by the neurodegenerative disease and restore mobility in sufferers.

In 10 seconds? Scientists hope that using ‘gold diamonds’ can help to counter MS by boosting the natural process for restoring the nerve-protecting insulation that gets destroyed by the disease. (Read the science here) 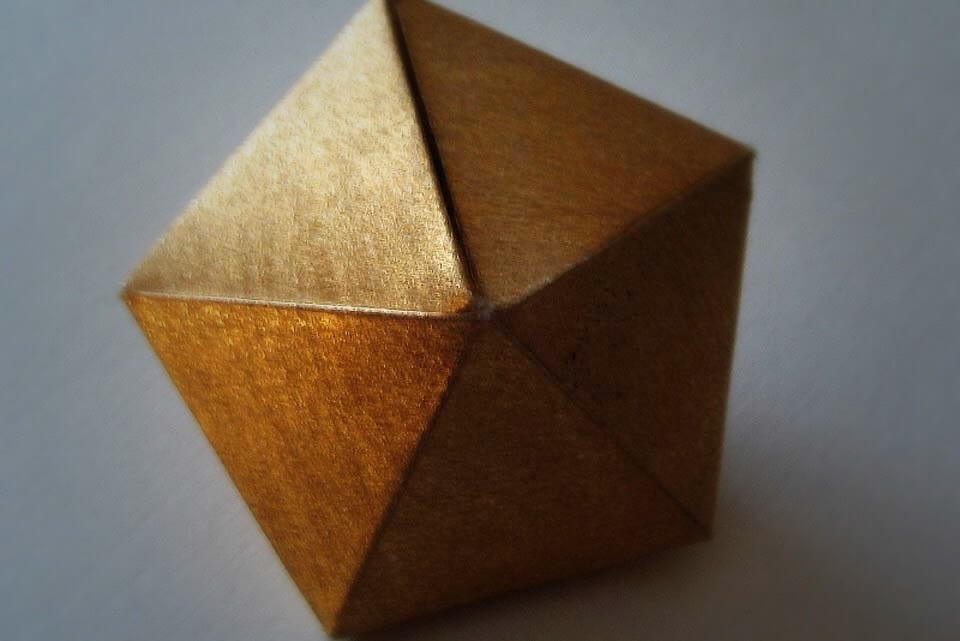 Why is this important? MS rips off nerve-coating myelin sheaths in our brains and spinal cords, causing a multitude of symptoms from limping and blurred vision to depression. The nervous system tries to counter it via the process of ‘remyelination’, but cannot repair enough nerves in the face of the recurring onslaught by MS. Therefore, being able to boost the process can help to reverse MS. (More on remyelination)

And what did scientists discover? That injecting 10-faced, diamond-shaped gold nanocrystals into lab mice can induce the repair process! The treatment halved damaged areas around nerves and reduced the severity of damage by up to five times. As a result — researchers claim — fine motor function was largely restored, meaning that the mice were able to move around more freely than before they developed MS. (Read more)

Why nanotechnology? These tiny particles have great potential in delivering smaller, but more efficient doses. They are so small that they can flow through the ‘sieve’ of the blood-brain barrier, which larger conventional drugs molecules cannot pass. (Read more on this)

How did they verify the reversal of MS? They studied cross-sections of test animals’ brains and observed their behaviour. They found that healthy mice tend to stay by the edge of their boxes, whereas MS-suffering ones stay in the centre. With the experimental treatment, the MS mice started spending more time by the edges, suggesting that they were getting better. (Learn more)

So when will the new drugs land? Scientists are planning a Phase II human trial in the summer, which means they’re getting closer to approval for these nanocrystals. In the meantime, the researchers involved have proposed that a lack of energy within cells may be the cause of slow remyelination, thereby providing further insight into how MS develops. (More on remyelination therapy)

How does remyelination work?

The nervous system has a mechanism to restore myelin, the coating covering nerves and helping signals travel to different parts of the body. It sends so-called oligodendrocyte precursor cells to do the job.

At early stages of MS, the process repairs most of the damage caused by the disease. For those patients who have the most common type of the illness – relapsing-remitting MS (RRMS) – it means they can regain lost functions after attacks.

However, the body gradually becomes unable to keep pace with the neural devastation and MS symptoms worsen, making many people partially paralysed. Scientists are working hard to boost the remyelination process to reverse the disability caused by MS.

Psst, Endre distilled 8 research papers to save you 438.7 minutes.

COVID-19 FAQ: how sniffing out main route of the virus could help lower infections?
COVID-19 FAQ: I heard of mRNA vaccines but what are self-amplifying RNA vaccines and how can they help?
COVID-19 FAQ: Can monoclonal antibodies help keep COVID-19 in check before we have a vaccine?