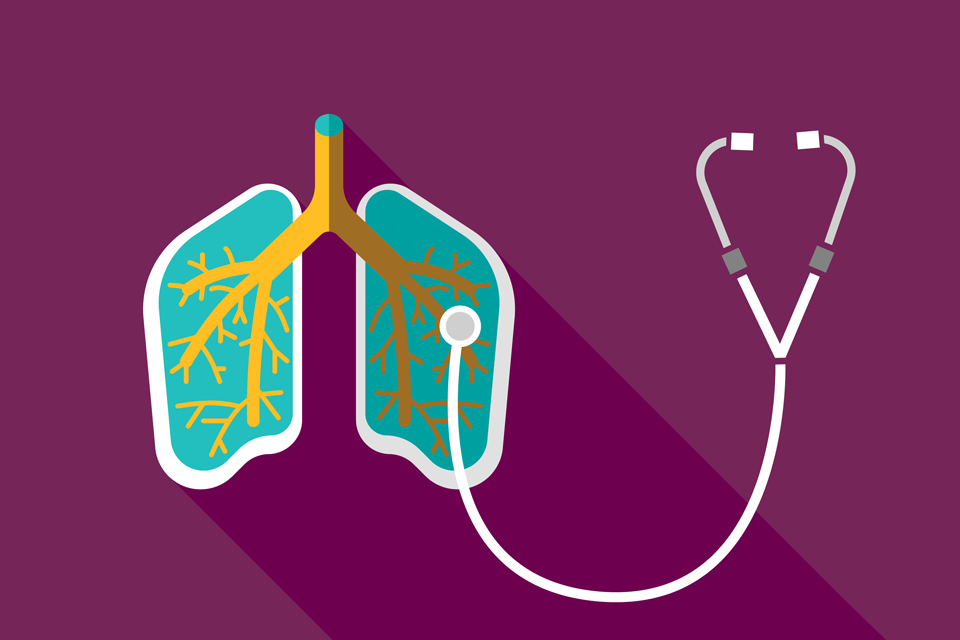 Researchers have discovered stem cells in the lungs that can repair damaged air sacks. Activating the mechanism can lead to new therapies for severe conditions like chronic obstructive pulmonary disease (COPD).

In 10 seconds? Scientists are studying how to trigger special stem cells found in our lungs to repair tissue, potentially reversing the damage caused by currently incurable COPD. (Read the science)

How did they find those stem cells? Researchers discovered alveolar epithelial progenitor (AEP) cells in the lungs of mice. They found that after infecting the animals with flu, AEP cells quickly expanded and regenerated damaged air-sacs known as alveoli. They then discovered similar stem cells in humans, which make animal studies very valuable to us. (Read the research paper)

What will these studies lead to? We hope to be able to manipulate this mechanism to help COPD-patients, who have difficulties with breathing. Switching on the process would make the stem cells repair the alveoli, crucial to the oxygen supply of the body. (Read more on lung regeneration)

So, how does the process work? This part of the lung is wrapped in a film of so-called epithelial cells. The same type of cells are present elsewhere in the body protecting cavities. But, whereas in the intestines they renew around every five days, in the lungs renewal only starts when stem cells kick in upon injury. Being able to flick the swith would speed up the healing process, making people breathe more easily. (More on epithelial cell dysfunction)

Is there another way? Scientists have grown epthelial cells in the lab to experiment with artificial scaffolds in order to speed up tissue growth. They are also studying the effects of proteins secreted by nasal fibroblast cells - as such cells play a key role in wound healing. (Read our expert's pinboard)

So, would this be a cure for COPD? These are only the first, but promising steps. Epithelial cells are vital for healthy airway functions, so the discovery could lead to therapies not only for COPD, but for cystic fibrosis as well. And as the respiratory and vascular systems are closely linked, scientists want to use the method for blood vessel regeneration.

Why do we need to talk about COPD?

Chronic obstructive pulmonary disease is expected to become the 3rd leading cause of death worldwide by 2030, with over 60 million people living with the condition around the globe.

COPD - which is mainly caused by smoking - gets worse over time and has no cure, but can be managed by the right treatment.

It is accompanied by lung damage in the alveoli, that results in less oxygen reaching parts of the body, with less carbon dioxide being exhaled.

This results in symptoms such as shortness of breath, coughing, mucus production and wheezing.