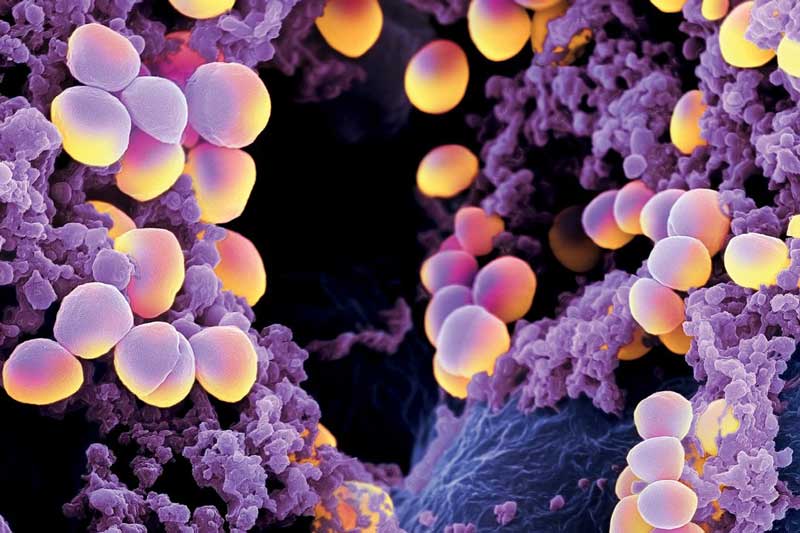 Researchers have found how a superbug makes itself invisible to the human immune system opening the possibility of creating new drugs to defeat it.

In 10 seconds? A surprise discovery has handed us the opportunity to protect hospital patients against hitherto drug-resistant and often lethal superbugs, like the dreaded methicillin-resistant Staphylococcus aureus (MRSA). (Read the science)

Wow, and what’s the discovery? Researchers were in for a surprise when they chanced upon the way how this strain of Staphylococcus aureus or Staph uses its ‘invisibility cloak’ to hide from the immune system. (Read the paper)

And why should we care? Well, most humans have developed antibodies to deal with Staph infections, but its multi-drug resistant MRSA strain is very dangerous, especially to people with weakened immune systems. So, armed with this knowledge scientists hope to develop new antibiotics or vaccines and save thousands of people from dying of MRSA-infections. (More on the current state of vaccine research)

So, how does MRSA's ‘invisibility spell’ work? Utilising genetic material 'stolen' from its “predator” - the bacteria-infecting virus, bacteriophage. MRSA uses phage’s genes to produce an enzyme called TarP to alter its surface molecules known as wall teichoic acid (WTA). Normally, the immune system recognizes bacteria through WTA and tries to fight the invaders, but it can’t see the altered WTA – which acts as MRSA’s ‘invisibility cloak’. (Find out more)

Ugh. And can we remove it? Well, yes, we can teach our immune system to recognise the bug by blocking TarP and thus revealing MRSA to it. Detailed understanding of how TarP works will help with this complex task, hopefully leading to efficient drugs or vaccines against MRSA.

And wasn’t anything done before? Yes, there was. A study performed on lab mice found that an experimental vaccine mobilising CD4 T helper immune cells provided up to 4 months’ protection against the bacteria. In another study, a single dose of experimental vaccine 4C-Staph/T7-alum efficiently and quickly protected lab mice. Eventual human trials will hopefully lead to vaccines that can protect patients before major surgeries and in intensive care units. (Find out more)

Why the race is on to create new anti-Staph drugs?

Staphylococcus aureus is the cause of the majority of bacterial diseases in the world.

Over the decades, its MRSA strain has become resistant to antibiotics such as methicillin, penicillin, oxacillin, and amoxicillin.

About 2 percent of people carry the MRSA bacteria without being infected, but it has the capacity to cause a deadly infection. 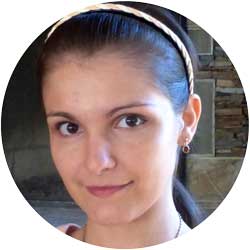