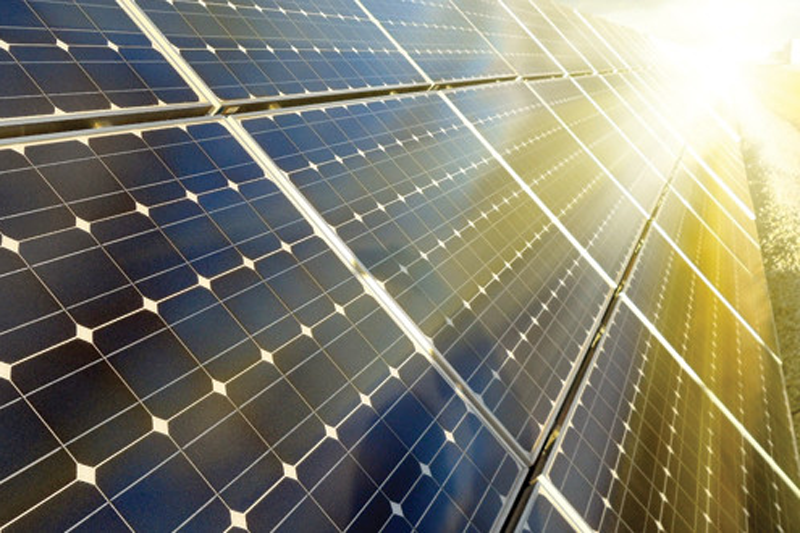 Scientists have developed a method to tweak light, allowing them to double the electricity solar panels generate.

In 10 seconds? Researchers have come up with two different ways to boost the efficiency of solar cells by tinkering with light on the subatomic level and helping save money in the process. (Read the science)

Care to shed some light on this? Well, solar panels are not so expensive to make, but solar farms are hosted on expensive land. So any boost in efficiency means they can take up less space. To solve this problem, scientists have found a way to harness parts of the light spectrum that were previously useless for solar cells. (Find out more)

And what’s the subatomic magic here? Solar cells generate electrical current when light particles (photons) hit their semiconductor surface. In this process, pairs of ‘charge carriers’ are created and travel to the negative and positive contacts. But not all photons can do this: the ones in ultraviolet waves aren’t harnessed efficiently, and the ones in the infrared range are ‘wasted’ as they just pass through the solar cell. So scientists added some crystals to the panels’ surface to harness infrared light too, in a process called upconversion. (Read the paper)

Wait, this sounds like some fantasy novel! Nope, it’s science and here is how it’s done: researchers combined semiconductor nanocrystals and a different class of molecules into the surface of the panels. This combination can ‘upconvert’ photons to the visible and near UV-range of the sunlight spectrum – which is precisely the kind of light that silicon-based solar panels can convert into electricity. (Read More)

Cool, and what sort of process is at play here? The materials of the panel work as a team – the organic component captures and turns high energy photons into two low-energy charges which are passed to the to the non-organic part. This can be turned by the cells in the solar panel into energy. This process is called singlet fission. (More on singlet fission)

So when will this become a reality? Well, so far these phenomena have only been achieved in a few state-of-the-art materials, which are expensive – and decompose if exposed to light and air! So, my research focuses on the design and synthesis of new molecules that can undergo singlet fission and upconversion, without the drawbacks. We’ve been working on this for the past couple years, and we’ve got some cool new molecules that should be published soon, so stay tuned!

The process of upconversion can also be combined with photoredox catalysis, that allows for new and more complex molecules to be made more easily than ever before.

This is an attractive proposition for photodynamic therapy. For example, an inactive pro-drug could be injected into the body, and then selectively activated in only one part of the body with infrared light.

In the treatment of cancer, rather than poisoning the entire body with a toxic drug, the active drug could also be selectively generated only at the tumor site, by irradiating with a simple infrared light. 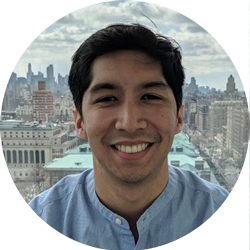 COVID-19 FAQ: Can we design drugs that slow down viral replication in our own cells?
COVID-19 FAQ: Could a nasal treatment protect against the novel coronavirus?
6 tools that will help you convert and analyse website visitors