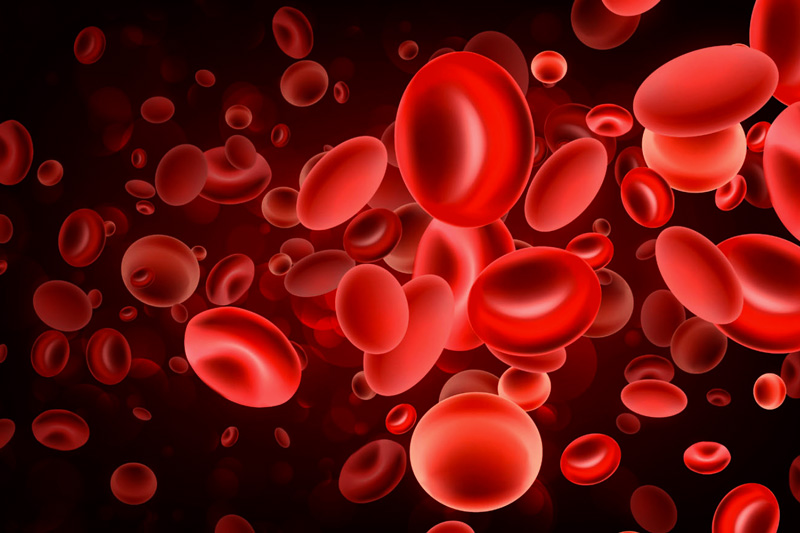 Recent studies support thalidomide’s use against blood cancers like multiple myeloma (MM) and suggest that the drug can help target cancer-promoting agents that were previously drug resistant. Additionally, it produced better survival rates in MM patients than other drugs in a recent trial.

In 10 seconds? Thalidomide, notorious for birth defects in the 1960s is now routinely used to treat multiple myeloma, but researchers have discovered more of its hidden powers that can help target other cancers. (Read the science)

So, what’s the discovery? Thalidomide's mechanism, which hopefully can be used to attack more proteins known as transcription factors, which can be cancer-promoting. These molecules attach themselves to DNA and help produce genes to match certain cell types. The errors occurring in them are linked to cancer but it’s difficult to target them with drugs as molecules cannot directly bind to them. (Read the recent paper)

Then how does thalidomide work on them? It can trigger a process that destroys two transcription factors, IKZF1 and IKZF3, which have a molecular pattern called the C2H2 zinc finger. Thalidomide hits them in a roundabout way: it mobilises a protein called cereblon, which helps to tag cells for their own self-destruct mechanism. (More on the cereblon response)

How did they find this out? Researchers set out to find which zinc fingers are detected by cereblon when thalidomide is present. Screening over 6,500 pattern variations to find ones that the drug can degrade, they pinned down 4 new targets on top of IKZF1 and IKZF3. They also studied more in depth how they interacted with cereblon and thalidomide and then used a computer model to find more transcription factors that can be programmed to die in the presence of the drug. (More on the C2H2 ZF pattern)

And what was the result? That further subsets of transcription factors with the C2H2 zinc finger pattern could be flagged up for destruction by tweaked members of the thalidomide drug family. The researchers were surprised to see how precise the targeting was: cereblon indeed only tagged the zinc finger proteins that the team intended to destroy. The hope is that this knowledge will help us develop drugs that can hit previously undruggable cancer-promoting proteins. (More on thalidomide analogues)

Finally, what about thalidomide improving survival in MM patients? Well, a recent trial involving over 260 patients showed that thalidomide, both as induction and maintenance treatment was superior to other drugs used against MM. Follow-ups revealed that thalidomide provided an average of 34 months of “progression-free survival” for patients compared to 23 months in the control group. These recent studies suggest that this once banned drug may have a new role in the treatment of cancer. (Find out more)

Thalidomide: from villain to hero

The drug was developed in the 1950s by a German company, Chemie Grünenthal, and prescribed for its tranquilising effects in pregnant women. But soon disaster struck, when thousands of babies with malformed limbs were born worldwide. Consequently, it was banned and withdrawn from the market.

It made its reappearance in the 1960s after an Israeli doctor gave it to a sleep-deprived patient. Surprisingly, the patient saw their skin sores, one of the main symptoms of leprosy, starting to heal. This effect was mainly linked to the drug's immunomodulatory properties.

The FDA reapproved it in 1998 for the treatment of leprosy and multiple myeloma under strict regulations. In the following years, stronger variants with less side effects were developed. 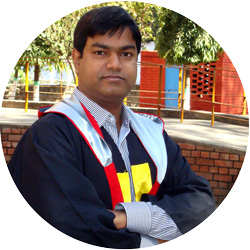 COVID-19 FAQ: Does social isolation during lockdown affect the brains of the elderly?
COVID-19 FAQ: Could blocking the secondary docking mechanism of the virus reduce infection?
COVID-19 FAQ: what are the tiny antibodies that could beat conventional ones in preventing and treating the illness?