Plants and microbes unite to clean up oil spills 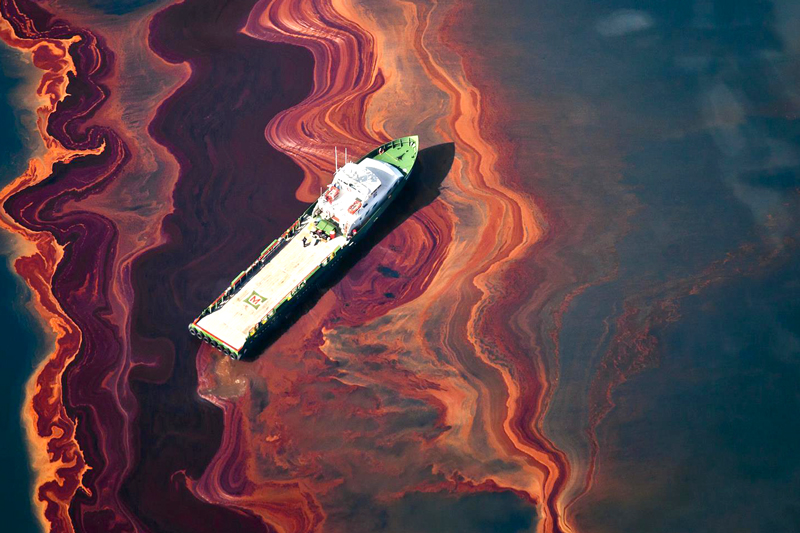 Scientists are using plants and microbes co-habiting with them to clean up oil spills in land and water. The technique can make certain plants' ability to remove contamination more efficient.

In 10 seconds? 'Rhizoremediation' is the new buzzword in environmental cleanup and it is based on the 'co-operation' of plants and microbes living at their roots. Researchers have found that harnessing this symbiosis can especially improve the removal of hydrocarbon contaminants from soils and water.  (Read the science)

What is this 'rhizo' thing? Rhizoremediation refers to the Greek word for 'root' and harnesses the plant-microbes partnership that enables the latter to live and break down contaminants near the roots. Until recently, experts have been mostly experimenting with either plant or microbe-based methods to remove pollutants. However, most plants are not able to withstand hydrocarbon toxicity. So, teaming them up with microbes seems to be doing the trick. (Read more)

How do we know this? Researchers have combined a fungus co-habiting with plants, AMF Glomus intradices with the bacterium Serratia marcescens that naturally occurs in soils and water. The idea was to investigate whether microorganism-plant combinations were more efficient in degrading petroleum hydrocarbons in soils. They have found that this method boosted the pollutant degradation rate by over 72%! (Find out more)

Amazing! How did they prove this? Well, they compared the performance of plants inoculated with only Serratia marcescens and those inoculated with the mixed compound. Two groups of potted plants and their petroleum-contaminated soils were observed for 90 days in a greenhouse. The researchers have found that the combined treatments produced bigger plants and more active antioxidant enzymes along with higher populations of microbes in their soil. These removed the contamination from the soil at a much higher rate. (Read how Australian native grasses can eat up spills)

OK, but what is at work here? The partnership is based on the process of plants producing nutrients such as sugars and amino acids through photosynthesis. Microorganisms have developed sensory systems that guide them to these roots-secreted compounds. And amazingly, these nutrients enable microbes to survive despite the toxic effect of an oil spill. In turn, the microbes will speed up hydrocarbon degradation as they eat it up using it as their main carbon source. (Read more)

How will this discovery help in practice? Hydrocarbons - the major components of crude oil and petroleum - are hydrophobic, i.e. water-repellents. Because of this, they are less available for biodegradation. Current clean-up methods, such as excavation and transportation of the contaminated soil to offsite treatment are very expensive and environmentally unfriendly.  Plant-microbe interactions, on the other hand, enable us to perform clean-up on site, which is more efficient and eco-friendly. (Read more)

What can we expect in future? Today, the majority of research is still exploring rhizoremediation by plant or single microorganisms. What we can expect is more focus on plant-root microbiome interactions. By directing the attention on plant and microbial genetic components, we hope to gain a better understanding of the integrated activity of plants and soil-dwelling microbes. Armed with this knowledge we will be able to engineer microbes that can degrade hydrocarbon spills even better. (Read more)

Currently, bioremediation technology used to clean up contaminated sites has two branches: phytoremediation, i.e. the use of plants and rhizoremediation, the use of the plant and microbe interaction.

The benefit of these methods is that they can be used to detect contamination in soils and water, without the need to construct anything at the contaminated site, which makes them much cheaper.

One thing that can limit the use of the combined method is that microbes can grow only in certain environments. When the environment is hostile either it needs to be manipulated or the microbes themselves need to be tweaked and made hardier.

Enzymes can also be added to act as catalysts and boost the microbes' waste-degrading performance. 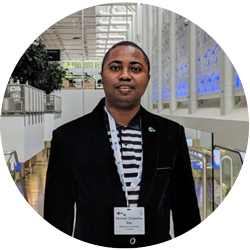 COVID-19 FAQ: Could a nasal treatment protect against the novel coronavirus?
COVID-19 FAQ: How are existing drugs repurposed to treat the illness?
6 tools that will help you convert and analyse website visitors