Studies suggest that the practice of mindfulness, which is a technique making people observe their own thoughts and emotions, may be a good method to ease the psychological symptoms of menopause in women.

In 10 seconds? According to researchers, devoting time to practice mindfulness can help menopausal women to reduce the symptoms of depression and anxiety and cope better with hot flushes and night sweats that accompany the transition. (Read the science) 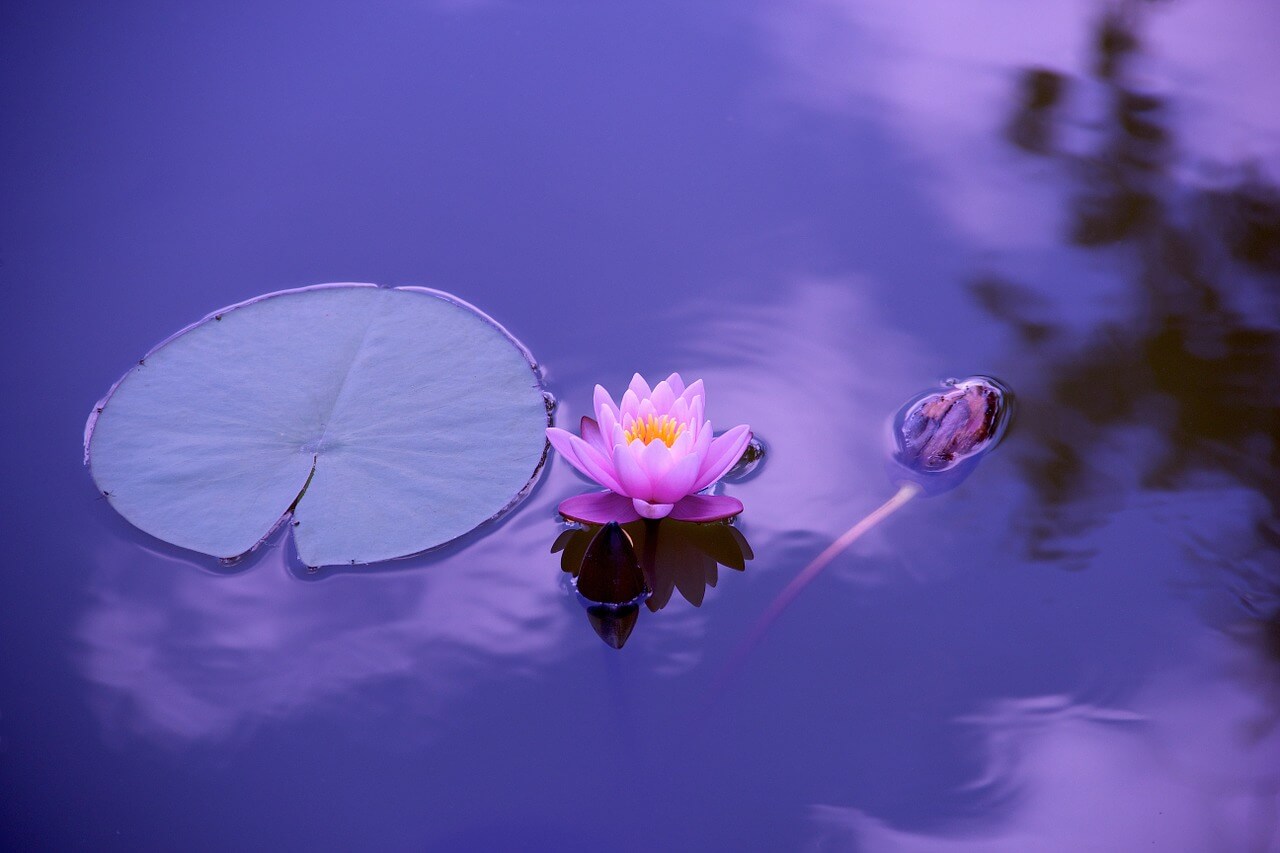 What’s the discovery? Scientists have found that women practising mindfulness daily suffered less psychological symptoms when transitioning to menopause. American researchers observed over 1,700 menopausal and pre-menopausal women for a year. They found that the practice especially benefited those with a high level of stress. In other words, the more stressed they felt, the more menopausal symptoms they managed to reduce with mindfulness. (Read the paper)

You mean hot flashes, night sweats and all? We are talking mostly about the mood-affecting, psychological symptoms, such as irritability, depression and anxiety. But an earlier, 2011 study also established that mindfulness-based training helped women cope better with hot flashes and night sweats too. (Read more)

So, what’s the proof? Well, two studies published in 2018 found that an 8-week, 2.5 hours per week mindfulness-based course reduced depression and anxiety. Other studies suggested that mindfulness can improve sleep quality, increase attention levels and improve overall quality of life in postmenopausal women. (Find out more)

What is the risk of depression during menopause? Unfortunately, there is a higher risk during so-called perimenopause (which starts about 4 years before actual menopause) when a woman’s ovaries gradually cut the production of oestrogen. In this period women are twice as much likely to feel major depressive symptoms. Those with a previous history of depression and fluctuating reproductive hormone levels are even more at risk. The good news is that practising mindfulness during perimenopause can help and the risk naturally decreases with the transition to menopause. (More on this)

Do we know what is responsible for mood swings? According to science, the levels of reproductive hormones influence moods and during perimenopause and higher testosterone levels can trigger depression. American researchers looking at a multi-ethnic cohort of women also found that lower educational status, more stress and lower social support put up the risk up for perimenopausal women. (Find out more)

So how does mindfulness actually help? Mindfulness trains the individual to compartmentalise and observe thoughts, feelings and sensations. It creates a psychological distance, reducing ‘mind chatter’ and the urgency of thoughts, helping to calm the mind through body awareness, meditation and stretching. And it doesn’t take up too much time: most studies have shown that 2 hours of practice per week for around 8 weeks is enough to kick off the benefits. (Read more)

Will it find its way into the mainstream? Various studies suggest that mindfulness-based training could complement hormonal therapy. By design, mindfulness is the act of conscious thinking (or even non-thinking). In the context of menopause, women can use the technique to avoid judgments and dwelling on the negative symptoms they are experiencing. As it can be done at home or in a group, mindfulness can be easily introduced by healthcare systems as a method to ease the discomfort of menopause.

From your mind to your bones

Most menopausal women will know that they’re at a significant risk of osteoporosis, but standard screening processes will only look for previous fractures or symptoms of existing osteoporosis in order to predict future fracture.

There is mounting evidence that menopause hormone therapy should be considered as a primary preventative therapy for osteoporosis to start earlier in life, as opposed to a later-stage anti-fracture therapy.

Moreover, a recent study of 192 menopausal women showed that higher anxiety levels predicted osteoporosis in the lumbar spine and femoral neck, suggest that tackling psychological health could bring benefits beyond the mind. 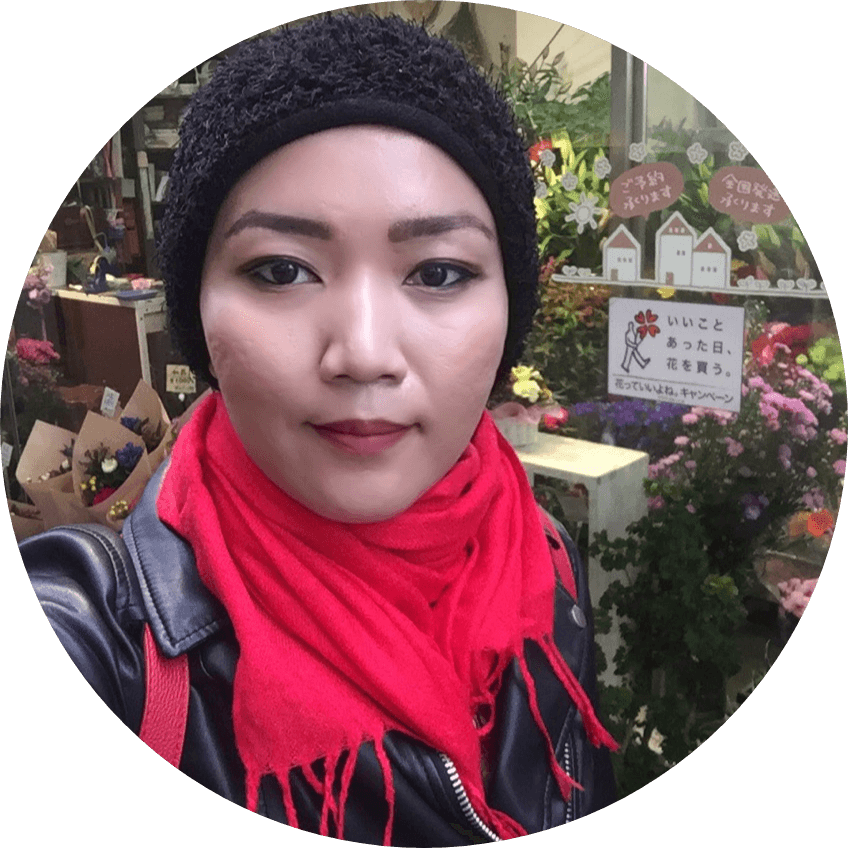 PhD student at the University of Nottingham, Malaysia, studying the relationship between fat, bone & muscle in older women.

How can brands keep customers engaged with science?
COVID-19 FAQ: Could a nasal treatment protect against the novel coronavirus?
COVID-19 FAQ: Does social isolation during lockdown affect the brains of the elderly?