How can a male sex hormone protect females from multiple sclerosis?

Women fall ill with multiple sclerosis (MS) at a higher rate than men. Researchers are increasingly focusing on sex-specific hormones to develop therapies.

In 10 seconds? The male sex hormone testosterone controls a molecule that prevents many men from developing MS. Tests on female lab mice confirmed that MS symptoms could be stopped by using that protective molecule. (Read the science here) 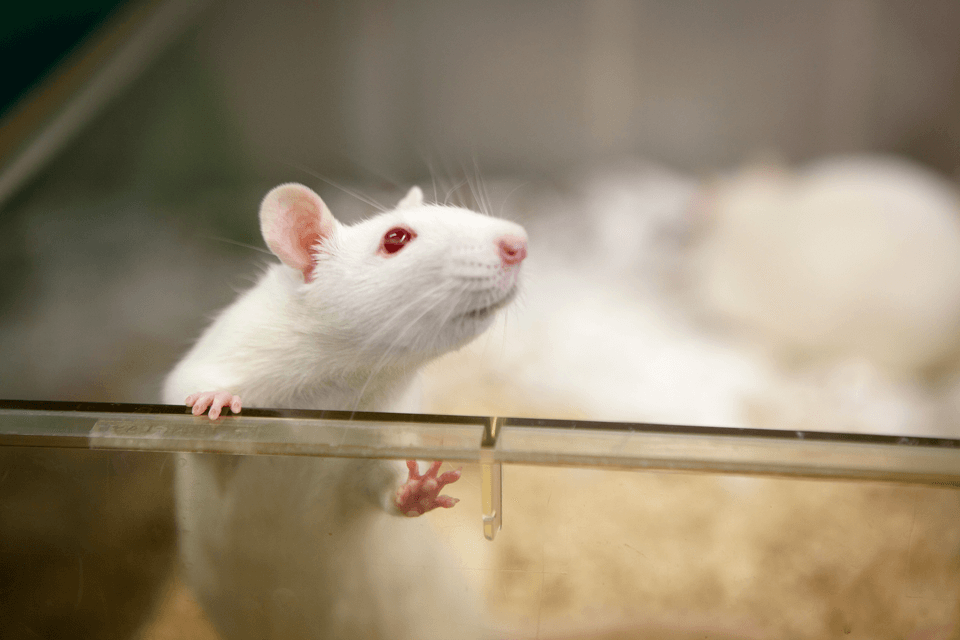 How does the ‘testosterone shield’ work? Researchers have found that the male sex hormone in lab mice led to the production of a protective molecule — called IL-33 — that prevents immune cells from attacking the nervous system, like in MS. (Read more)

How does MS strike? When MS flares up, the body mobilises an army of disease-fighting T-cells. But unfortunately, these cells attack the body’s own myelin, the protective coating for nerves, which results in the degenerative illness. (More on T-cells in MS)

And why does MS affect females more? Females have 7–8 times less testosterone than males, and without the protection provided by the male hormone, they develop more Th17 cells — these are immune cells that devastate the nervous system in MS patients. However, adding IL-33 stopped MS symptoms in female mice during the study. (Read more)

So, do men have it easier? Not necessarily. Women are less ‘protected’ and develop MS at an earlier age, but they mostly have the type characterised by relapses and periods of recovery. Men tend to fall ill at a later age, but deteriorate faster. Interestingly, pregnancy — probably due to the altered hormone state — reduces relapses in women. (More on sex differences on a cellular level)

Will testosterone therapy help us slow MS? It would be a good alternative to current therapies, which focus on suppressing the immune system and puts patients in danger of other illnesses. In men, a year-long testosterone treatment can partially reverse MS symptoms, but the use of testosterone can affect pre-existing prostate cancer. (Read more)

How about other hormones? A Phase II trial proved that oestrogen treatment for women can reduce relapses in women, but can it can also increase the risk of developing cancer in the breasts or uterus. ACTH (adrenocorticotropic hormone) therapy is already in use for relapses in MS, but there is no consensus about when to start the treatment and what dosage to use. Still, in some cases these treatments — when tailored according to gender — could offer new ways of treating MS.

The need to fix gender-bias in animal tests

The discovery of the protective potential of testosterone in female lab mice highlights the need to conduct research in animals of both sexes.

US health officials say 80 percent of drug studies done on mice involve male mice. This is not due to prejudice – some researchers say hormone cycles in females influence tests. Males are excluded sometimes due to the costly need to keep them separate.

When research is concluded on both sexes, it might not be reported separately. Fixing the balance is important, because women occasionally report more severe side effects when taking medications than men.

Psst, Endre distilled 8 research papers to save you 498.7 minutes.