Learning to walk again after years of paralysis 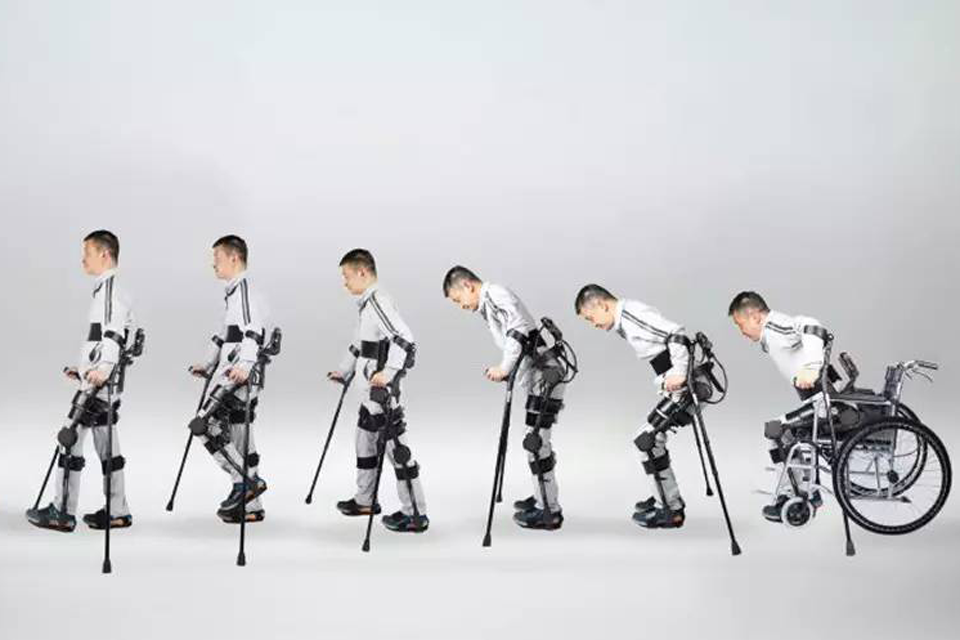 Intense therapy and a new technological aid can get people back on their feet after paralysis from spinal cord injury. The key is electrical stimulation below the point of injury, which helps to activate the neural pathways that trigger movement.

In 10 seconds? There is now the hope of walking again for paraplegic patients even after of years injury. Scientists combined special training with electrical stimulation to get people's legs moving. (Read the science)

Wow, how did they work this out? Two different teams worked on the idea that even after severe spinal cord injury, there are signals running from the brain to the limbs, but they aren't strong enough. They enrolled patients in intense training and implanted a device into them that basically boosted the signals. (Read the paper)

What results did they achieve? They enabled one of the patients from a small group to walk almost a hundred metres on their own! Other patients managed to stand up and walk with help. This is amazing, because the movements were voluntary, meaning that the patients' bodies responded to their desire to move.

How does this combined method work? The group received months of locomotor training – patients were suspended in a harness, while helpers moved their legs to simulate walking. Then they had a spine stimulator implanted into them, which sent electrical currents to the part of their spine that controls movement, making it more sensitive to signals from the brain. (Find out more)

Which means they need this device to walk? Yes, the program built on previous research suggesting that spine stimulation is key to help paralysed people stand up. In other words, without the device patients lose their regained ability. Additionally, the stimulator needs to be finely tuned, as strong signals can cause involuntary movement. (Learn more)

Is this the only idea that scientists are exploring? No, some are researching the potential of regenerating and growing new nerve fibres in place of the severed ones. Although they achieved impressive results with restoring and sprouting new nerves, the lab animals they studied did not start walking around freely.

So, we're stuck with this sort-of ‘pacemaker’? Not necessarily! Spine stimulation has inspired scientists to find a chemical way to beat paralysis. They gave lab mice a compound to ‘dial down’neurons that hamper the transmission of commands from the brain to muscles, and as a result, the mice were able to move again. The hope is that drugs or genetic therapy in the future will help maximise spinal cord function and people regain movement. (Read more).

Superman was a pioneer in rehabilitation

Perhaps the most famous spinal cord injury paraplegic was Superman actor, Christopher Reeve. Following a horse-riding accident, he was paralysed from the neck down and became a campaigner for people with similar injuries until his death in 2004.

After several years in an activity-based recovery program – which can result in developing new nerve cells – Reeve regained some sensation and a limited ability to move some fingers and toes.

This might seem insignificant, but the improvement occurred years after the trauma, which gave hope to many other patients. Reeve was also grateful for ‘being able to feel the hugs’ of his loved ones.

Although he never got to walk again, the foundation set up in his and his wife’s name helps patients with locomotor training to improve or regain movement. 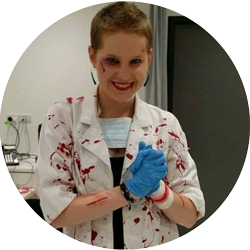 6 tools that will help you convert and analyse website visitors
COVID-19 FAQ: what are the tiny antibodies that could beat conventional ones in preventing and treating the illness?
COVID-19 FAQ: How can steroids save the lives of critically ill patients?