Is stretching a way to beat back tumours?

Physical stimuli, like stretching, could lead to improved survival rates for breast cancer patients. Researchers are trying to understand why this is happening.

In 10 seconds? Can mechanical stimuli, like certain exercise kill cancer cells? Researchers think they could as animal studies suggest tumour growth can be dramatically reduced by stretching. (Read the science) 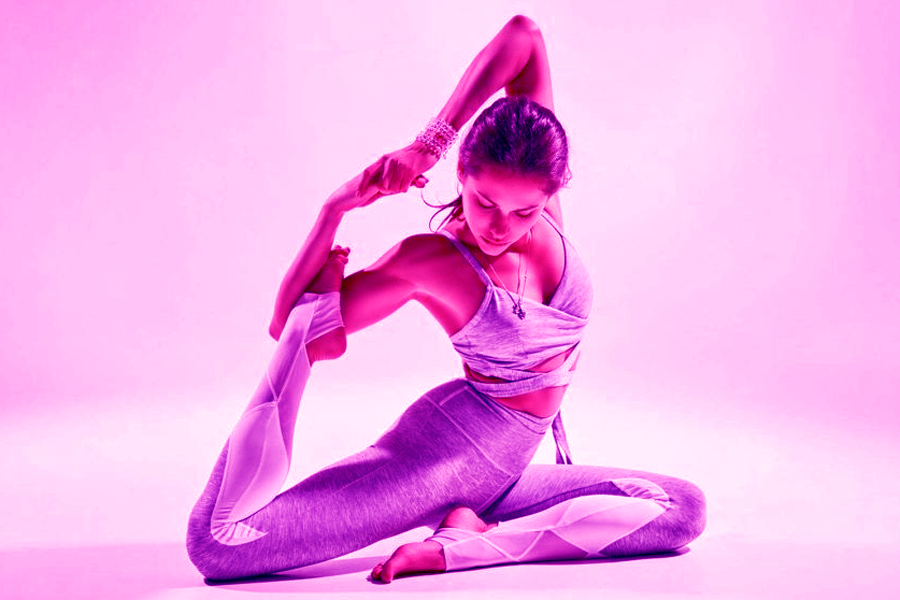 Oh wow, what did they find? Researchers recorded a 52% reduction of tumour size in breast cancer-infected mice, following a specific stretching regimen. This could mean that cancer cells do not thrive when experiencing mechanical stress. The scientists also discovered that stretching improved the ability of the immune system to identify and attack cancer cells. (Read the paper)

How did they discover this? The team used 66 mice and divided them into a stretch and non-stretch group. Both groups were injected with breast cancer cells. The scientists then performed daily stretches for 10 minutes on one group. The animals were gently lifted by the tail while their front paws rested on a bar of their cage. The team found that after 1 month of this exercise, tumours in test group mice shrunk to about half their previous size.  (More on how stretching can kill cancer cells)

Impressive, what is the explanation for this? Well, physical exercise creates a lot of different mechanical stimuli. Stretching was previously found to be detrimental for cancer cells in Petri dishes. One theory is that healthy cells can compensate for stretching or compression, but cancer cells can't. Researchers are now investigating the exact reasons, but in the meantime, the team in question discovered some other interesting things. (Find out more)

Which was what? They were curious to learn if the physical stimuli of stretching affected the immune response to cancer in any way. And in the case of mice with breast cancer, they found that it did. The team discovered that the physical stimuli reduced the level of PD-1, a protein, also known as a 'checkpoint'. Cancer can play a neat trick with T cells, by binding another protein to PD-1. The result is that T cells don't identify cancer cells as enemies and let them grow, instead of killing them. But reduced PD-1 levels mean that T cells, the footsoldiers of the immune system feel free to attack cancer cells. Stretching also impacts inflammation, which plays a role in cancer. (More on this)

Is this a new way to treat cancer? We need to keep in mind that we are not talking about a human trial. But, clinicians observed that many cancer patients find some form of physical activity beneficial. Meanwhile, physicists and biologists, working together as mechanobiologists, have discovered that cells respond to physical alterations, but cancer cells lose this ability.  Other research found that denser, heavy cells, deprived of water in the centre of a tumour were less likely to spread to other parts of the body than the lighter ones on the periphery which could stretch and break away. This finding will also need to be taken into account when designing therapies based on stretching. (Read the paper)

So, what can we expect in the future then? Mechanobiology and cancer treatment are getting closer in an effort to come up with a new answer for cancer treatment. However, stretching mice is not the same as stretching cells. For example, when mice stretch, some of their tissues undergo compression, whereas others elongate. Plus, full organisms are more complex than cells and other factors such as the immune system can enter into the picture. Before an exercise-based anti-cancer therapy comes out, we need to understand to which physical perturbations cancer cells are susceptible. So, feel free to reach for the yoga mat, but don't give up traditional treatment. (More on stretching and inflammation)

Yoga, as an active way to fight breast cancer

We all know how well we feel after doing sports and science backs this up by proof of how physical activity is beneficial to our health.

Unfortunately, when undergoing chemotherapy, patients will feel tired and lose the motivation to keep working out.

This new study raises the possibility that physical activities, such as yoga are well tolerated by cancer patients and could bring complementary benefits to pharmacological therapies.

According to the authors, who compared a number of studies, yoga can be an additional therapy that can improve the quality of life, reduce fatigue, improve sleep and lower depression levels, if compared to educational interventions. 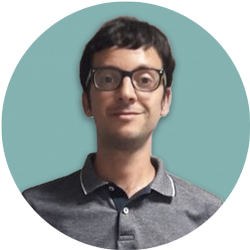 COVID-19 FAQ: how sniffing out main route of the virus could help lower infections?
A trial-and-error process for folding proteins correctly
COVID-19 FAQ: How are existing drugs repurposed to treat the illness?