Hunger hormone and good memories: a recipe for obesity? 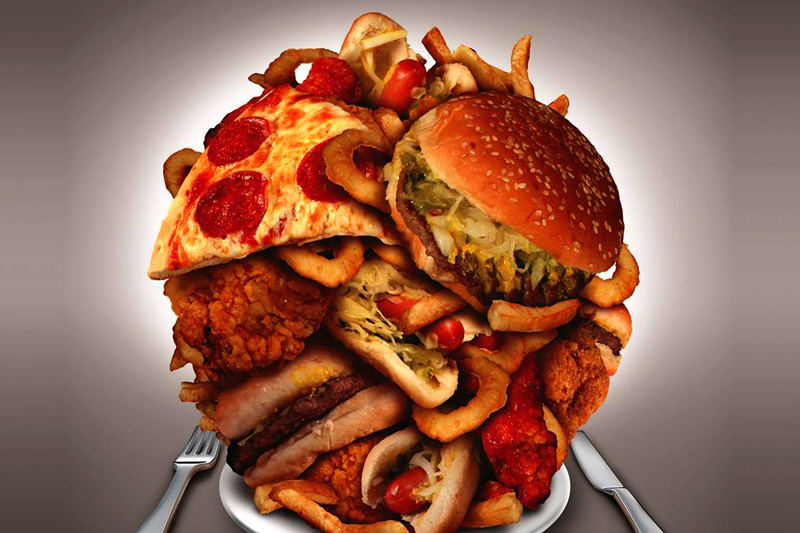 Scientists are getting closer to understanding how smells and images of food - with the help of a hormone - can draw people to overeat and develop obesity, which can be a gateway to a host of diseases.

In 10 seconds? Researchers have proven that the hormone ghrelin creates pleasant associations with the smells and images of food in the brain’s reward regions, suggesting ways to manage obesity in the future. (Read the science)

What did they discover? That ghrelin increases the response to food cues. Among them, odours are learned cues that rely on memories stored in our brains. According to the study, ghrelin makes us react to sights and smells of food, consequently increasing appetite, which can lead to overeating. Obesity is a major health problem that leads to type 2 diabetes, heart problems and a number of cancers. This study offers more insight into its mechanism. (Read the paper)

How does ghrelin work? Ghrelin is released in an empty stomach that stimulates appetite by affecting the brain centres that regulate food intake. Previous studies have shown that ghrelin can also stimulate the reward centres in the brain, but not much was known about its ability to modify the brain response to food cues such as smells and images of food. (Learn more about ghrelin)

How did they find its link to food cues? Researchers injected 38 study participants with either ghrelin or saline (a salty solution with no biological effect). They were then asked to smell food and non-food odours and look at pictures of food and other images. The subjects found images linked to food odours more pleasant and reacted to them faster than other pictures. The team meanwhile used an MRI scanner to measure activity in the brain regions that associate memories with food odours and images and found that food cues stimulated such activity. (Read more)

Which means what? This means that the research team has found evidence that the hormone increases food cue-related learning. Previous studies established that ghrelin increased the activity in parts of the brain associated with dopamine production - in other words, it’s linked to the brain’s pleasure and reward system. So now we know that it reinforces pleasant memories relating to food. (Find more about the link between ghrelin and dopamine)

And what can we do with this knowledge? We can utilise it to better treat obesity and pinpoint at-risk people. The condition is characterized as an abnormal reaction to food availability and food-related cues. Ghrelin has been commonly related to obesity and it is important to know more about the mechanisms by which it acts in the brain. We probably cannot reduce the amount of food advertising around us, but recent discoveries how ghrelin’s promotes reactions to such food stimuli can help with developing treatments to tackle obesity. (Read more)

There is a common misconception about obese people, that they simply have not enough willpower to stop overeating. However, there is an increasing body of research showing that it is very difficult to control your appetite in an environment overloaded with food cues and this is due to the way our brains are programmed.

Ghrelin, known as the ‘hunger hormone’ stimulates eating by acting on those brain regions and neurons that control appetite for survival purposes. For different reasons including pathogenic, higher than normal levels of ghrelin stimulate overeating. On the other hand images and smells of food increase circulating ghrelin levels.

Extra levels of ghrelin in our brains make images of food stick in our minds better. It also makes food odours feel appetising and especially those linked to calorie-rich food, creating a vicious circle: the better the activation of the memory centres in the brain, the higher the predisposition to obesity.

(Psst, Ilvana distilled 8 research papers to save you 764.9 min) 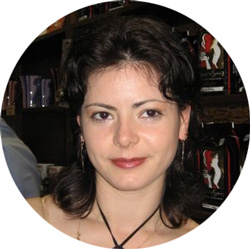 PhD in neuroscience, studying the role of ghrelin and leptin during neurodevelopment and the optimal maternal diet for healthy babies. Affiliated with RMIT University, Melbourne, Australia