How the kitchen cupboard can help get rid of joint pain? 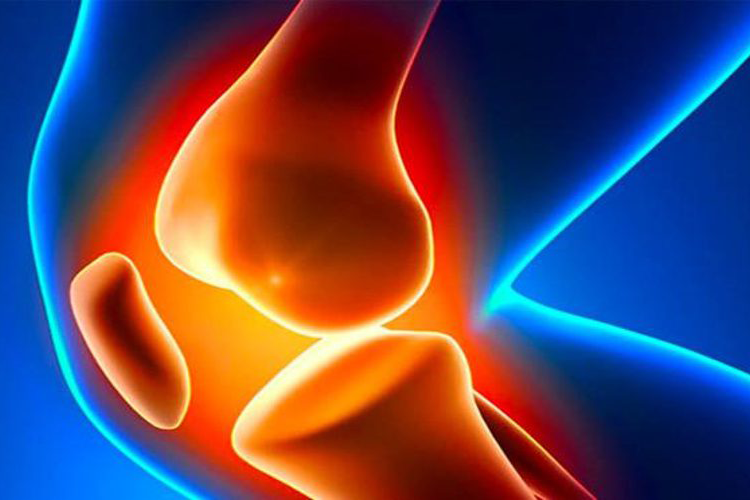 Scientists have managed to manipulate the signals that trigger rheumatoid arthritis, raising the hope of a future therapy without unpleasant side-effects.

In 10 seconds? Researchers used baking soda and other compounds to modify cellular communications that trigger the damaging immune response characterising rheumatoid arthritis. The discoveries focus research on stopping and not treating the disease. (Read the science)

Did I read it well? Baking soda? Yes! Experiments on lab rats and later on humans proved that baking soda, or sodium bicarbonate, can stop the chronic inflammation that leads to worsening pain in rheumatoid arthritis (RA) patients. (Read the paper)

How so? It makes a vital immune organ – the spleen – reverse its role played in the disease. Instead of producing immune cells that attack healthy tissues, the spleen starts pumping out anti-inflammation cells. (Find out more)

Wow, and why would it do that? As a result of how sodium bicarbonate affects  signalling in the immune system. Mesothelial cells, looking for invaders pass the signal that the body is not under an attack. In turn, the spleen does not generate the immune cells involved in chronic inflammation. (Find out more)

So stopping the signals can offer a cure? Not a cure yet, but a way to keep RA at bay. Injecting compounds into sick lab mice, scientists targeted proteins, called cytokines that activate signalling between immune cells. As a result they managed to switch off the molecules responsible for inflammation and reduce symptoms in the animals. (Learn more)

Back to baking soda, should I take it for RA? Well, hold your horses there! Despite promising lab results, it’s good to remember that it is a salt, which in excess can cause hypertension, heart disease, stroke and kidney disease. Further trials will establish its exact therapeutic use. (Read about the side effects here)

Apart from its newly discovered anti-inflammatory properties, baking soda has been well known for its pH regulating ability.

It is an antacid, meaning it can be used to treat heartburn and some acid indigestions.

It can also reduce acidic smells in the mouth or serve as an odour-busting cleaning product around the house and in the garage. 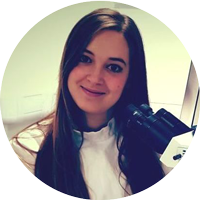 Alicia is a PhD Candidate at Cardiff University, specialising in regulating inflammation in experimental models of rheumatoid arthritis