How eyes in the sky can predict Australia-like fires

Research around the Australian bushfires revealed that the conditions leading to these events are likely to re-occur in the future. Therefore the ability to predict fires is more important than ever. Satellite-based technology combined with AI can help limit the damage.

In 10 seconds? Machine learning algorithms using satellite-derived data can be used to predict wildfires with great accuracy. The tech allows providing near-real-time global alerts to reduce the devastation that we experienced during the recent Australian wildfires. (Read the science) 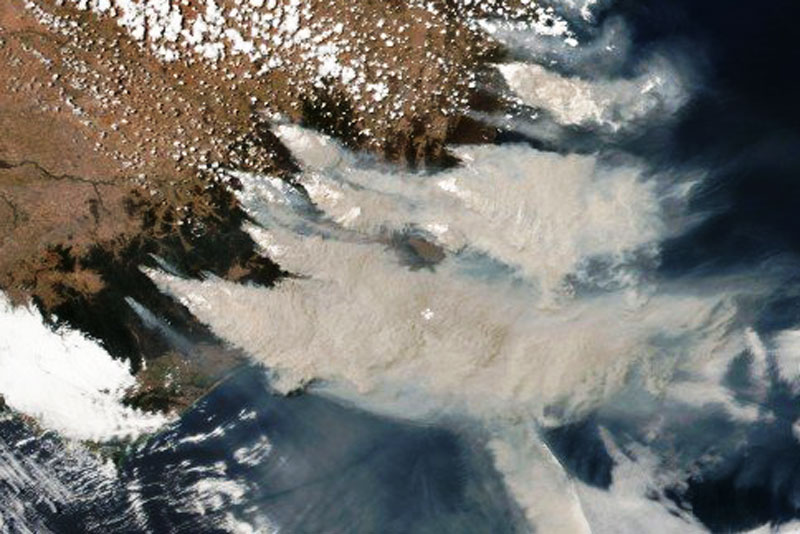 Shouldn’t we focus on climate change? Well, climate change was just one factor in the current devastation. Recent research suggests that it aggravates the weather phenomena that were its ‘partners in crime’ fanning the bushfires. One of them was the ‘Indian Ocean Dipole’, which in its current phase created a difference in sea temperatures, resulting in less rain. Another, Southern Annular Mode brought hot winds, boosting the droughts and heat that already created favourable conditions for the fires. So, we know, the fire risk will not diminish, but we need to know where to expect the flames. (Find out more)

How can satellites predict fires and not just detect them? Satellites are just one element in remote sensing applications. NASA’s Moderate Resolution Imaging Spectroradiometer (MODIS), circling the Earth on two satellites provides important data about the atmosphere, oceans and objects on land, like forests and changes in their composition over time. Machine learning algorithms using its data and taking into account natural and human risk factors can forecast fires with great accuracy. (Read more)

How do they do that? Researchers, for example, combined satellite and geographic data from actual locations and compared it with historical measurements from four large forest fires in Greece. Using data from MODIS they created a model of ‘dry fuel connectivity’ that predicts fire risks based on areas of dry vegetation. Adding variables about the moisture levels of the plants and the geography of the area, they managed to produce accurate predictions of likely fires. Other researchers have created a similar predictive tool for south-eastern Australia. (Find out more)

And do we need expensive satellites for forecasting? The development of aircraft and drone-mounted sensors have recently made a leap that can revolutionise the way they’ll be able to detect and help suppress wildfires. The technology includes hyperspectral cameras, image intensifiers and thermal cameras that can be carried by autonomous drones, guided by a sophisticated algorithm that “rewards” itself for finding disaster areas. (Read more)

Can remote sensing help with relief work? Yes, it can. For example, by measuring ground movement with satellite-borne radars and Earth-based optical remote sensing tools we can spot ‘deformations’ in forests and thus spot wildfires. The moisture content of the vegetation is also an important piece of information and can also be remotely sensed from satellites. The indexes generated from these readings can help estimate the destruction and predict vegetable regrowth, which is essential for the return of wildlife. Additionally, remote sensing can improve conservation efforts providing data about the canopy height of forests, the state of biomass, species’ diversity and help better prepare for wildfires. (Find out more)

Remote sensing – it started with balloons

This first attempt at gathering remote sensing data happened way before the launch of the era of satellites.

At the dawn of the 20th Century, photographer George R. Lawrence had the idea of launching into aerial photography using his experience of building balloons and kites.

In 1906, after the devastating earthquake and fires that hit San Francisco, Lawrence used 10 kites to lift a heavy, 22 kg camera to 600m and take a panoramic photo of the city, documenting the ruins.

The development of radars, sonars and thermal infrared detection during World War II paved the way for today’s sensors that can measure objects even from space with the use of electromagnetic energy. 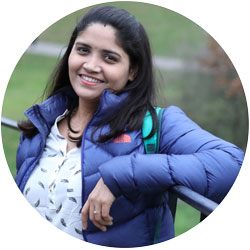