How CO2 could put more food on the table 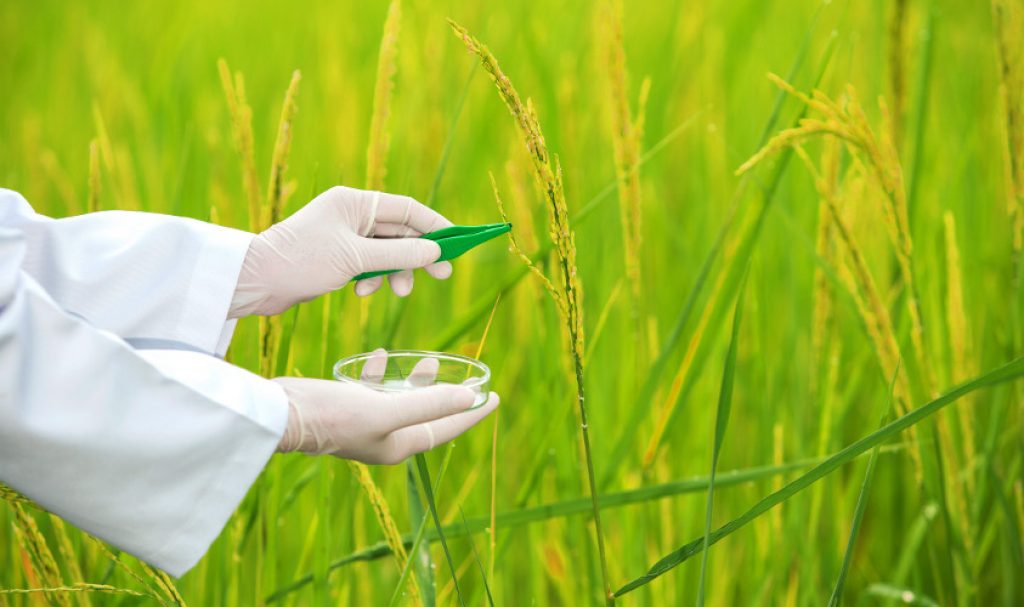 Scientists have created a method to make crops grow bigger by redirecting CO2 that would normally be lost in a cell metabolic process. As a result, rice, for example, grows much better under bright light.

In 10 seconds? Much maligned CO2 can be a force for good. Researchers have created a molecular process involving this greenhouse gas to produce extra food to meet our growing global population needs. (Read the science)

I’m hungry to learn more, what’s this method? It’s called GOC bypass and is a bioengineering technique that tops up the CO2 that otherwise would escape from plant cells. CO2 is a vital ingredient of photosynthesis - the process that converts light energy into chemicals producing plant food. (Read the paper)

Why is photorespiration the bad guy here? I did not say that! It has the important role of recycling toxins produced during photosynthesis. However, it requires a lot of energy, so under certain conditions it “sucks away” CO2 that could be otherwise used for photosynthesis, reducing its efficiency and affecting plant growth. (Read more)

And how did they do the bypass? Scientists working with rice have managed to divert this 'wasted' CO2. They perfected a genetic technique to convert a molecule that is the result of photorespiration to CO2 using three rice enzymes. The first letters of their names coined the name for the process, GOC bypass. (Find out more)

And what was the result of this tinkering? An increased amount of CO2 in cells, which ramped up nutrient-producing photosynthesis by about 20% (thanks to suppressing photorespiration by up to 31%)! As a result, the rice plants the researchers were working with grew taller and greener, and their starch grain size doubled. In other words: that’s more food out of one plant!

Exciting! So will this bring more rice to the table? That’s the goal! Scientists now want to use the method on further rice varieties and to engineer other GOC crops, like potatoes. There are also studies on alternative bypass methods which have been tested in model plants such as tobacco and Arabidopsis with promising results. Bypassing photorespiration and boosting the growth of tobacco plants yielded an increased growth rate of approximately 40%. (Read more)

Why rice is such an important food crop?

White rice is a good source for magnesium, phosphorus, manganese, selenium, iron, folic acid, thiamine and niacin, so it’s not surprising that it’s the primary food source for 2 billion people.

But, as the global population grows, so does the challenge to increase the nutritional content of rice. Biofortification is one way to achieve this. One example is Golden Rice, which is enriched in provitamin A, the precursor of vitamin A.

Since vitamin A deficiency is a public health problem in more than half of all countries, promoting Golden Rice consumption could help solve the problem.

Boosting yields via increased CO2 levels however poses new problems: recent studies showed that rice produced this way had lower concentrations of protein and key nutrients, so the challenge now is to produce more efficient rice plants and safeguard their nutritional value. 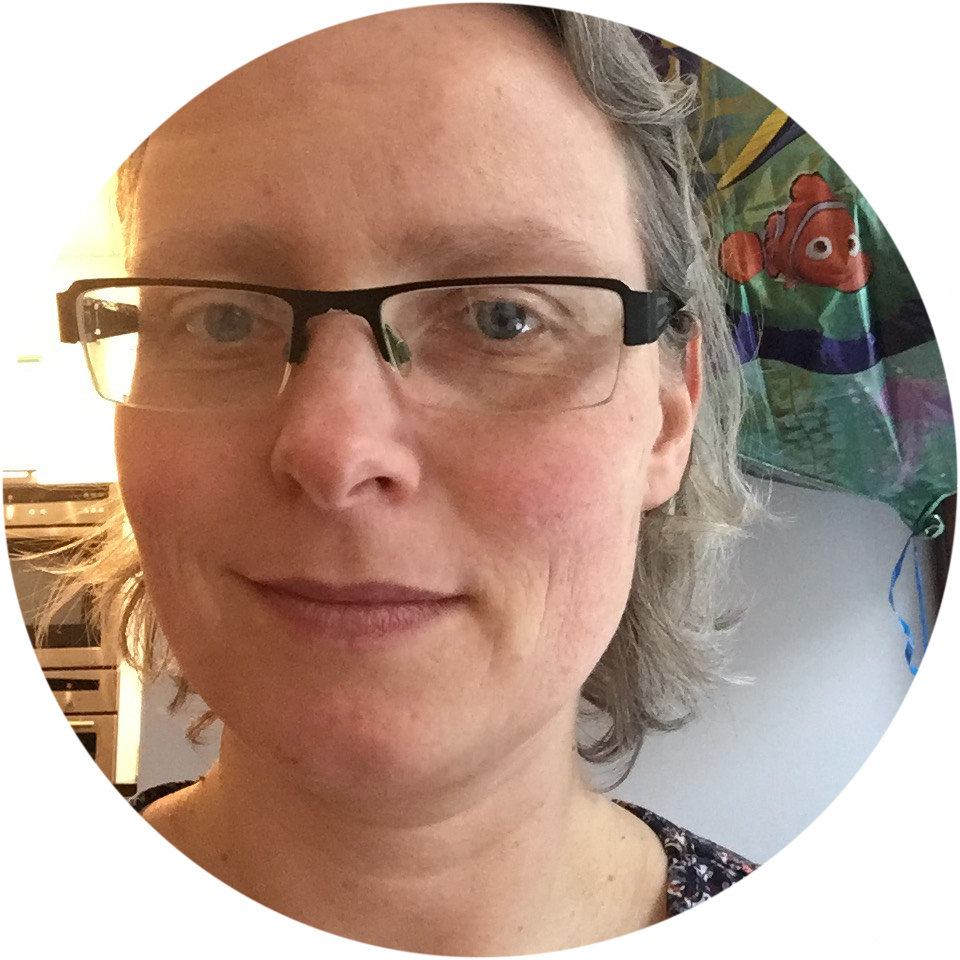 Predicting Post-traumatic stress disorder (PTSD): Are you vulnerable?
Can self-eating be the elixir of life?
Investigating coral bleaching to save ‘rainforest of the sea’