Mother’s milk is good and not just for the baby! There is more evidence that breastfeeding can cut the chances of type 2 diabetes for at-risk mothers who went through a temporary type of diabetes during pregnancy.

In 10 seconds? Gestational diabetes is a temporary disease that disappears after pregnancy but mums who experience it have a higher chance of developing type 2 diabetes later in life. However, this risk can be lowered by breastfeeding, a new study confirmed. (Read the science) 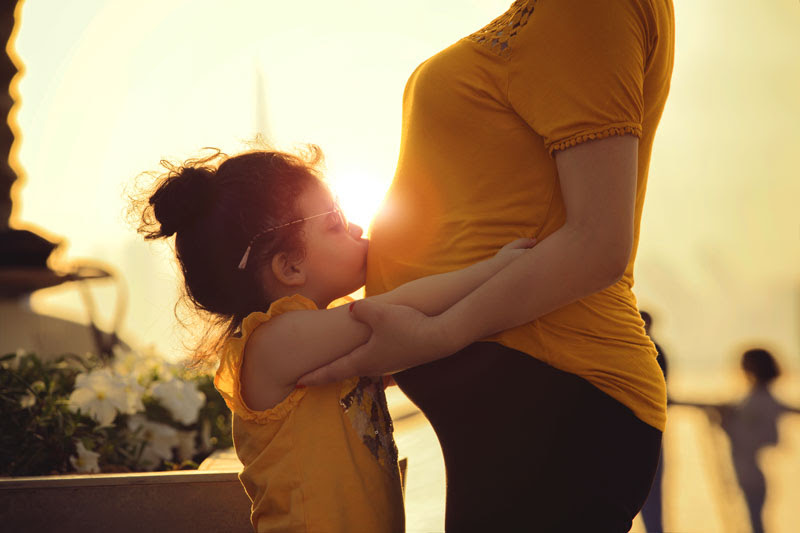 Wait, does pregnancy cause diabetes? Yes, and it’s no news for mums and families. Gestational diabetes develops during the second half of pregnancy but completely goes away after giving birth. It happens because the baby needs extra sugar to grow but some women can’t produce the required amount of the blood sugar-controlling hormone insulin. It is important to treat it because it can cause problems years later. (Read more)
How is gestational diabetes linked to type 2 diabetes? A proportion of women who had experienced it are at risk of type 2 diabetes later in life: a recently published long-term risk study of 4000 women with gestational diabetes found that nearly 22% developed type 2 diabetes in the 25 years after giving birth. (Find out more)
So, what is the discovery about breastfeeding? Breastfeeding can cut this risk according to new research that backs up earlier studies. According to a new paper, those mums who breastfed for more than two years were 27% less likely to have the disease. If they breastfed for up to a year, they were 9% less likely to develop type 2 diabetes - a serious lifelong disease-causing very high blood sugar and can lead to many health problems. (Read the paper)
How did they discover this? This study followed over 4,000 US mothers who had a history of gestational diabetes in their early 30s out of whom 873 developed type 2 diabetes in their late 40s. Women with a history of cancer, cardiovascular disease or with multiple-birth pregnancies were excluded. The researchers took blood samples from participants who were in their late 50s and found that those who - decades earlier - breastfed their babies longer (over 24 months) had the least occurrence of type 2 diabetes compared to those who breastfed for shorter periods. (Read an earlier study)
How can these findings help? As the link between gestational diabetes and type 2 had already been established, it is important to try to reduce the risk of gestational diabetes in the first place. This cannot always be achieved but the recommendation is to try aim for a healthy weight before getting pregnant especially for obese women. In case it develops, the main goal is to maintain normal blood glucose levels through an appropriate diet and regular exercise. When this is not enough, oral drugs are administered but there is a debate about the best pharmacological intervention. So, a good piece of advice is to try to reduce the risk of gestational diabetes through the right choices. (More on the debate around drugs)

Researchers have found that a child or teenager was almost twice as likely to develop diabetes before turning 22 than those kids whose mums did not have gestational diabetes.

Specialists advise women with the illness to include protein in every meal, eat fruit and vegetables and avoid overeating. It is important to avoid processed and fried foods, alcohol and overtly starchy or sugary foods.

Having a balanced diet helps avoid the overconsumption of carbs that can increase their blood sugar levels.

6 tools that will help you convert and analyse website visitors
COVID-19 FAQ: how sniffing out main route of the virus could help lower infections?
COVID-19 FAQ: Could a nasal treatment protect against the novel coronavirus?