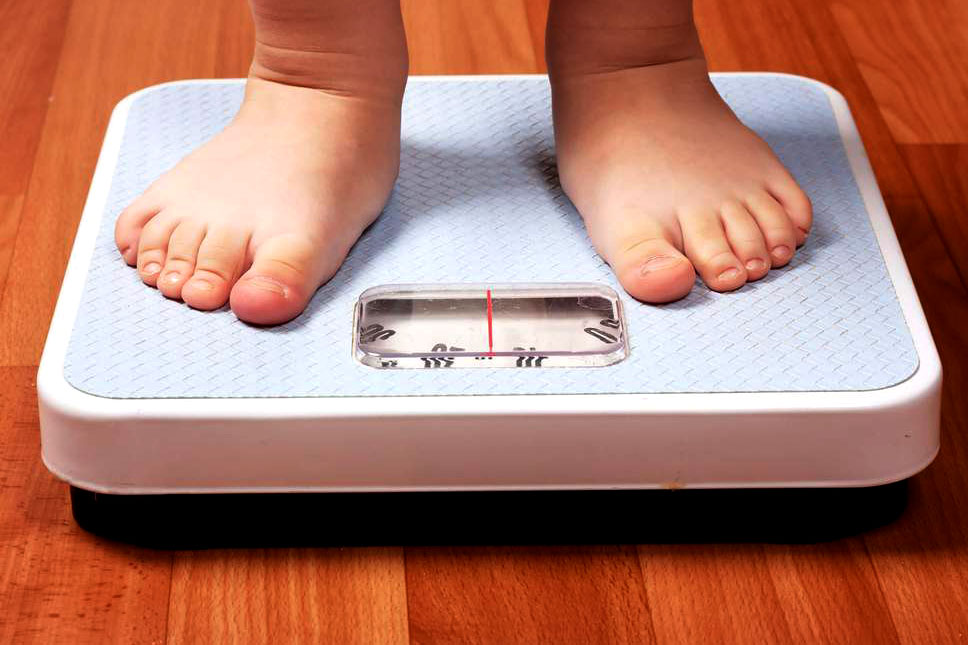 Researchers have discovered a strong link between air pollution and childhood obesity pointing at certain vehicle exhaust fumes and second-hand smoke as the culprits.

In 10 seconds? New research suggests childhood obesity doesn’t only depend on the parents’ genes, but also on the quality of air that the pregnant mum breathes in. (Read the science)

Wait, can pollution really make kids overweight? Well, it can put them at risk. A number of studies have found that exposure to roadside pollution before or soon after birth is linked to an increased body mass index (BMI) in children. And we are not only talking about car fumes, but second-hand cigarette smoke too! (Read the paper)

How did they conclude this? Scientists measured the weight and height of foetuses and small children that were exposed to nitrogen oxides from near roadside pollution over a four-year period. They found that exposure accelerated the change in their BMI, and that the change was due to increased levels of fat. By the age of 10, these children were on average 1 kg heavier than they were expected to be. (Read more)

That is alarming! How do pollutants affect weight? Some other studies identified culprits such as polycyclic aromatic hydrocarbon (PAH) and particulate pollution that can affect foetuses. They interfere with the endocrine system, which controls body weight by finely balancing the levels of metabolic hormones. PAH, for example is very similar in its structure to oestrogen, and animal studies have confirmed that it can directly interact with oestrogen receptors that play a role in weight gain. (More on PAH)

How did they discover that the risk arises during pregnancy? Researchers have found that prenatal exposure increased the levels of the hormones leptin and adiponectin in umbilical cord blood. Under normal conditions these hormones regulate energy metabolism – the way our body converts or uses energy. (Read more)

So, pollution can boost obesity through hormones? Well, the level of certain hormones is a factor. Animal studies show that mice with low levels of oestrogen become more obese. Leptin, which I mentioned earlier, regulates our sense of hunger. When there is too little of it, the body thinks it’s low on fat stores and increases hunger. The problem is that after a certain point, people build up resistance to leptin’s hunger-suppressing effects and keep on eating. (More on the role of leptin)

You mentioned second-hand smoke as well? Yes, another study has found the protein chemerin in the foreskins of baby boys whose mothers smoked during pregnancy. Chemerin is produced by fat cells and is found at increased levels in obese people, so its presence in babies indicates an obesity risk. All these findings provide evidence that the fight against obesity in fact begins before birth – and clean air is vital. (Read more)

According to a recent study by the World Health Organisation (WHO), more than 90% of the world's children inhale toxic air daily.

The major reason why children are more vulnerable to the effects of air pollution than adults is because they breathe more rapidly and thereby absorb more pollutants.

And apart from the risk of obesity which threatens young children, pregnant women exposed to polluted air are more likely give birth prematurely or have small, low birth-weight children.

One aspect to be aware of is that air pollution is not just in the air outside -household air pollution, for example, can occur in homes that regularly use polluting fuels and technologies for cooking, heating and lighting. 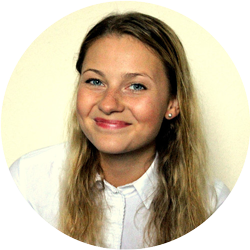 Simona is a postdoc researcher and neuroscientist with interest in childhood obesity at Edinburgh University.

COVID-19 FAQ: Does social isolation during lockdown affect the brains of the elderly?
COVID-19 FAQ: How can steroids save the lives of critically ill patients?
How can brands keep customers engaged with science?