How a group of anticancer drug was turned into superbug-killers 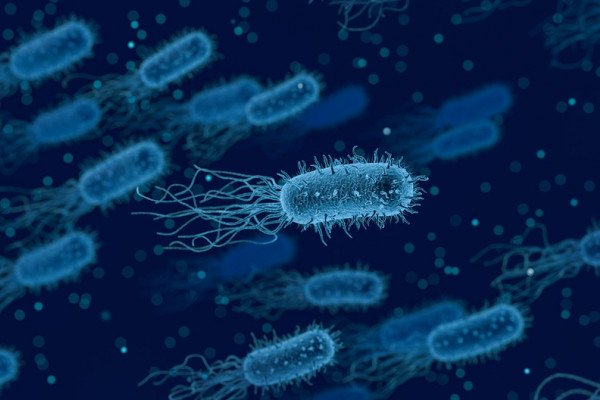 Scientists repurposed anti-cancer drugs based on a rare metal into promising antibacterial agents that can target life-threatening multi-drug resistant superbugs.

In 10 seconds? Researchers have made the structure of ruthenium-based anti-cancer drugs similar to that of an antimicrobial agent and found that the new compound was effective against certain antibiotic-resistant bugs. (Read the science)

What's the breakthrough? That so-called ruthenium(II) compounds, known for their anticancer potential, can also be deployed against multi-drug resistant 'gram-negative bacteria' that put hospital and nursing home patients' lives at risk. The newly developed compound is particularly effective against E.coli and makes it difficult for these kinds of superbugs to become antibiotic-resistant - which is great news! (Read more)

What are ruthenium-based drugs? Ruthenium is a rare metal that can act as a carrier for cancer drugs. Cancer cells generally grow and multiply much more rapidly than normal healthy cells, creating a less oxygen-rich environment. Upon entering the tumour, the ruthenium-based complex undergoes a change which activates the anticancer drug to destroy hard-to-target tumours. Researchers had the idea of testing whether it could be used against resistant bacteria as well. (Read more)

But why did they use ruthenium? Well, they had an idea to 'repurpose' ruthenium-based cancer drugs because metals had been used previously to tackle microbial infections. The inspiration for the current study was a 1950s Australian research that discovered a silver-based antimicrobial agent. Modifying drugs is not unusual. As scientists already know a lot about them, they can save time by tweaking them while looking for new therapies.

How did they do it? Researchers at Sheffield University in the UK decided to tinker around with the structure of ruthenium-based anticancer compound until they found a variant that was bad news to superbugs. The challenge here - that has held back many clinical trials - was to find an antimicrobial agent that killed the bacteria and not the host. Testing it on wax moth larvae, they confirmed that the compound was toxic exclusively to the bacteria. What is cool about this study is that the ruthenium-based compound is fluorescent and the larvae become darker when ill, so the compound can be visually tracked as it attacks the bacteria. (Read more)

So, why have we not seen metal-based antibiotics before? It's a complicated process and due to the many potential alternatives at the time, the research into silver didn’t go further. Fast forward more then 50 years and there is a sense of urgency: no new antimicrobial treatments have been developed for decades and gram-negative bacteria are becoming resistant to current ones. Superbugs are expected to kill 10 million people yearly by 2050. They target patients with a weakened immune system and attach to their medical devices - catheters and ventilators - causing deadly respiratory, blood and urinary tract infections. Through reviving a discontinued project, researchers found a compound that could tackle those hard-to-kill pathogens. (Read more)

So, when will we see the new antibiotics? Well, it was just the first step, tested on wax moth larvae which as a primitive immune system. The next step would be testing the compound in mammals, and if the same results are reproduced, it can be tested as a human therapeutic. Also, the researchers observed that the new compound was effective only against certain superbugs, but they believe it could target others too. Having said this, the research paves the way for new efficacious treatments against fatal superbugs. (Read more)

We need a new superhero to fight superbugs

Polymyxin antibiotics are currently the drug of choice against many of these lethal resistant gram-negative bacteria.

Similar to the silver-based antimicrobials mentioned above, they were discovered early in the 20th century, but they were abandoned due to the presence of other “safer” options.

Now, with the evolution of resistance against those options, polymyxins had been revived as the last-line of defence.

However, as their therapeutic profile isn’t fully known due to not going through the current procedures of drug approval, and to their associated kidney toxicity, a lot of research is still needed to improve their efficacy.

Read about how they interact with immune system here. 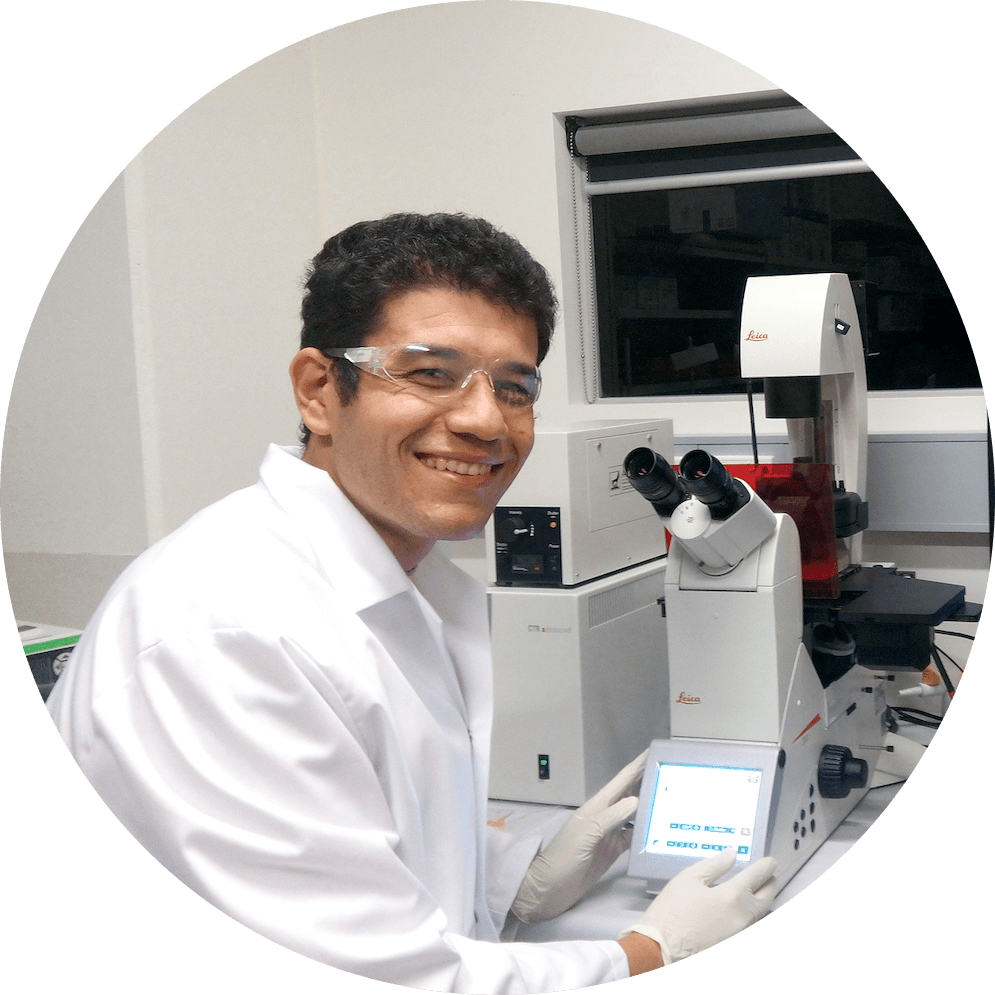 How can brands keep customers engaged with science?
COVID-19 FAQ: Why are we using alpacas to stop the coronavirus from infecting us?
COVID-19 FAQ: how administering immune proteins could stop the illness from turning severe?