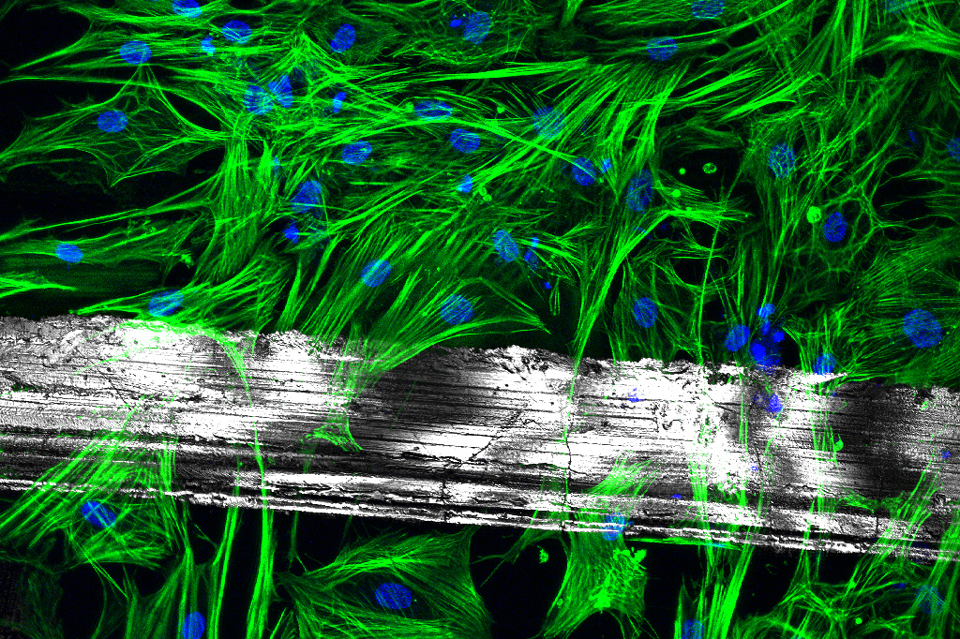 Scientists working on fixing bones by generating artificial tissue have found a way to make the process more efficient. This paves the way for far more medical applications, as up till now, the stem cells they used were less likely to survive.

In 10 seconds? Researchers have discovered that stem cells used to grow bone tissue are much more efficient when placed in an oxygen-poor environment and formed into spheroid shapes. (Read the science)

Why is this a breakthrough? Scientists already know that placing mesenchymal stem cells in an oxygen-poor environment can boost their longevity. We also know that forming them into spheroids increases their survival rates and tissue formation. Now they've managed to combine the two methods to show that growing bone tissue can become much more efficient.

How did they do it? By testing 3 groups of stem cells: one ‘untreated’, another placed into an environment with only 1% of oxygen, and a third shaped into spheroids after oxygen deprivation and injected into a gel. Researchers implanted the cells into rats with bone defects and proved that the third group induced the most bone healing.(Read more)

Wow, so we're growing entire bones now? Well, we can repair very small bone defects, but for full, tissue engineered bones there is an obstacle: blood. Tissues survive for about 30 minutes without blood supply – in other words, they need blood vessels to keep them alive! My research is directed at exactly this challenge: I am growing bone tissue with vessels on 3D scaffolds using human bone marrow stem cells and umbilical vein endothelial cells. (Find out more)

What else is being done? In a recent study, researchers achieved remarkable results using carbon nitride sheets that absorb red light. They reported 91% recovery of bone tissue of lab mice after 4 weeks under red light compared to 41% in the control group. Red light is able to travel deep into tissues, and when the sheets absorb the energy from the light, they can stimulate the stem cells to form new bone tissue faster. (Find out more)

I also heard about 3D printing of bones? Yes, there are companies that claim they are scaling up 3D bone printing using cell-based bioinks. However, as I mentioned, we will only be able to replace entire bones when we overcome the problem of not only creating bone tissue, but also the vessels that supply blood. So, watch this space and check out an earlier digest about 3D bioprinting in the meanwhile!

The surprising role of silkworms in bone repair

Silk fibroin – produced by silkworms and spiders – is a unique material that can provide a 3D structure for mesenchymal stem cells to create bone tissue.

SF has great mechanical properties and is extremely versatile. It can be combined with other biomaterials to form composites, used as a drug delivery and release system or to create tailor-made scaffolds of various structures, such as gels, sponges and sheets.

It is not only used for bone tissue engineering. Other researchers have used silk fibroin to create artificial skin and bioactive wound dressings.

These may be used in the future to treat severe wounds such as diabetic foot ulcers and burns. 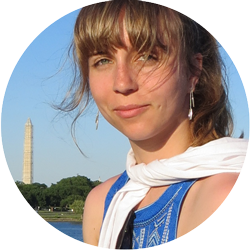 COVID-19 FAQ: how administering immune proteins could stop the illness from turning severe?
COVID-19 FAQ: what are the tiny antibodies that could beat conventional ones in preventing and treating the illness?
COVID-19 FAQ: Can we design drugs that slow down viral replication in our own cells?