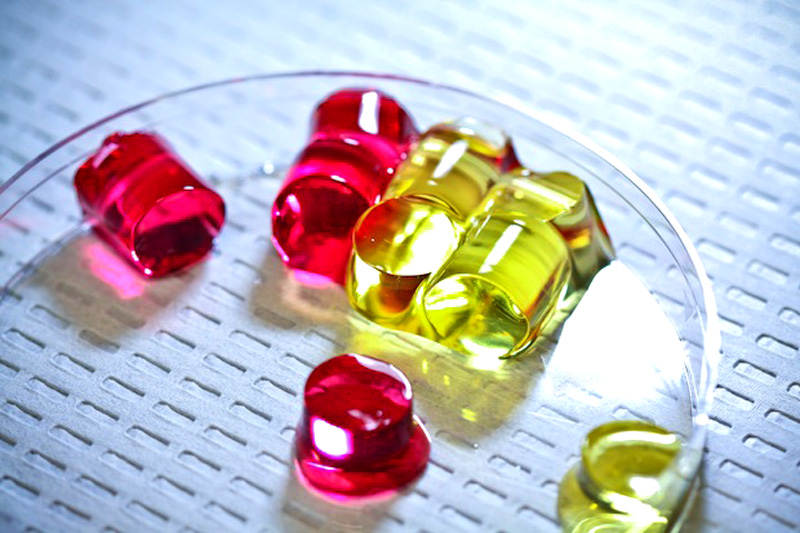 Scientists have created compounds that can safely deliver tissue-healing cells to damaged parts inside the body, opening up new avenues in regenerative medicine.

In 10 seconds? In a breakthrough in tissue healing and bioengineering, researchers have created a self-healing ‘hydrogel’ that can safely deliver tissue-healing progenitor epithelial cells to locations in the body, so they can grow into tissue to repair damage. (Read the science)

Was this not possible before? Up to a point - scientists have been experimenting with the precise delivery of ‘healing cells’ inside the body to sites in need of repair. But they had a problem: most of the cells died in transit. So, to protect their precious cargo in harsh body conditions they thought of using hydrogels as delivery vehicles. (Read more)

And do hydrogels offer protection? Well, earlier hydrogels still did not, but scientists have now invented a new kind, which both reduces the stress on the cargo and makes morphogenesis – the ability of the delivered progenitor cells to grow into tissue they’re supposed to become – possible. What's more, it is ‘self-healing’, meaning the material can re-bond if it gets ripped apart. (Find out more)

OK, but what exactly are hydrogels? They are water-insoluble, sponge-like, polymeric materials. Their pores can retain large amounts of water, drugs, proteins or cells, which they can deliver to locations inside the body. Depending on the temperature, pH or enzyme concentrations around them, they can turn from solid to liquid, ensuring the release of their cargo and the clearance of the gel from the body. (Read how enzymes can release proteins from hydrogels)

How did they create this hydrogel? Researchers used gelatine, a naturally occurring polymer (which is a bunch of large molecules made of smaller ones) and linked it with another polymer, the oxidized form of dextran (that is a sugar product originating from wine). The result was a hydrogel capable of doing the difficult job of protecting and safely delivering progenitor cells to the location where they could unleash their healing powers. (Find out more)

Are these hydrogels just delivery vehicles? Not just! As I mentioned, the new hydrogel can act as protective containers to keep the encapsulated cells alive while they are in transit. And it helps cells evolve by allowing scaffolding to build up outside of them that holds them in place – this is the extracellular matrix - and generate some chemicals to improve the healing of injured tissue. (Read more)

Wow, so will this be tried in human medicine? That is the idea! Endothelial progenitor cells can turn into blood vessels in damaged tissue after illness or injury. This hydrogel system was designed to do just that, and it's exactly what happened in lab mice. We can expect this technique to be further refined for the transfer of several types of cells as potential therapies tested in human clinical trials. (Find out more)

Hydrogels are around us every day

The most common example of a hydrogel must be contact lenses. The first hydrogel-based contact lens was invented in the 1960s by Wichterle and Lim. It quickly got patented and approved by the FDA.

Hydrogels can also be employed as wound dressings due to their water absorption capability. They keep the wound moisturized and protect it from external threats like bacteria. There are many commercial hydrogel-based wound dressings available. 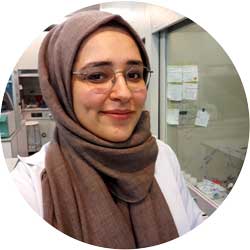 COVID-19 FAQ: what are the tiny antibodies that could beat conventional ones in preventing and treating the illness?
COVID-19 FAQ: I heard of mRNA vaccines but what are self-amplifying RNA vaccines and how can they help?
The holy trinities of scientific storytelling