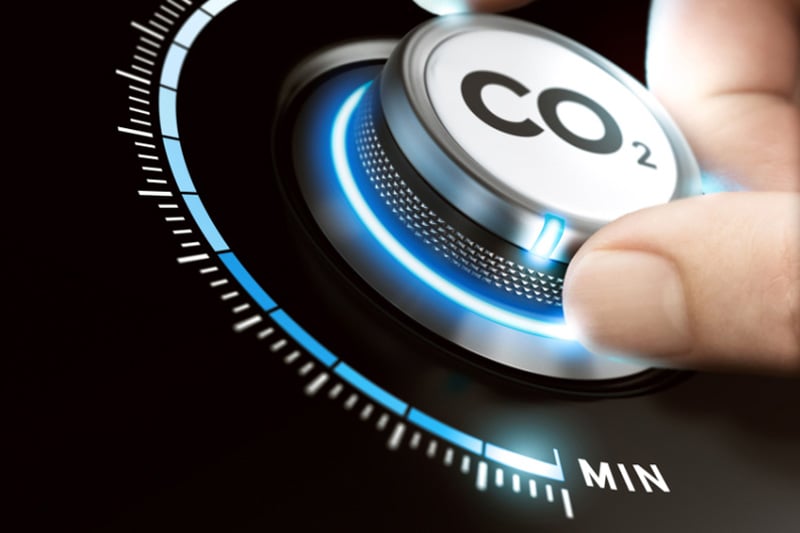 New research has shown big reductions in carbon emissions over 10 years in 18 developed countries. The falls were the result of extensive policies encouraging decarbonisation and a drop in energy use, which offer a model for the rest of the world.

In 10 seconds? Scientists have observed a 10-year trend of falling CO2-emissions in 18 ‘peak-and-decline’ developed countries that managed to reduce the use of fossil fuels and energy in general, encouraging other countries to follow their path. (Read the science)

CO2-emissions declining in the developed world? How? That’s right: this was the trend in 17 European countries and the US – an annual average drop of 2.4% in CO2emissions between 2005 and 2015. The authors of a new paper called this group of economies ‘peak-and-decline’, because carbon emissions have already peaked and have started falling. However, later data shows that in 2018, the US saw a 3.4% increase in emissions from energy generation, due to its economy rapidly expanding – something that the authors have warned about. (Read the paper)

How did they find out about policy contributions? Using data from the International Energy Agency, the scientists compared 3 groups of countries: peak-and-decline and two control groups with either low or high GDP growth. They found that in the first group, dropping emission levels were the result of a high number of climate policies – as many as 51 pieces of legislation in one country – while there was much less regulation in the other two groups. Additionally, the low GDP group saw falling emissions mainly due to falling energy use. (Read more on regulations and emissions)

And what was the warning? That if GDP returns to strong growth, even in the peak-and-decline group, reductions in energy use may weaken or be reversed unless strong climate and energy policies are implemented. In the groups of growing economies, the researchers found that policies positively affect energy efficiency, but the effect is hidden if an expanding economy increases its energy demand. (Read more on growth vs emission cuts)

But how were the reductions possible in the first place? The researchers have found that in the group of 18, fossil fuels were being replaced by renewable sources, energy efficiency increased, and the share of ‘cleaner fossil’ – like gas opposed to coal – went up. Fossil’s share in ‘final energy’ (at the point of use) dropped to a median of 47%, due to more solar, wind, hydro and other types of renewable energy being used. And, due to changes in their economies and slower growth, these countries saw a drop in energy use – to a median of 36%. (More on EU climate policies)

So, emissions are falling, and the world is still warming up... Yes, in a nutshell. Remember, the peak-and-decline group was responsible for 28% of CO2 emissions in the period. So, despite the achievements of some European countries and for a time, the US, more rapid decarbonisation is needed on the global scale to limit climate change below 2 °C as set out by the Paris Climate Agreement. (Read more)

What is required? For this, global emissions in 2030 need to be about 25% less than 2018 levels. The recent acceleration in the deployment of renewable energy worldwide will only translate into the required emission cuts if accompanied by extensive climate policy and energy efficiency measures, and the experience of the 18 countries might help policymakers around the world. (More on global climate cooperation)

Dropping CO2 emissions at a glance 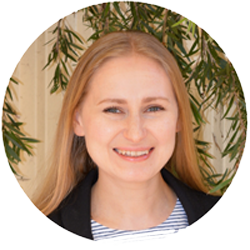