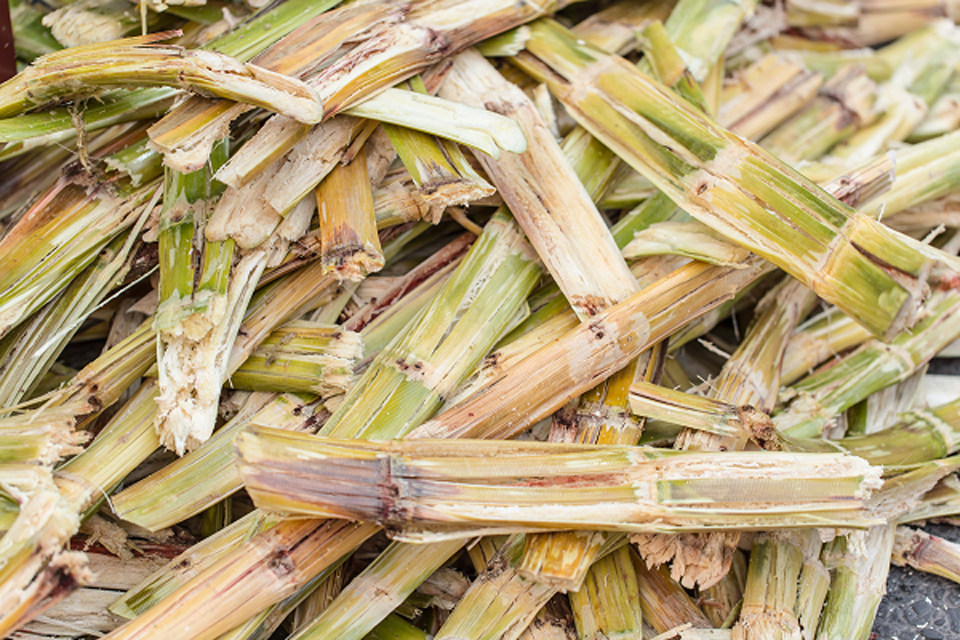 Researchers have discovered an enzyme that can help yield more bioethanol from an organic waste material, saving land for food production and making green fuels cheaper.

In 10 seconds? Here’s an exciting find: an enzyme generated by a gene in microorganisms living in the waters of the Amazon is capable of turning more of sugarcane bagasse, a waste product, into useful bioethanol. (Read the science)

How did they find it? Researchers studying the genomes of microbes from Lake Poraquê in the Brazilian Amazon region, discovered a gene that creates a novel beta-glucosidase enzyme. The key is in the name – this enzyme can efficiently break down complex sugars to simple ones. (Read more)

And why should we be excited? Because it can make the processing of  a waste material from the sugar industry into bioethanol much more efficient. If we can use more bagasse to produce bioethanol, we can rely less on corn, which means more land left for food crops. In the US alone, about 40% of corn cultivation is for bioethanol, greatly affecting the price of corn. (More on sugarcane bagasse)

So, what’s the deal with this enzyme? Well, uniquely, it can simultaneously be used for both stages in bioethanol production: fermentation and saccharification. The latter is the process where complex sugars are broken down to simple soluble sugars. For this, the right enzymes are required, and this is where the Amazonian sugar-processing enzyme comes into play.

How does this enzyme help? It makes the production process cheaper. If fermentation and saccharification can happen at the same time with a single agent, costs would be slashed. Also, saccharification in itself is the most expensive part of production, amounting to 30–50% of the total cost, so a better yield would make the entire process much more profitable.

What else is being done to make bioethanol production efficient? Scientists are also experimenting with producing ethanol from mixed sugar syrups fermented with a special mix of yeast that includes Saccharomyces cerevisiae (used in brewing beer) and hyrolistates (known from sports medicine). Combining microorganisms for fermentation is a promising avenue in bioethanol production. (Read more)

Why bioethanol, don’t we also burn it mixed into fuel? True, but using it while we convert to fully non-fossil energy sources can already drastically reduce air pollution and carbon emissions, which helps in the drive to meet climate goals set out in the 2015 Paris Agreement.

Argentina to boost ratio of bioethanol in car fuel

Cars in Argentina use a fuel blend that contains 12% bioethanol.

The government is now looking at the example of Brazil, which is one of the major sugarcane-derived bioethanol producers of the world.

Brazilian car tanks contain a whopping 27.5% of bioethanol. So-called flex fuel vehicles in the country can run on 100% bioethanol.

Argentina is now considering to raise the bioethanol content to 27% in car fuel.

(Psst, Nosaibeh distilled 8 research papers to save you 601.8 min) 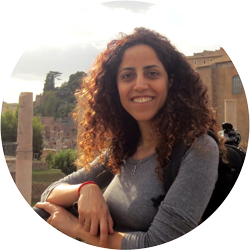 PhD student at the University of Cape Town, researching bioprocessing, modelling and optimization of fermentation

COVID-19 FAQ: Could blocking the secondary docking mechanism of the virus reduce infection?
COVID-19 FAQ: how administering immune proteins could stop the illness from turning severe?
COVID-19 FAQ: what are the tiny antibodies that could beat conventional ones in preventing and treating the illness?