From foes to friends – bacteria join the fight against cancer

Scientists have identified a bacterial strain that can be used against prostate cancer. This is a new example of how bacteria’s anti-tumour properties can be enlisted in designing new cancer therapies. 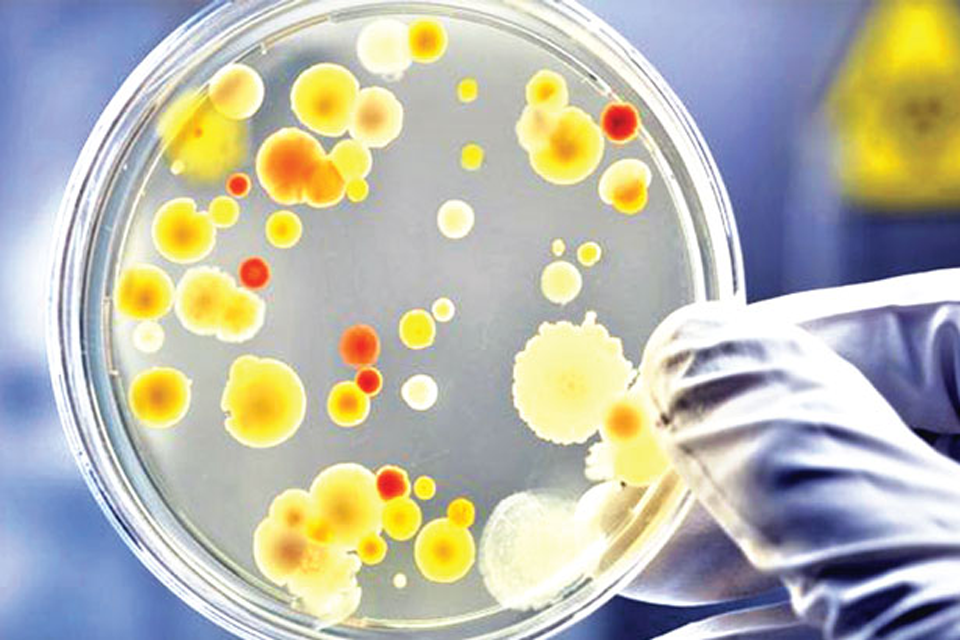 So how can bacteria help with that? Researchers found a strain called CP1 that always migrates to the prostate, where it causes an inflammation – and triggers an immune response – making checkpoint inhibitor therapy possible. Scientists tested this on mice and found their prostate cancer survival rates doubled, due to immune cells being activated. (Read more)

Wait, I thought some bacteria caused cancer? And so they do, but we’ve also known for a while that some of them can stunt and kill certain tumours. This is because they reduce the oxygen and nutrient supply that keeps those tumours alive. (Read more)

If we knew this, why haven't we used them before? Two words: side effects. Most bacterial therapy uses live bacteria, which obviously can cause infections and toxicity. Also, more investigation is required into whether these bacteria can acquire antibiotic resistance, making those infections untreatable. (Find out more)

Is there a way out? Yes, our team has managed to inactivate a strain of bacteria, Clostridium sporogenes, with heat. Then we tested its anti-cancer powers against colorectal cancer cells grown in the lab, and in lab mice. We found that it stopped tumour growth in both cases and the formation of new tumours in the mice. (Read the science)

So, bacteria are now our friends in the fight against cancer? Some of them certainly are! Therapies using heat-inactivated bacteria and those based on strains that turn ‘cold’ cancers ‘hot’ open up the possibility to better treat a range of cancers.

The first such bots, which seek out cancer cells by swimming through our bloodstreams, were trialled at the Jewish General Hospital in Montreal, Canada.

Being microscopic, their mission was to penetrate tumours and drop their load of chemotherapy drugs there, while leaving healthy cells intact.

They find their targets by locking on low-oxygen areas found inside tumours.

If the technology takes off, it could spare cancer patients from suffering heavy-handed radiotherapy. 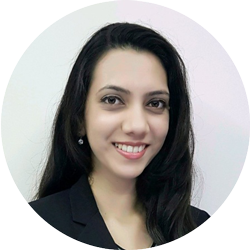 COVID-19 FAQ: what are the tiny antibodies that could beat conventional ones in preventing and treating the illness?
6 tools that will help you convert and analyse website visitors
COVID-19 FAQ: I heard of mRNA vaccines but what are self-amplifying RNA vaccines and how can they help?