Freeze! Cryotherapy is the new weapon against breast cancer 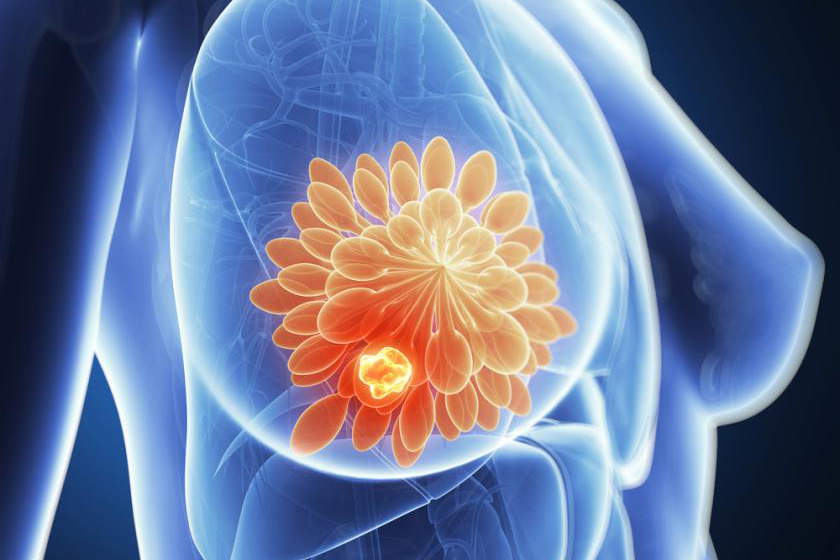 Researchers have been achieving promising results by using cryotherapy to kill breast cancer cells by freezing tumours with super-cold nitrogen.

In 10 seconds? Having already deployed it against other forms of cancer, researchers have tried extreme cold (or cryotherapy) to stop breast cancer. Amazingly, they managed to destroy almost all tumours in the women taking part in the study! (Read the science)

Sounds incredible - how did do this? Patients in the trial were women with ‘low-risk’ breast cancer - the sub-type that is unlikely to return after chemo or radiation therapy. Instead of these two ‘blunt' instruments which cause side effects, researchers tried another method: freezing their tumours. They saw cancer returning in only 1 out of 180 participants. In another trial, 92% of patients with initial breast cancer saw their tumours disappear following the first treatment. (Read more)

Hang on, cryo...what? Never heard of it before! Well, maybe you know it as cold therapy. It’s just another name for a treatment with extreme cold. Freezing temperatures are now commonly used to help top athletes with muscle recovery or pain relief. It can also boost the effect of antioxidants taken to reduce muscle soreness. (Find out more)

So patients can now take an ice bath to kill cancer cells? If only it was that simple! In the case of ‘recreational’ cryotherapy, like for recovery from exercise, the entire body is indeed exposed to extremely cold temperatures for several minutes. But the idea there is not to kill any cells, but to reduce blood flow to the site of injury and limit inflammation. Cryotherapy for cancer is different and is often called ‘cryoablation’. (More cryotherapy as an anti-inflammation and pain treatment)

OK, so how does cryoablation deal with cancer? Well, doctors first identify where the tumour is. Then the patient receives local anaesthesia, and through a tiny incision, a probe is inserted into the tumour. Liquid nitrogen or argon is then fed through it until it freezes the tumour – by turning the water in its cells into ice crystals - which kills it. This procedure usually lasts 8 minutes and can be repeated if needed. It's worth noting that that as a local treatment, it does't affect tumours in other parts of the body. (Read more)

Can it only be used for breast cancer? No, actually cryotherapy is now being used to treat early-stage kidney cancer as well as advanced lung cancer. For example, advanced-stage lung cancer patients with tumours that block their airways have been shown to benefit from an extended lifespan of 1 to 3 years after cryosurgery. Look out for future studies into how cryotherapy compares to other treatments and how it can be combined with traditional methods. (Read more)

And what about the side effects?

While breast cancer patients experience minimal side-effects after cryotherapy, people with lung cancer need to be prepared for some physical discomfort.

Although unpleasant and maybe scary, cryotherapy is still much less severe than side effects following radiation or chemotherapy.

Patients might develop an infection, cough up some blood or experience some pain with a collapsed lung. But these are considered mild and treatable issues.

Early-stage kidney cancer patients can also experience temporary weakness, some bleeding around the kidney and urine leakage, but complications are very rare. 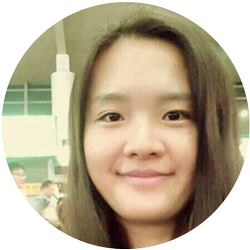 The holy trinities of scientific storytelling
COVID-19 FAQ: Could a nasal treatment protect against the novel coronavirus?
COVID-19 FAQ: I heard of mRNA vaccines but what are self-amplifying RNA vaccines and how can they help?