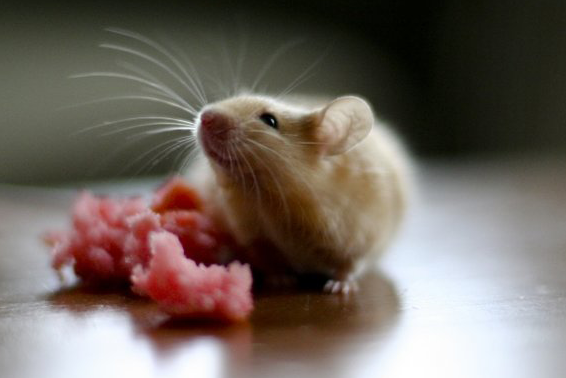 Scientists have discovered how to use some cancer drugs' side effects to make them more potent. They checked the unwanted spike in insulin levels that made the compounds less effective.

In 10 seconds? Researchers have given a new lease of life to a group of poorly performing cancer drugs that cost a lot of money to develop. They've thwarted the process that reduces their efficiency and the key to this was a diet that suppresses insulin levels. (Read the science)

What's the deal with insulin? Spikes in insulin levels are a side effect of cancer drugs called PI3K inhibitors. These aim to block Pl3K enzymes that promote cell growth in some tumours, helping them to survive. But it turns out that higher insulin levels reactivate the very enzymes that the drugs are designed to disable. (Read the paper)

Is there any other evidence that this approach works? Yes – in recent years, we’ve seen a number of papers on the subject. They suggest that this sort of diet can make cancer cells more vulnerable to conventional therapies, while protecting normal cells from side effects. (Read more)

What kind of cancers can be treated like this? Studies indicate that combined with cancer drugs, the ketogenic diet can prevent unwanted cell growth and increase survival times in a number of cancers, including pancreatic, prostate, gastric, colon, brain, lung and neuroblastoma. (More on this)

So now fat is the new magic formula? Not so fast! We're still waiting for the results from human trials. And doctors stress that there are a lot of unfounded claims about the ketogenic diet replacing chemo or radiotherapy. The results with lab mice suggest that the diet helps only in conjunctionwith drugs. However, if clinical trials return positive results, treatment efficacy could be significantly increased for a great number of cancer patients.

Calorie restriction also does the trick

Researchers have found that limiting calorie intakecan extend the lives of patients with cancer, diabetes, cardiovascular and neurodegenerative diseases.

They tested the potential of calorie restriction (CR) to enhance the efficacy of chemotherapy, radiation therapy and novel immunotherapies.

However, it is very difficult to make cancer patients stick to a strict CR-regime, so researchers have suggested intermittent fasting, some diet regimes (such as ketogenic) and drugs mimicking the effects of calorie restriction.

For instance, intermittent fasting has already been shown to boost the effects of both chemotherapy and radiation therapy.