Fast your way to a leaner and younger body! 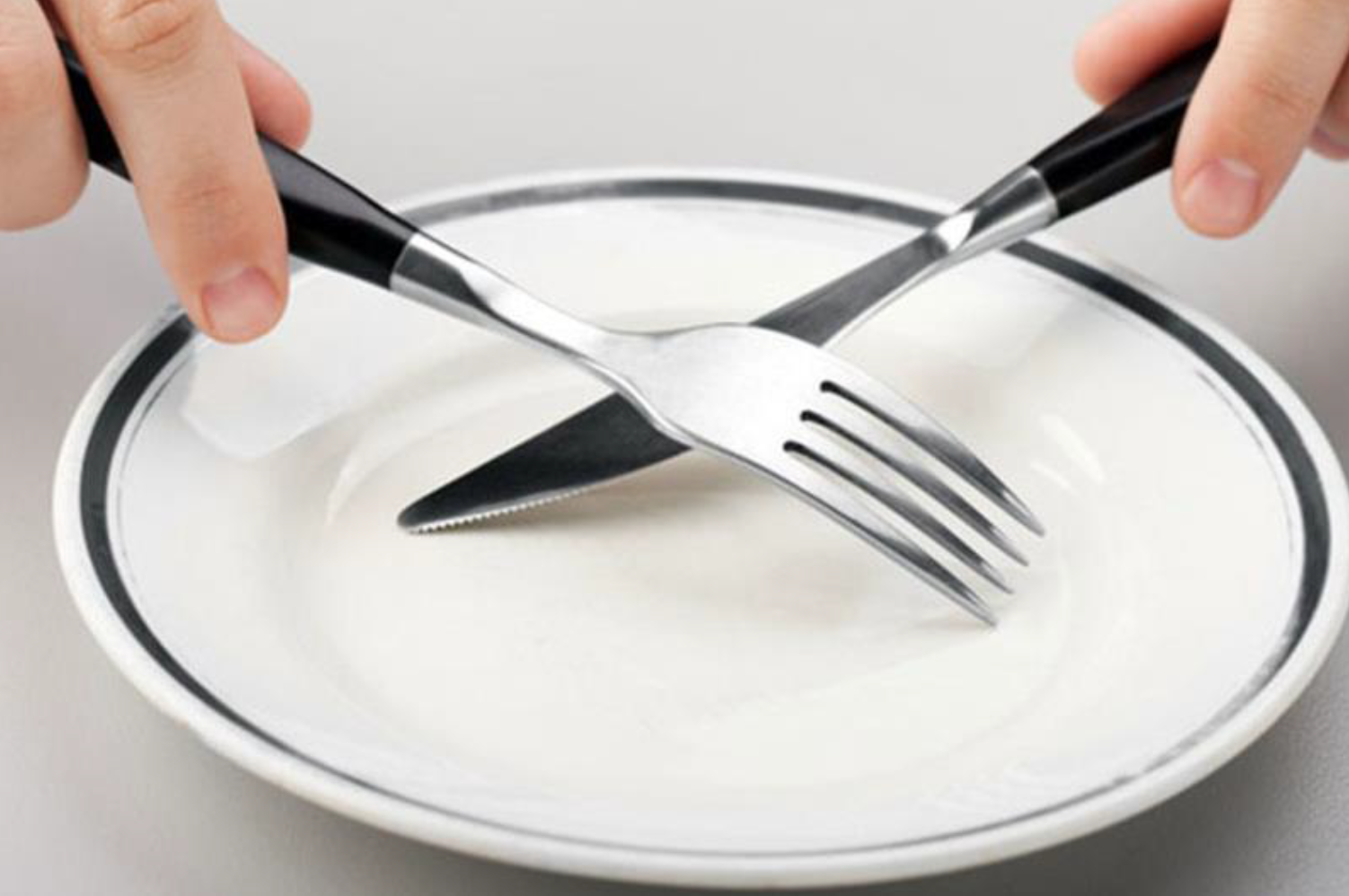 New research provides more evidence that fasting boosts metabolism while older studies suggest it can affect ageing. So, if you feel like fasting sometimes, science is here to back you up!

In 10 seconds? According to studies, fasting can improve your metabolic rate and protect your body by generating antioxidants and slow down ageing. (Read the science)

Wow… so what did the researchers find out? Fasting may come from ancient wisdom and may be trendy, but what does science say about it? Japanese researchers have involved four healthy volunteers to find the answers. They made them fast for a total of 58 hours and observed that the subjects’ metabolic activity increased in unexpected ways. (Read more)

How did they do it? They took blood samples during the fasting period to assess how levels of different metabolites had increased. To their surprise, the researchers observed increases in 32 new metabolites on top of the 14 known metabolic markers of fasting. One of them appeared at a 60x higher level in the blood during fasting.

So what are these metabolites? Many of them are important byproducts of metabolism and play a role in energy generation within cells and antioxidant activity. The research also suggests that in fasting people the level of certain ageing-related compounds increases, and we know from earlier studies that as we grow older, the levels of these metabolites are supposed to decline. (Read more)

OK, but why do their levels go up with fasting? When we stop eating, our body first looks for reserves of carbohydrates as an energy source. When they are used up, it looks for energy from other sources, like amino acids and fat. This involves processes, such as gluconeogenesis, making new glucose and ketogenesis, which increases the levels of certain metabolites in the body. (Read more)

You’ve also mentioned a higher level of antioxidants? Yes. With fasting, the levels of the antioxidants ergothioneine and carnosine also go up. These protect our cells from the damage caused by free radicals. They are the ‘bad guys’ produced during metabolism and they attack cells causing oxidative stress, which is linked to ageing. (Read more)

So fasting is the fountain of youth? Well, studies show that fasting can increase lifespan in mice. Scientists want to check if the same is true for humans. There is already some evidence of anti-ageing effects: as we mentioned, various metabolites decline with age, including leucine, isoleucine, and ophthalmic acid. In fasting individuals, their levels increase, suggesting a mechanism by which fasting could help increase longevity. (Read more)

I still want to hear the evidence on weight loss! Well, according to a 2017 review paper, 11 out of 16 studies reported "statistically significant weight loss" as a result of almost any of the known intermittent fasting regimens. Research has also shown that alternate-day fasting produces "superior weight loss" compared to standard diet-plans. (Find it here)

Intermittent fasting also helps you and your brain stay fit

A popular trend in wellness is intermittent fasting when people eat in an 8-10 hour time frame either every day or on certain days.

Studies have shown that intermittent fasting can help to lose some weight (3-7%), but if it is combined with a high-protein low-calorie diet and physical activities, the results are even better.

And tests also suggest that with this regime the body becomes more resistant to a number of diseases.

But that’s not all! Animal studies have proven that intermittent fasting improves learning and memory.