Two birds with one stone: dual-action molecules target the double trouble of HIV and TB 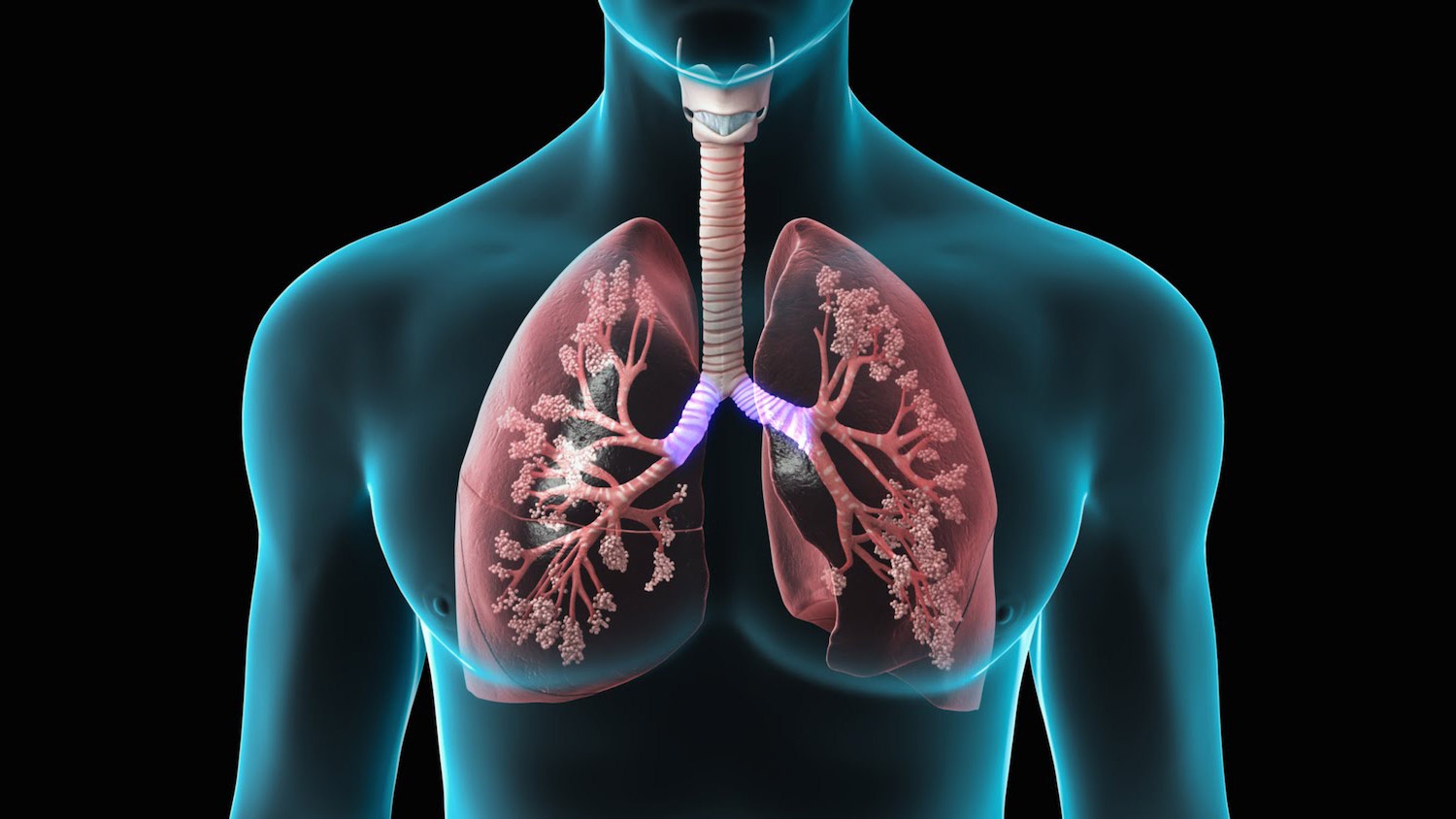 Scientists have found compounds that can pair up to target HIV and tuberculosis (TB) at the same time. TB and HIV mutually enhance each other and this co-infection is a major threat to public health worldwide.

In 10 seconds? Researchers have discovered molecule pairs that stop TB and the replication of HIV in the body – offering hope of a new, effective treatment against the often deadly double infection. (Read the science)

What’s the discovery? Molecules that individually inhibit the growth of the M. tuberculosis bacterium and the replication of HIV have been around for a while. However, researchers have recently managed to combine them into one combo-molecule in the lab and found it was effective against both infections. (Read more)

Why is this good news? Because it can help fight the dangerous global epidemic of the co-infection of HIV and the multi-drug resistant variants of TB. According to WHO estimates, around 1 million people with HIV developed TB in 2016. The two conditions play off each other: HIV patients fall ill with TB more easily and then can pass it on to healthy people. (Read more)

How does that happen? TB can stay latent in otherwise healthy people for a long time, but when HIV weakens the immune system in patients not yet treated with antiretroviral therapy (ART), it can become active in a few weeks. Having HIV is the highest risk factor of developing TB: studies estimate that the risk can be up to 20 times higher than in the case of HIV-negative people. (Read more)

So can patients infect others with TB? Indeed, but more significantly for them, scientists have found that TB doubles the risk of death compared to people who only have TB. The situation has become even more complicated by the emergence of the difficult-to-treat, multi-drug-resistant variants of TB. (Learn more)

What can be done? Well, researchers are trying to design better drugs, like the dual-action molecules. In the meantime, scientists have been determining the best timing of the treatment of co-infected patients. The latest research showed that survival rates improved to 86% when ART and TB treatment was carried out at the same time. (Read more)

Thousands of pills – why people give up TB treatment

India has seen a drop in TB, but the multi-drug-resistant (MDR) variant has shot up by 13% within a year.

The reason for this is that people can take up to 14,600 pills and painful daily jabs during treatment.

Based on the advice of the WHO, this regime is being changed to a shorter 9-month course to ensure more people complete it.

COVID-19 FAQ: Can monoclonal antibodies help keep COVID-19 in check before we have a vaccine?
COVID-19 FAQ: Does social isolation during lockdown affect the brains of the elderly?
COVID-19 FAQ: Could a nasal treatment protect against the novel coronavirus?