COVID-19 FAQ: why was malaria drug hydroxychloroquine mentioned as treatment?

Although several papers doubt hydroxychloroquine’s usefulness, the state of research became confusing due to a recent study.

The paper published in The Lancet medical journal on 22nd May is in line with other research that questions the use of hydroxychloroquine in the treatment of COVID-19. But it was widely criticised for its methodology and the trustworthiness of its data. 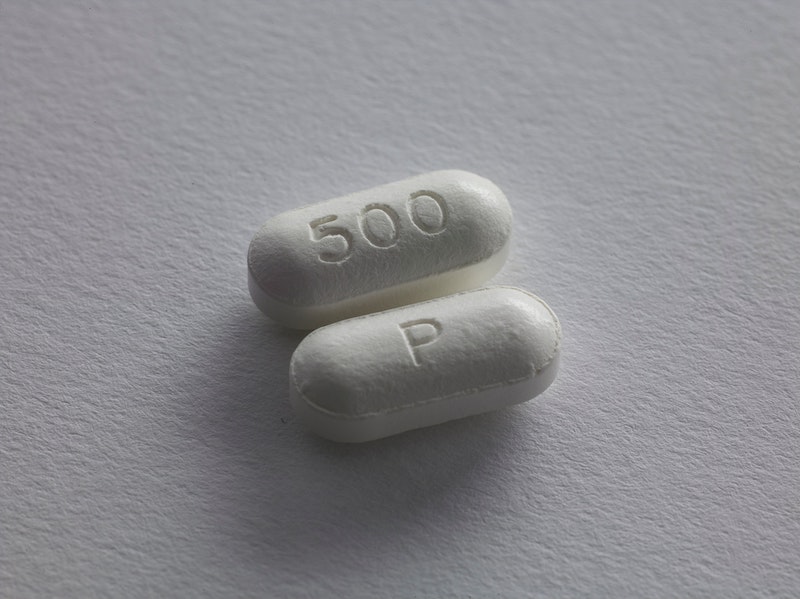 The drug’s effectiveness became hotly debated after it was popularized by US President Donald Trump even before human clinical trials into its effects could prove its value. The Lancet study was not the result of a clinical trial, it only compared data of 15,000 hospital patients who were treated with the drug to data of 81,000 patients from a variety of hospitals around the world who were not. It claimed that hydroxychloroquine caused a very high proportion of deaths (18%) among COVID-19 patients who were treated with it and increased the risk of heart arrhythmia. As a result, the World Health Organisation halted clinical trials into the drug. Over 120 scientists wrote an open letter highlighting that the study authors did not follow standard practise: they did not share the code of their machine learning algorithm nor the sources of their patient data. The paper was also criticised for its data about Australian patients. It suggested that more deaths happened in just five hospitals on a particular day than what the official government figure for the same day was for the entire country.

So, why was hydroxychloroquine feted as an effective treatment? It’s because this 65 years old anti-malaria drug showed some promising results during the early stages of the pandemic. Chinese and South-Korean lab studies of infected cells showed it inhibited the SARS-CoV-2 virus. As a result, some doctors around the world started to administer it to COVID-19 patients. A disputed French trial claimed a ‘100% cure rate’ for hospitalised patients. However, the method of reporting the results biased the outcome. Three patients from the group that was treated with the drug ended up in intensive care and another one died. As researchers stopped taking samples from these patients, they only reported the success rate of the remaining patients who took the drug and so it appeared to be 100%. The paper was picked up by Silicon Valley tech enthusiasts and Tesla CEO Elon Musk in the US and later President Trump said he was taking hydroxychloroquine to prevent him from getting COVID-19. The controversy around the Lancet paper came at a time when we were hoping for clear answers about the hydroxychloroquine. However, safety concerns raised because of the study have put a pause on a number of trials that could supply the evidence.

COVID-19 FAQ: Why are we using alpacas to stop the coronavirus from infecting us?
COVID-19 FAQ: I heard of mRNA vaccines but what are self-amplifying RNA vaccines and how can they help?
How can brands keep customers engaged with science?