COVID-19 FAQ: Why are we using alpacas to stop the coronavirus from infecting us?

Researchers have found tiny molecules in an animal species that prevent the SARS-CoV-2 virus from docking with and thus infecting human cells. 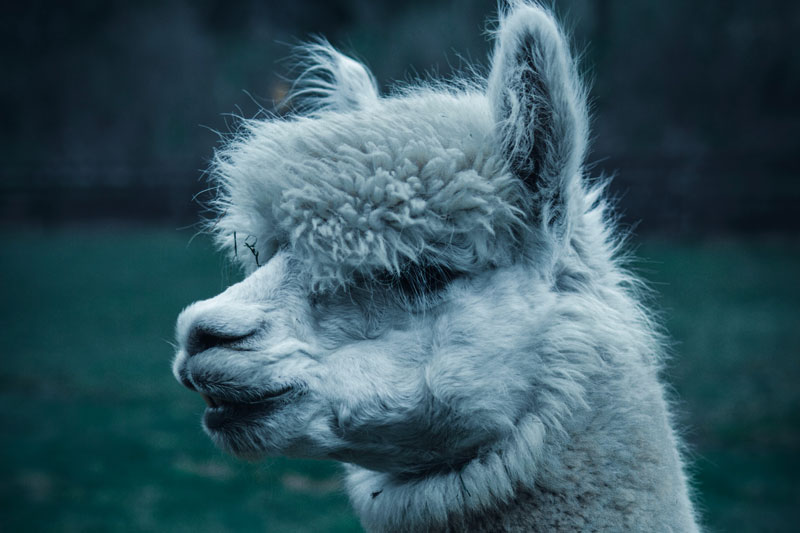 The discovery was made by using alpacas, mammals, related to camels and llamas. These animals have been known for their unique ability to produce antibodies - called nanobodies (also called single-domain antibodies) - that are much smaller than humans can make. In the case of SARS-CoV-2, size seems to matter: a nanobody can better snug into the spot on the viral spike protein that connects to a receptor (ACE-2) on our cells. In essence, the nanobodies blunt the crowbar (the spike protein) that the virus uses to pry open the door (the ACE-2 enzymes on our cells), to get inside, start multiplying and spread infection. Several research teams are working with alpaca nanobodies that disable the SARS-CoV-2 spike protein. Some have found them in alpaca-derived immune cells in the lab, but Swedish researchers have used another method. They have injected the spike protein into an alpaca, waited more than two months for a strong immune reaction and extracted the nanobodies made by the animal from its immune cells. They then sought out the ‘best-fitting’ one covering the part of the spike protein which it uses to stick to human cells.

So, how can this be harnessed to help humans suffering from COVID-19? Nanobodies have been proved to block respiratory viral infections. However, none has so far been licensed as they have not been tested yet in human clinical trials. The research team behind the alpaca discovery is planning to start pre-clinical trials before testing nanobodies on humans. Once this phase has been passed, nanobodies offer several benefits over conventional antibodies. They are easier and cheaper to produce and can be easily adapted to human use. Because they are about a tenth of the size of a conventional antibody, they can get through body tissue easily and could be even inhaled rather than injected into patients. Nanobodies preventing the multiplication of the SARS-CoV-2 virus could offer an emergency treatment stopping the spread of infection in already infected patients. Also, in the absence of a vaccine, they can offer a stopgap measure to treat exposed people - such as hospital staff.

COVID-19 FAQ: Why LA could be a weak spot for the novel coronavirus?
COVID-19 FAQ: I heard of mRNA vaccines but what are self-amplifying RNA vaccines and how can they help?
How can brands keep customers engaged with science?