COVID-19 FAQ: Why are men at a higher risk of critical COVID-19 and death?

Men are 2.4 times more likely to die from COVID-19 than women, according to a study from May 2020 investigating the role of gender in the disease. 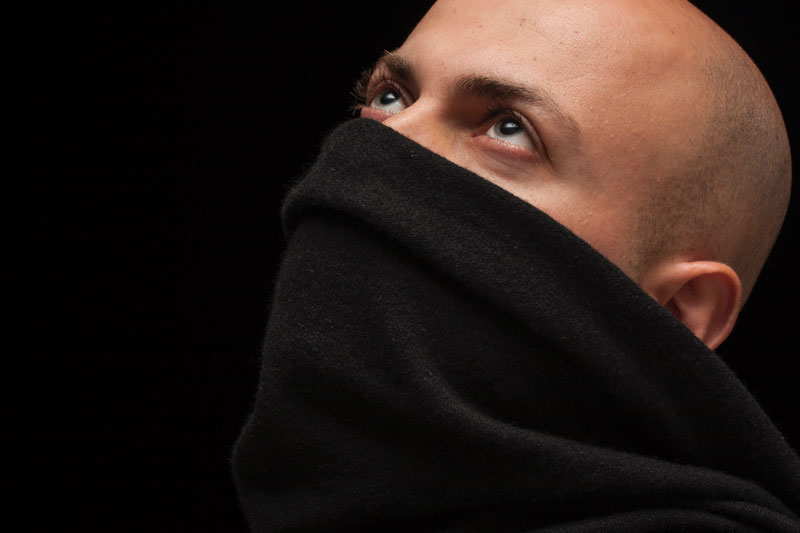 According to the authors, regardless of their age, men are also at risk of more severe outcomes of COVID-19. In terms of severity, 32.6% of men in the study developed severe and 37.2% developed critical pneumonia while sick with COVID-19, which can result in death. One explanation of more deaths among males is the finding that females mount more efficient immune responses against some viruses. It happens because the female sex hormone estrogen and the male sex hormone testosterone regulate the activity of genes involved in innate immunity (the first line of defence against infections) differently. Researchers found that some immune-related genes in X chromosomes are not silenced in females, allowing women to resist infections better and mobilise immune cells against some viruses in a more efficient way. Crucially, researchers also have found that women tend to generate less signalling proteins that drive inflammation (known as IL-6 pro-inflammatory cytokines). These play a key role in the devastating immune-overreaction (the ‘cytokine storm’) leading to critical illness in COVID-19.
I heard that bald men were at a higher risk of severe COVID-19… Yes, two Spanish studies have found that a vast majority of male hospital patients in Madrid were bald men. Scientists have discovered genetic factors to explain the phenomenon. An enzyme called TMPRSS2 assists the notorious ‘spike protein’ on SARS-CoV-2 to penetrate our cells. (Spike proteins found on the viral surface latch on to ACE2 ‘receptors’ on human cell membranes, as the first step in infection). The very same TMPRSS2 enzyme is produced when a male hormone, strongly associated with male baldness known as DHT, binds to cells. So if more of this baldness-linked hormone is present, there is more TMPRSS2 in the body to help the coronavirus infect human cells. Researchers suggest that blocking the receptors of male hormones (known as androgens) with drugs can reduce the ability of SARS-CoV-2 to bind to human cells, providing some protection to men.

Here is the current state of science on a Sparrho pinboard. NB: The pinboard contains research papers that have not been peer-reviewed yet, meaning that they have not gone through the standard scientific validation process yet. 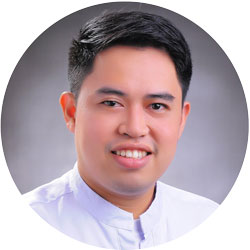