COVID-19 FAQ: is survivors’ blood plasma an effective therapy against the illness?

Convalescent plasma (CP) therapy to treat hospitalised COVID-19 patients has received emergency use authorisation (EUA) from the FDA in the United States. This kind of therapy is a classic prevention and treatment strategy against infectious diseases that has been in use for many decades. 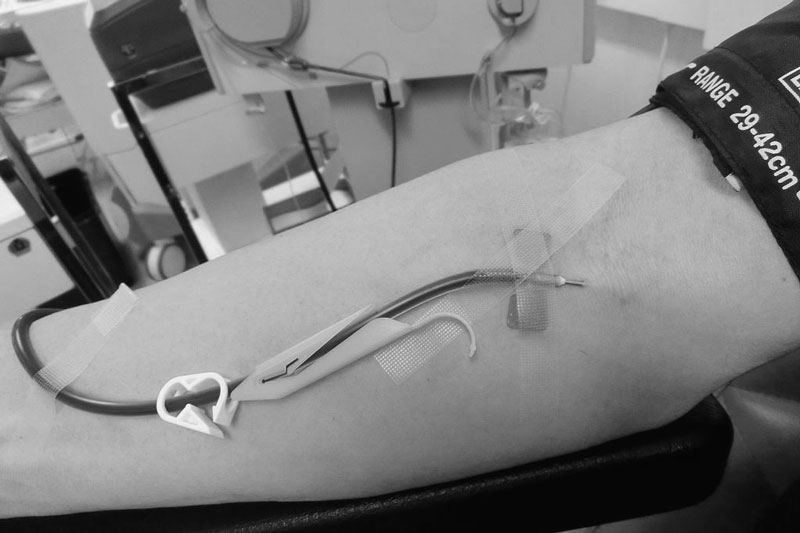 It involves injecting the antibody-rich blood components of recovered patients into people whose immune system is not generating enough antibodies to fight an infection. Since the beginning of the 2020 pandemic, several small studies suggested that it could be safe and effective against COVID-19 as well. A paper from March observing a small pool of hospitalised patients on mechanical ventilation found that within 3 days of the transfusion, body temperature has returned to normal in 80% of patients. After 12 days, the virus could not be detected and Acute Respiratory Distress Syndrome, a very dangerous condition in critical COVID-19 sufferers had stopped, so patients’ lungs could start to recover. These findings were backed up by another research paper in April reporting that the therapy was well tolerated by patients, clinical symptoms have improved within 3 days and the virus has disappeared in 7 days from their bodies. Evidence from the SARS and MERS epidemics when CP was used to speed up the recovery and limit the number of deaths also hints at its usefulness against COVID-19. However, from the scientific point of view, some significant concerns remain.

What are the concerns that affect its wider use? The main concern is that the above-mentioned research was not based on randomised controlled clinical trials and this kind of evidence is still missing. Randomised controlled trials are the gold standard to validate any medical therapy. By randomly assigning patients to either a group receiving treatment or to one that only gets a placebo, scientists can remove biases and can gain information on the effectiveness of the tested treatment. The recent decision on the FDA was based on data from non-controlled trials, which significantly limited the value of the results. These were summed up in a research paper published in August 2020 (but not yet peer-reviewed at the time of writing) by the Mayo Clinic in the US. The paper reported on data from 35,000 patients and showed that early administration of CP (within 3 days of diagnosis) lowered the death rate among severe cases to 8.7% compared to 13.7% of deaths among patients who were given CP 4 days after diagnosis. The data also suggested that patients who received plasma with the highest number of antibodies were 35% more likely to survive than those who received a low dose. However, the effectiveness of the therapy is still waiting to be established as the paper did not compare the data from CP-receiving patients to those who did not receive it at all. Some scientists said that in the absence of conclusive evidence the US Administration misrepresented the data by claiming an improved survival chance of 35%. Aside from definitive proof, CP therapy can face some logistical problems: there is a need for a large number of donors and another issue is the fact that the blood of some donors would contain much higher levels of antibodies than others. Therefore, the plasma would need to be pooled to create doses with identical levels of antibodies. All this would add to the production cost. A cheaper and more advanced alternative could be the use of monoclonal antibodies (find out more in our previous FAQ answer).

The holy trinities of scientific storytelling
COVID-19 FAQ: is survivors’ blood plasma an effective therapy against the illness?
COVID-19 FAQ: Why LA could be a weak spot for the novel coronavirus?