COVID-19 FAQ: I heard of mRNA vaccines but what are self-amplifying RNA vaccines and how can they help?

Just like other vaccines, mRNA vaccines teach the body to defeat disease, but in a radically new way (mRNA stands for messenger RNA and its role is to convey genetic information to ‘molecular factories’ in our bodies where proteins are made). 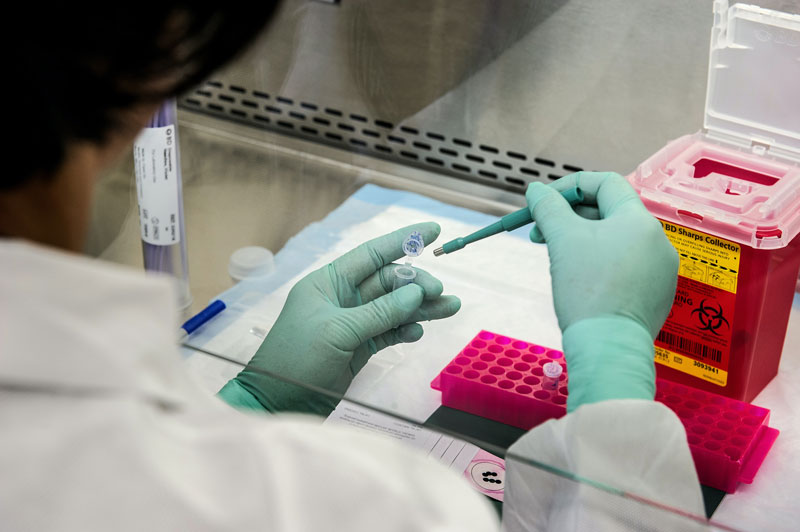 Compared to other vaccines that contain “weakened” or disabled viruses or parts of them, mRNA vaccines only carry instructions telling our cells to produce parts of the virus. In the case of SARS-CoV-2 that causes COVID-19, such vaccines instruct the body to produce the ‘spike protein’, the main weapon by which the virus gains entry into human cells. Since only a part, and not the entire functional virus is produced, the vaccinated person doesn’t develop COVID-19. Still, their immune system learns and then remembers how to destroy the spike protein when/if the SARS-CoV-2 enters the body, thus defeating the virus.

Self-amplifying RNA or saRNA is a variation of the above-mentioned mRNA molecules and vaccines based on it can replicate in human cells. This way, a small number of saRNA molecules can make copies of themselves and in parallel also instruct the production of the vaccine antigen (a foreign substance that can provoke an immune reaction) in this case, the spike protein. A feature of mRNA and thus saRNA is that it degrades after it has delivered the information to build proteins. In fact, this degradation was a major obstacle for getting RNA vaccines to work. Researchers have found a workaround by encapsulating mRNA or saRNA into lipid spheres called lipid nanoparticles which have also been long used in skin-care creams and other cosmetics. These lipid nanoparticles help deliver the RNA into cells of the human body.

What would be the advantage of saRNA vaccines over others against the pandemic? Although these type of vaccines have not been licenced yet, RNA and especially of saRNA vaccines offer significant benefits. The fact that they kickstart the production of a part of the virus by the body’s natural protein synthesis mechanisms can be advantageous compared to other vaccines. Why? Because the proteins produced inside our cells have the most accurate structural features resembling the actual pathogen, and the body can this way learn to fight it more effectively. In addition, what sets saRNA vaccines apart from mRNA vaccines is that lower amounts of saRNA are required per dose compared to mRNA vaccines, so the cost per dose can be lower and higher number of doses can be produced. These increased production rates are very advantageous when we need several billion doses in the shortest time possible during the current pandemic.

RNA vaccines are also a breakthrough technology because they can be described as a platform. (It means that the same production process can be used to create vaccines against a host of diseases, whereas conventional vaccines need a different production process for each particular disease). But first, currently running phase I and phase II clinical trials need to be successfully concluded so that these vaccines can be licenced. Once the technology enters the market, mRNA and saRNA vaccines against known and currently unknown outbreaks could be produced substantially faster and cheaper. 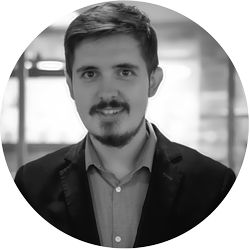 COVID-19 FAQ: is survivors’ blood plasma an effective therapy against the illness?
A trial-and-error process for folding proteins correctly
6 tools that will help you convert and analyse website visitors