COVID-19 FAQ: How are existing drugs repurposed to treat the illness?

Curated by Sagar B. Dhoble

In the absence of specific drugs designed for COVID-19, researchers and clinicians are trying find already licensed products to treat severe cases of the illness. This concept is called drug repurposing. 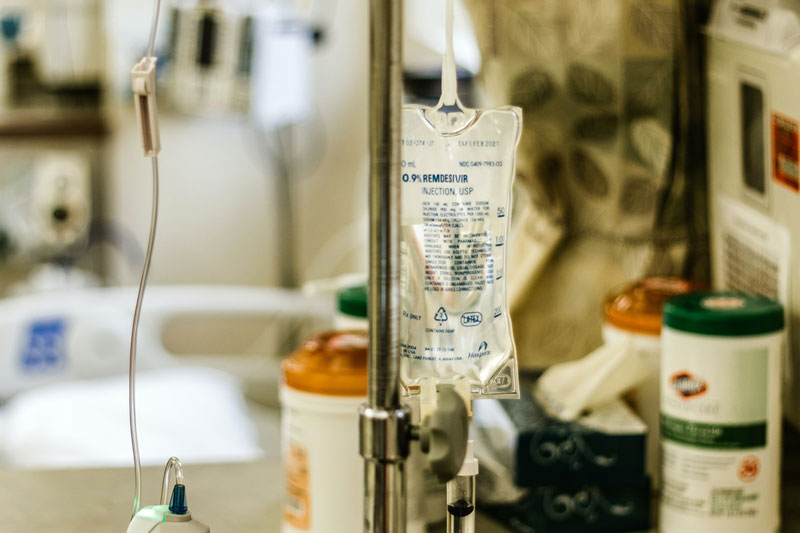 A good historical example of repurposing is aspirin, which was originally approved for the pain relief but later on found a use in dissolving blood clots to help avoid strokes. For a drug to be repurposed for the COVID 19 treatment, molecules may be screened for their affinity against the different targets on the virus particle. For example, numerous molecules may be screened by Computer-Aided Drug Designing (CADD) software. The molecules that can bind best to proteins and receptors on the virus will be selected and tested for their efficacy against the lab and then in small animal preclinical studies. After this, testing can directly progress to human clinical studies.

So, how does repurposing work in practice with COVID-19? A number of existing products have already been used in hospitals, such as  hydroxychloroquine, azithromycin, remdesivir, favipiravir, tocilizumab, in some cases before evidence of efficacy was shown. Other molecules under the repurposing clinical trials are leronlimab, ritonavir, ivermectin, tenofovir, chloroquine, quinacrine. Often-mentioned hydroxychloroquine was primarily recommended for systemic lupus erythematosus and malarial prevention, while remdesivir was in clinical trials for Ebola infection. There are different mechanisms of action of these repurposed drugs. For example, remdesivir blocks the replication mechanism of the SARS-CoV-2. It has also shown therapeutic activity against several members of viral families like filoviruses (e.g., Ebola) and coronaviruses like e.g., SARS-CoV and Middle East respiratory syndrome coronavirus, MERS-CoV. The major advantage of drug repurposing over completely new drug development is fast entry into the market and the clinic. As the drugs’ safety is already established in preclinical and human studies, repurposing is likely to move faster into clinical trials for efficacy compared to new drug molecules. Other advantages include cost: as opposed to newly developed treatments, patents for existing drugs may have already expired. 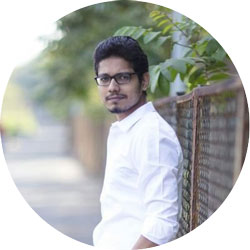