COVID-19 FAQ: Could a nasal treatment protect against the novel coronavirus?

Researchers have created a compound, that dramatically reduced the amount of SARS-CoV-2 virus in lab animals. The potential treatment could help quickly clear infection and human trials are likely to start in months. 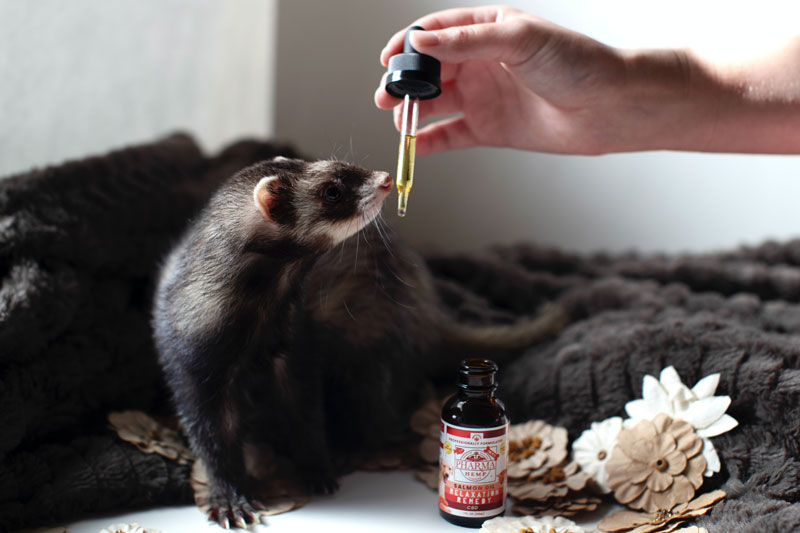 What is the discovery?

Scientists have developed an artificial compound that stimulates the innate immune system, which is the first line of defence against infections. By targeting proteins that recognise pathogens, the resulting immune response has cut by up to 96% the number of virus particles in ferrets.

How does it work?

The discovery is based on earlier research about how nasally administered compounds can call in an antiviral immune response. Scientists have created a so-called agonist, a material that provokes a biological reaction in ‘pattern recognition receptors’, which are proteins found on cell surfaces. A subgroup of these is toll-like receptors (TLRs) that recognise patterns associated with viruses, in this case, SARS-CoV-2. The compound, known as INNA-051 stimulates TLRs to amplify the immune reaction against the virus.

What happens then to the virus?

The TLR2 and TLR6 receptors in nasal and throat cells, call in an army of white blood cells, boosting the antiviral response in the area. As a result, the ability of the virus to replicate (to copy itself and multiply) is drastically reduced. A further benefit is that it cannot get into the lungs where it could potentially cause lethal damage.

How did the scientists test the idea?

They used groups of ferrets. One group received a placebo, while the others were given the compound in two doses. They were infected with SARS-CoV-2 a day after the second dose. The researchers then took regular samples from the nose and throat of the animals. They have found that after five days, viral particles reduced by 93% in the nasal and by 96% in the throat samples in ferrets treated with the compound.

Can this be turned into a human drug?

The researchers believe so because ferrets have a lot in common with humans when they experience viral diseases. Human and ferret lungs are also similar. (Ferrets also have well-developed respiratory bronchioles and  submucosal glands).The team behind the discovery is hoping to start human clinical trials of INNA-051 in the next few months. Their goal is to create a nasal spray for humans that could be used 1-2 times a week as a preventative treatment. The drug would also help to cut the transmission rate of the virus and make already infected people experience only a mild form of COVID-19.