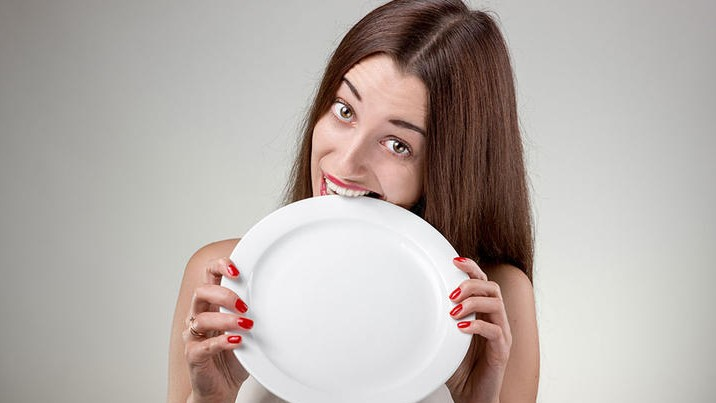 One Silicon Valley startup team fasts together for mental agility and to stay lean. They claim the practice makes them more productive at work, but are they backed up by science?

In 10 seconds? San Francisco-based HVMN’s mission is to ‘optimise our biology’ through biohacking and ‘cognitive modulation’. They’re so serious, that the whole team practices intermittent fasting, saying their most productive day is when they don’t eat at all. (Read the science)

Intermittent fasting? How is it different from proper fasting? Because it’s a combination of ‘feeding windows’ and fasting, either within a day or on certain days. The inspiration is prehistoric times, when our bodies adapted to the scarcity of food allowing us to function at a high physical and mental level. (See how it affects your metabolism)

And where is the scientific evidence? On the cognition side, there are animal studies suggesting benefits. A study conducted on lab mice found that the group subjected to intermittent fasting had better learning and memory than the group on a high-fat diet. Other studies suggest that intermittent fasting lowers the risk of diabetes and cardiovascular disease while helping you along to get that six-pack. (Read the science)

So, can I really develop a six-pack with this method? Well, let’s say you can step on the right path and not pile on the pounds again. A recent study reported one can drop 3–7% of their weight in a 12-week programme. And, researchers comparing a high-protein, low-calorie intermittent fasting plan to a weight loss plan developed for obese individuals found that the intermittent fasting group would regain less body mass, even after a year.

Only 7% max weight-loss? It’s not that useful then… Well, how about an improved resistance to diseases? Animal tests suggest that intermittent fasting can improve the outcome in a wide-range of disorders, including Parkinson, stroke and some cancers. It counteracts disease progression by activating those cellular response signalling pathways that helped our ancestors survive in tough times. (Read more here)

So, should I skip breakfast to ‘eat in a window’? Only if you’re disciplined! Satisfying your cravings with sugary foods will not let you achieve the ‘clarity, calmness and productivity’ preached by those Californian biohackers. Remember also, that intermittent fasting has not been proven to offer significantly better aesthetic results than other diets.

So what is an intermittent fasting plan?

For lifestyle and social reasons (i.e. dinner with friends or family) many followers simply skip breakfast and only eat from lunchtime.

The ‘human enhancers’ at HVMN advocate a somewhat tougher regime. They don’t eat at all between Monday evening and Wednesday morning.

Their CEO has set up a group and managed to recruit hundreds of followers sharing in his team’s passion for fasting. 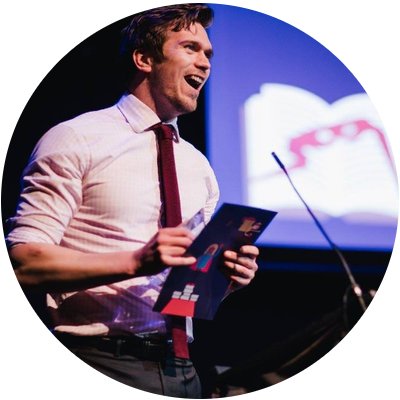 40 years of IVF: treatments are more advanced and getting cheaper
AI and risk tool are new snipers in battle against colorectal cancer
Why is it good to keep DNA in the loop?