For a long time, scientists have noted the similarity between the hepatitis B virus and HIV. A recent discovery in hepatitis B could take them closer to developing a HIV vaccine. 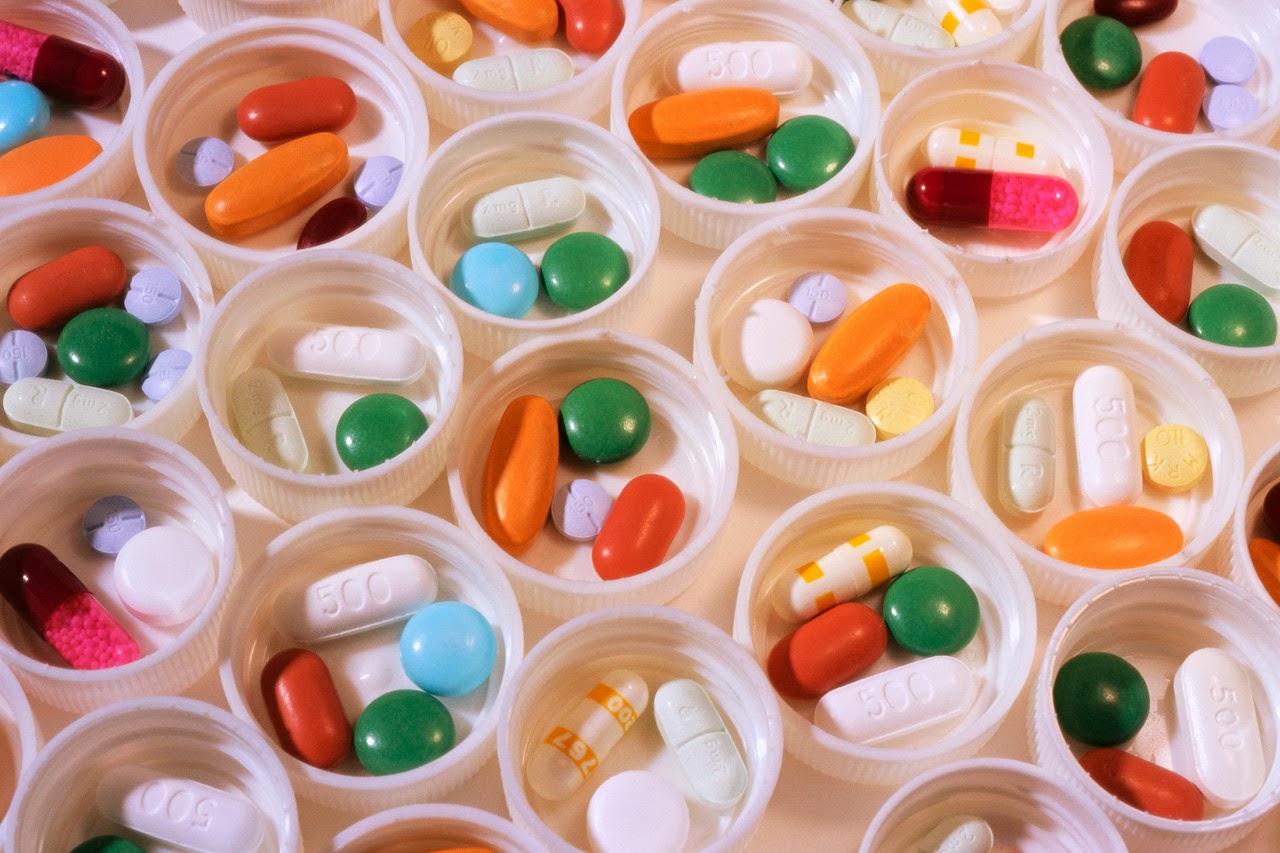 In 10 seconds? Researchers have found that a certain molecule can help trigger an immune cell to create resistance against hepatitis B. Their learnings may be applied to counteract the strange behaviour of similar immune cells in HIV-infected patients. (See the science)

What’s the discovery for hepatitis B? In their study of why adults are better protected against the virus than children, researchers identified an OX40 molecule that triggers an immune cell known as Tfh. When they administered this molecule to lab mice, the mice successfully developed an immunity to hepatitis B. (Find out how)

How do Tfh cells create resistance? Tfh (or follicular helper T) cells prompt the production of weaponry to destroy invaders within your body. More precisely, they activate B-cells; a sort of production line for tailor-made antibodies that go after specific viruses. Additionally, they generate a lasting ‘immune memory’, which helps fight off the same infection in the future. (Learn more)

...and how are these Tfh cells related to HIV? Scientists recently found that Tfh cells multiply abnormally in HIV-infected patients. The Tfh cells become a large reservoir of HIV, and stop performing the job of mobilising other immune cells to kill the virus. (Read the paper)

So what are the next steps? HIV researchers may be able to learn from results relating to other infections. For example, an idea is to find a molecule like OX40 to help mimic the reaction that leads to hepatitis B immunity. If a similar molecule and reaction could be identified for HIV, theoretically, it would be possible to achieve immunity to the virus. (More on Tfh cells and disease progression)

Has there been any progress yet? Well, the Tfh cell-related discoveries in hepatitis B and HIV were just published in the last few weeks, so it’ll probably be a while before we hear more. But stay on the lookout for updates, as there’s already some foundations laid down by other researchers. (See how they compared the hepatitis B virus to HIV)

Elsewhere in science… self-cleaning screens could be here soon

Materials scientists have come up with a coating that repels all sorts of grimy materials, using mathematical models to predict the best compound.

The goal was to achieve a smooth and transparent surface that repels a number of substances including oils, alcohols and water.

Their final recipe was based on fluorinated polyurethane and a fluid-repellent molecule by the name of F-POSS.

This discovery can help keep screens, lenses and other surfaces in hard-to-reach areas and precise instruments sparkling clean.

Find the paper on Sparrho