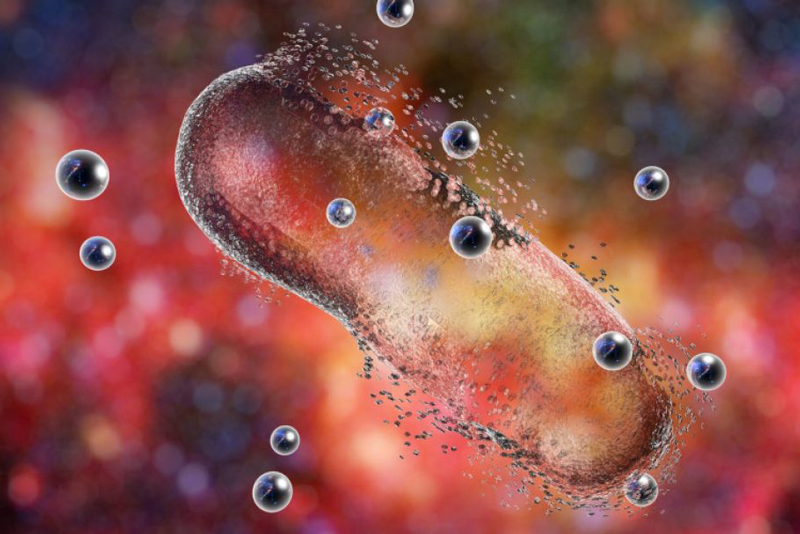 Scientists have found a way to turn microorganisms into mini-factories that help fight climate change while producing useful chemicals and fuels.

In 10 seconds? Research teams have shown that by tweaking enzymes inside bacteria or by supplying electricity to microbial cells, microorganisms can convert CO2 into valuable commodities. This is a win-win for climate policies and sustainable industrial production! (Read the science)

What did they do? An American team injected nano-scale semiconductors, called quantum dots into microbial cells to activate certain enzymes. By this, they have prompted the cells to use CO2 and nitrogen from the air combined with water to produce bioplastic, biofuel and chemicals. When activated by a specific wavelength of light, the ‘dots’ fired up the enzymes that turned the cells into ‘factories’. The result was that consequently even a small amount of sunlight was enough to put the microbial cells into production mode. (Read the paper)

And what about other solutions? Besides artificial photosynthesis via injected quantum dots, some microorganism can perform naturally photosynthesis such as algae and cyanobacteria. Other microorganisms can be fed with electricity instead of light, which powers the cell factories to produce useful commodities. (Read more)

What do photosynthetic bacteria produce? Swedish researchers modified cyanobacteria or blue-green algae to turn them into effective cell factories. These already use sunlight as their energy source without outside intervention, get their electrons from water and their carbon from the CO2 in the air. By genetically modifying them, scientists managed to produce increasing quantities of butanol, which can be used both as a biofuel or a component for car tyres. By this, the team has demonstrated that fossil fuel can be removed from the production process and replaced by renewable energy. (Find out more)

How do you feed microbes with electricity? That is the process of microbial electrosynthesis. Some microorganisms can be directly ‘linked’ to electrodes and use those as electron donors in so-called bioelectrochemical reactors. By feeding electricity into this system two things can happen: either hydrogen is generated at the electrode, which the microbes can consume or the microbes can take up electrons directly from the electrode. This enables them to transform CO2 into useful products, for example, biofuels such as butanol or organic acids that are used to manufacture transparent thermoplastic. (Read more)

And what can we expect in future? First results with cyanobacteria and quantum dots suggest that the process can be scaled up in the future. Microbial electrosynthesis is also a novel and emerging field. Before it can be upscaled to the industrial level, a lot of research needs to be done. The process is still not completely understood, especially how microbes interact with the electrode. Better understanding will help optimize production and will bring this technology one step closer to real-world applications. (Read more)

Microbial electrosynthesis that turns CO2 into biofuels or chemicals, could be combined with a microbial fuel cell.

In this biotechnology, microorganisms eat organic matter and use the electrode as an electron acceptor instead of an electron donor.

Thus, an electrical current is generated and energy can be harvested in the form of sustainable electricity.

A combination of microbial electrosynthesis with a microbial fuel cell in one reactor will result in lower energy requirements. 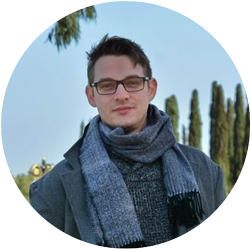