Buzz off! Drones will be as agile as flies 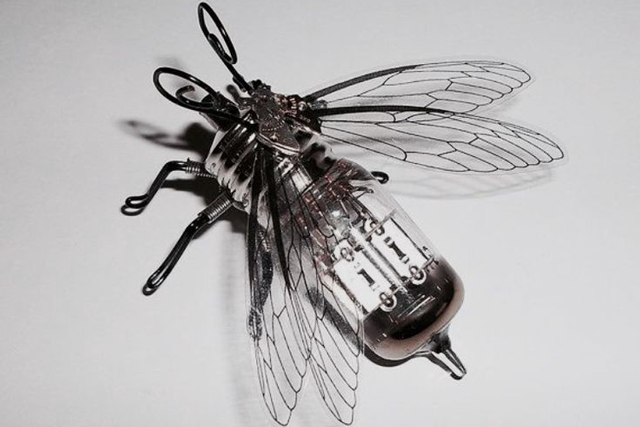 In the latest innovation on bio-inspired drone technology, scientists genetically manipulated and remotely controlled dragonflies with light. However, the real innovation comes from mimicking how insects fly.

In 10 seconds? Researchers keen to perfect the future’s aerial delivery machines are getting closer to cracking the response mechanism that gives insects the edge over drones when it comes to breakneck in-flight manoeuvres. (Read the science)

Are you saying the future of drones are insects? Sort of! The scientists at Draper Laboratory recently flew genetically modified dragonflies that carried a payload. What made the test unique was that they managed to remote control the insects’ flight.

How did they manage to do that? They fed the steering commands (light impulses) directly into the dragonfly’s genetically tweaked nervous system, essentially overriding the insect’s own will. They packed the tech in a tiny backpack that was light enough for the dragonfly to carry.

Sounds controversial — is this how my next Amazon delivery will arrive?Unlikely! The real innovation here is driven by bio-inspired technology with the aim to create better drones. Scientists are close to hacking the ability of flies to perform acrobatic manoeuvres by studying their special sensory organs. (Read more here)

And what are these organs? They are called halteres — dumb bell-shaped, modified hind wings and mechanosensory structures that oscillate during flight that help the insect to balance and stay in the air even with a damaged wing. (Find out more here)

What’s so great about them? The fact that they can quickly read and transmit information — for example, a sudden body rotation or a gust of wind generated by a hostile human hand — to the insect’s neck and wings. This allows it to precisely control the position of the head and the body and perform rapid and diverse in-flight movements. Being able to encode these reactions into drones can help create autonomous flight vehicles that can nimbly avoid obstacles or react to events in their flight paths.

What can cyborg insects be used for?

Cyborg insects could be very helpful in surveillance, especially of other animal populations and even search and rescue missions.

Compared to robots, cyborg insects — like the dragonflies remote controlled by Draper researchers — have a number of advantages.

They are ‘ready-made’ and designers don’t have to work out every detail and part. They also consume up to 100 times less power than robots, although they have limited lifespans.

(Psst, Alexandra distilled 15 research papers to save you 744.6 min) 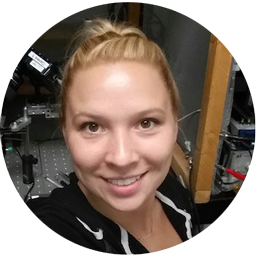 The holy trinities of scientific storytelling
How can brands keep customers engaged with science?
COVID-19 FAQ: Can we design drugs that slow down viral replication in our own cells?