Will the big question of climate science get answered next year?

Scientists are deploying robotic submarines to understand whether climate change has sped up the melting of the Antarctic ice sheet by ocean currents from below, and how this will affect sea levels.

In 10 seconds? A small flotilla of underwater craft and probes operated by University of Washington researchers is heading to Western Antarctica. Their mission is to collect data for calculating potential sea-level rises this century. (Read the science of tracking past sea levels) 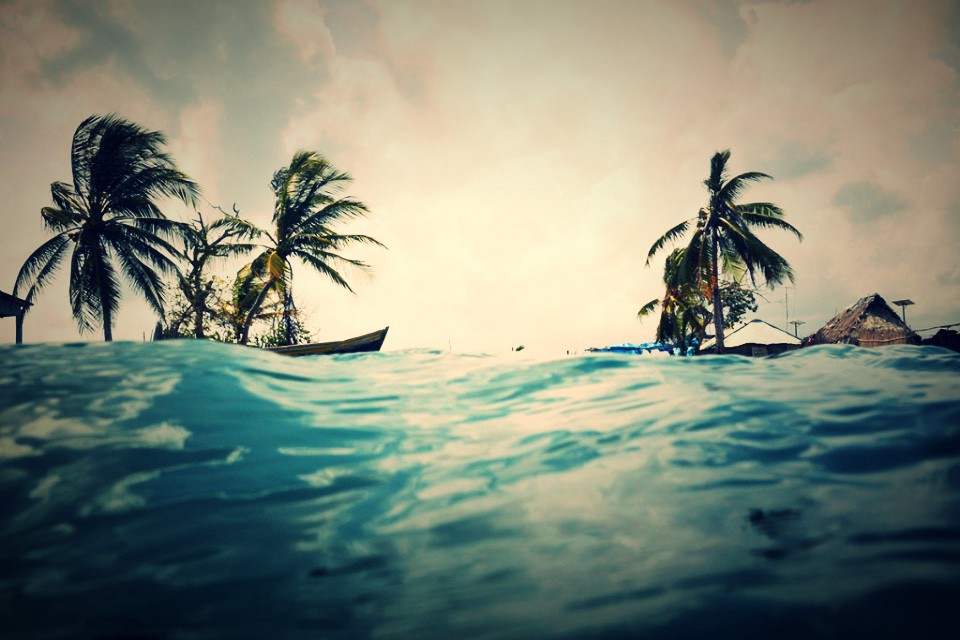 Why such a massive operation to predict sea-level rises? Turns out it's a notoriously difficult question in climate science! Current predictions fluctuate between a rise of 0.3 to 2 metres by 2100. Scientists will measure water temperatures, salinity and currents several miles deep under Antarctica’s fastest melting ice sheets to get closer to the answer. (Find out more)

This mission sounds dangerous! Well, only unmanned equipment will be submerged, but scientists will lose contact with their expensive kit until it surfaces next spring… which begins in September in Antarctica. It’s risky in terms of cost, but important, because we need to find out if ocean currents are speeding up the melting of Antarctic ice shelves from below. (Read more here)

Is there any other method to gather data? Yes, and it involves the oceans too. Some researchers are constructing models based on the Earth’s geological history, recorded in sediment on the seafloor, which contains microfossils of plankton, called foraminifera. Their tiny shells act as a record of the chemical composition of seawater at the time of their lives. (Learn more)

But how are these shells used to predict water levels? This ‘chronological archive’ in the sediment is similar to layers of rock on dry land. By drilling out tubes of sediment and retrieving these shells, we can access millions of years’ worth of climatic data. In particular, by measuring the oxygen isotopecomposition of foraminifera shells, scientists can estimate ice volume, and therefore sea levels, in the distant past.

Then these past levels are used to predict future sea-levels? Indeed – scientists have been tracking the relationship between atmospheric CO2 and sea levels, and can use those patterns to predict how future sea levels will change. One group suggests an almost 1-metre rise by the end of this century and 3 metres by 2200, even if we meet the international goal of a maximum 2°C temperature increase. That's why scientists are urging governments to reduce emissions to pre-industrial levels to avoid dramatic sea-level rises.

Why is predicting sea levels vital?

According to the 2014 report of the UN’s Intergovernmental Panel on Climate Change, 10% of the world’s population lives in coastal zones less than 10 metres above sea level.

Sea levels rise partly due to temperature rises, which make water expand, and partly due to the melting of mountain glaciers and ice sheets on land, like in Antarctica and Greenland. All of this is exacerbated by global warming.

Psst, Jessica distilled 10 research papers to save you 502.6 minutes. 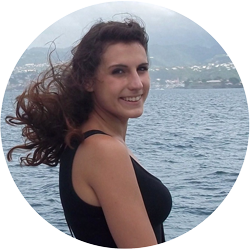 Jessica is a PhD candidate at the Australian National University studying sea-levels in the Middle Pleistocene Transition.

COVID-19 FAQ: Does social isolation during lockdown affect the brains of the elderly?
COVID-19 FAQ: what are the tiny antibodies that could beat conventional ones in preventing and treating the illness?
COVID-19 FAQ: Could a nasal treatment protect against the novel coronavirus?