Are mental health apps of any use? 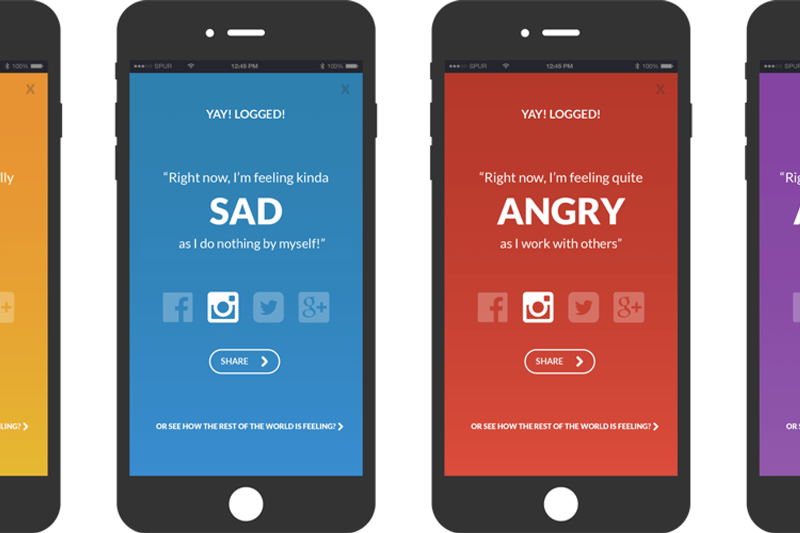 Mental health apps have recently caused a buzz in the health sector and the UK’s health service (NHS) has decided to recommend smartphone apps to tackle mild depression among children following research confirming their positive impact.

What did they find? Testing the apps on over 200 participants, they’ve found that cognitive behavioural therapy (CBT) based apps helped users to reduce their depression and increase their wellbeing. These apps give users practical strategies like relaxation and ways to examine and challenge their own negative thoughts. (Read more)

What is CBT? CBT is a type of talking therapy that can help people to deal with problems by changing their thoughts, beliefs, and attitudes. For example, if you interpret a situation negatively then you might experience negative emotions as a result. These may trigger a certain kind of behaviour, which can reinforce those negative thoughts and feelings. (Find out more)

And how do we know CBT apps work? In the study, participants downloaded one of three mental health apps, or were allocated to a control condition without an app. The participants’ anxiety, depression, and mental wellbeing were measured. After 30 days, all three of the apps had increased mental wellbeing, and two of the apps were shown to also reduce depression. (More on this)

Why is research here important? We need scientific evidence because so many mental health apps are available that haven’t been tested this way. This means that we don’t know if they actually help or harm people. The biggest and most popular mental health apps don’t have this sort of randomised controlled trial evidence, so we should be mindful of using research to inform our choices. (Read more)

So, will that change in future? Yes, and more testing is likely. As healthcare providers have an interest in speeding up patients’ access to care, they need these tools to complement their standard therapies. Researchers are also working to make the apps even more helpful and effective. For example, the ability to collect vital data through them will help inform providers about how people use them and how they could be an add-on to real-life therapies. (Find out more)

How does CBT work?

CBT is most commonly used to treat anxiety and depression but can be useful for other mental and physical health problems.

The method was developed in the 1960s based on the observations of American psychiatrist, Dr Aaron Beck, who found that depressed people had "automatic" negative thoughts about themselves, the world and the future.

He started to work with patients to help them identify and evaluate these thoughts and found that as a result, people have started to view their situation more realistically and felt better.

To date, CBT has been backed up by thousands of studies and is the gold standard for treating the majority of psychological problems. The basic tenets of CBT make it possible to translate to websites or apps, and evidence is growing to show that it can be almost as effective and a lot more accessible than traditional face-to-face therapy. 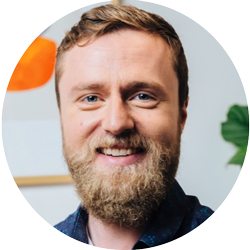